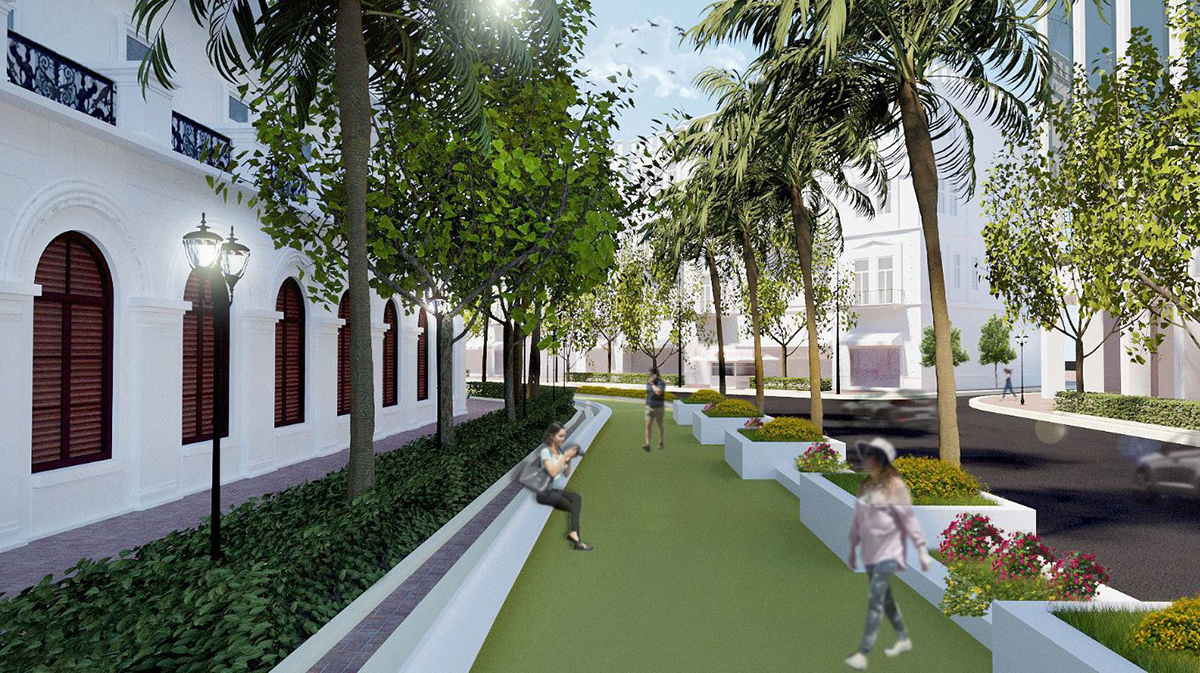 The jardinieres on Panepistemiou street have been vandalized

In order to create damage rather than to “symbolize” something

Late on Monday night, unknown persons vandalized the jardinieres along Panepistemiou Street, placed there as part of recent works of the city’s municipality to make Athens more pedestrian friendly. Shortly before the end of the protest march against the new bill on demonstrations that took place in the centre of Athens in the late afternoon and while crowds were still gathered in Syntagma Square and side streets, a group of about 30 people sprayed black slogans on at least 10 jardinieres put there last weekend.

The slogans were carelessly written more to create damage rather than to “symbolize” something. Using a coordinated effort, the unknown persons actually managed to turn over one of the smaller jardinieres in front of the Propylaia. According to information, police forces were in place perimetrically; however because of the crowd gathered in the area, any intervention to arrest the unknown persons was considered dangerous.

The Municipality of Athens pointed out that the jardinieres are painted with special anti-graffiti paints so that they can be easily cleaned. The day before yesterday, shortly after twelve at night, municipal cleaning crews led by deputy mayor Nikolaos Avramidis met on Panepistemiou Street to clean the smudges from the jardinieres. As stated by sources in the municipality, the aim is for “the jardinieres to be clean when the Athenians wake up tomorrow morning.”