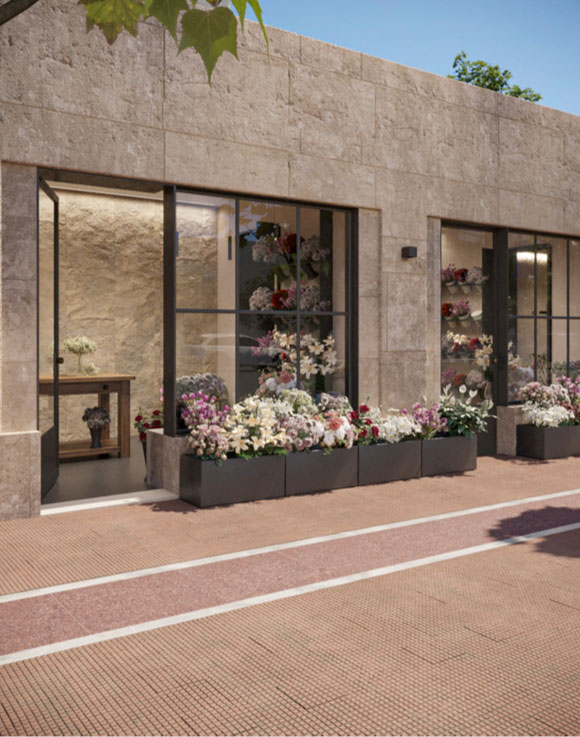 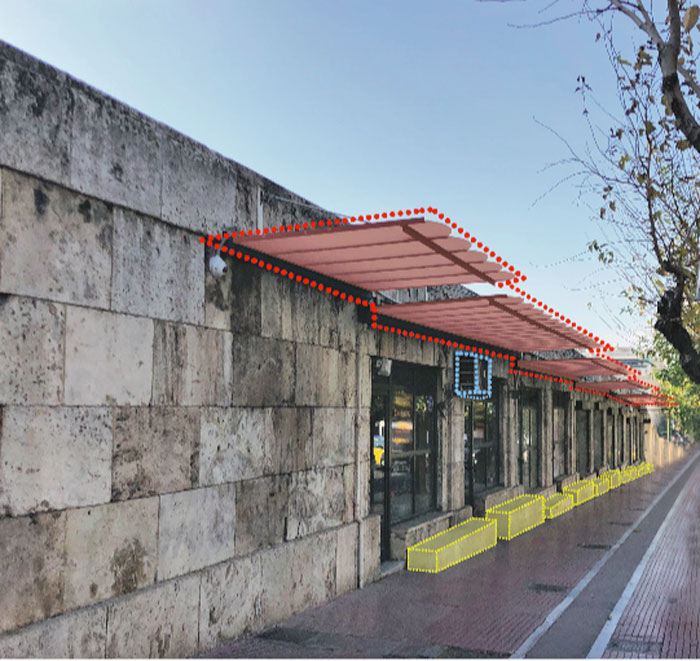 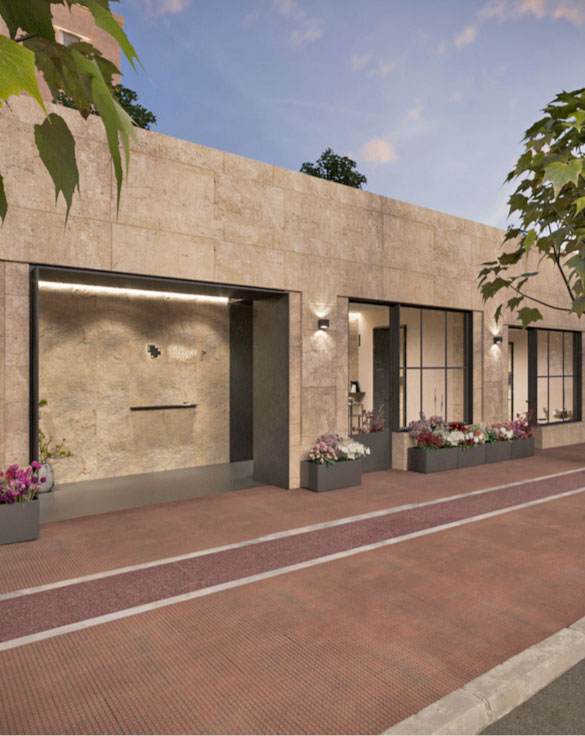 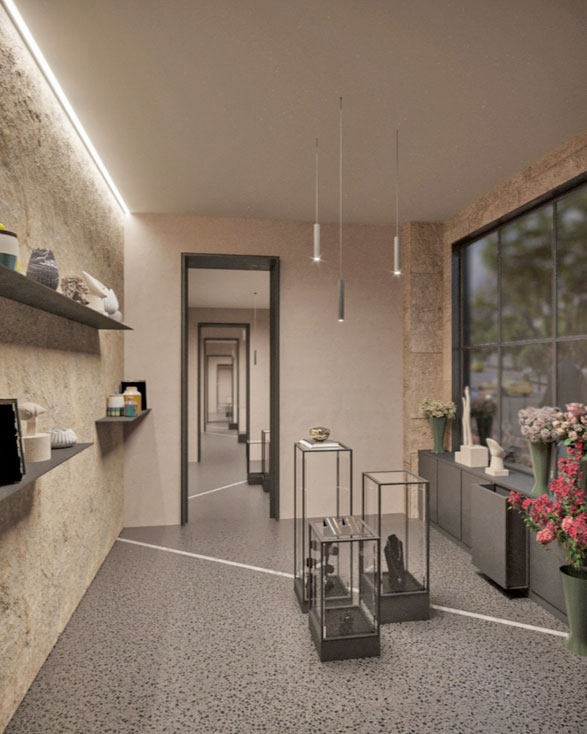 A long Athenian tradition is being brought back to life

The historic flower shops of Syntagma are being revived at the joint initiative of the Hellenic Parliament, the Ministry of Culture and Sports and the Public Real Estate Company (ETAD) SA, following the unanimous positive opinion of the Central Council of Modern Monuments. A long Athenian tradition is thus being reborn and a historic place in the capital city upgraded and regaining its former prestige.

President of the Hellenic Parliament Mr. Costas Tassoulas stated the following: “After many years of decline, the ‘Flower Shop’ area is being revived, thanks to the cooperation between the Parliament, the Ministry of Culture and the ETAD. The shop interiors are being renovated and will also be able to house cultural activities. The Parliament will exhibit and make available to the public the publications of the Hellenic Parliamentary Foundation on Parliamentarism and Democracy, which recently include extremely interesting books about the Revolution of 1821. Cultural events will work in favour of this special space, encouraging new florists to return to the renovated environment which once more will come to life after so many years of abandonment.”

Minister of Culture and Sports Lina Mendoni said that ” the Parliament’s flower shops, the “louloudadika (flower shops)”, as we all know them, are a landmark in the city center. Many of us remember them being fully operational but we have also witnessed their decline for several years now. The result of our excellent cooperation with Parliament and the Organization for the Management and Development of Cultural Resources/ODAP is the project for the “Restructuring of the Parliament Flower Shops”, prepared by the ETAD and approved by the Central Council of Modern Monuments. This aesthetically restores a prominent spot in Athens, adding a highly decorative touch to the solid building complex of the Hellenic Parliament. It is also important news that the ODAP and its high quality cultural products will now acquire a new shop, already under preparation, after the one at the El. Venizelos airport, in an extremely prominent part of the city”.

There are eleven historic flower shops in Syntagma which are almost the same size underground apartments under the courtyard of the Parliament building, extending in a line down Vasilissis Sofias Avenue with direct access to it. Some of them have been joined together, while others are autonomous with a street entrance, as they were originally designed. Today there are two flower shops in operation occupying four apartments.

According to the restructuring study of the flower shops of the Parliament implemented by the ETAD, a functional upgrading of the existing uses of the shops has been proposed, maintaining the use of the florist’s on either end and adding new showrooms and a store for the Hellenic Parliament and the ODAP respectively  and supplementary services in the remaining areas. The showrooms are being unified by opening up interior walls and corridors, while the creation of two semi-outdoor areas will allow the transition and entrance from the public space to the showrooms and the store.

The architectural study provides both for the removal of additional external constructions which alter the character of the monument and the modernization of the facade on Vasilissis Sofias Avenue along the shops. Two flower shops are being preserved, on either end of the stores and Parliament and ODAP Showrooms are being added as are extra service areas . The shops that will function as Showrooms will be unified by opening up the inner walls and corridors. In addition, semi-outdoor spaces are being created where periodic exhibitions can be hosted.

A few words on the history of the Parliament flower shops

When the monument of the Unknown Soldier was completed in 1932 on the facade of the Parliament building facing Syntagma Square, flower benches were set up in front of today’s Ministry of Foreign Affairs, situated directly opposite on Vasilissis Sofias Avenue.

Then it was decided to open small flower shops on the Parliament’s side of the Avenue. Eleven flower shops were designed, which were created under the courtyard of the Parliament and facing Vasilissis Sofias Avenue. For their operation to be allowed, law 5300/1932 was issued: “On the installation of the florists removed from the pavement in front of the Tomb of the Unknown Soldier”.

From day one the public welcomed the flower shops, as now they could buy flowers and lay them at the monument, in honour of those who had sacrificed themselves in Greece’s wars of liberation. The flower shops soon became an institution in Athenian society, a meeting place, a landmark, a living monument of Athens. Being ideally situated helped them stand the test of time. The situation began to change in the 1980s with the opening of new flower shops flooding the downtown area. Recent years following the crisis and the street demonstrations occurring every so often in the area, gradually led to the flower shops’ decline and their closing down for the most part.