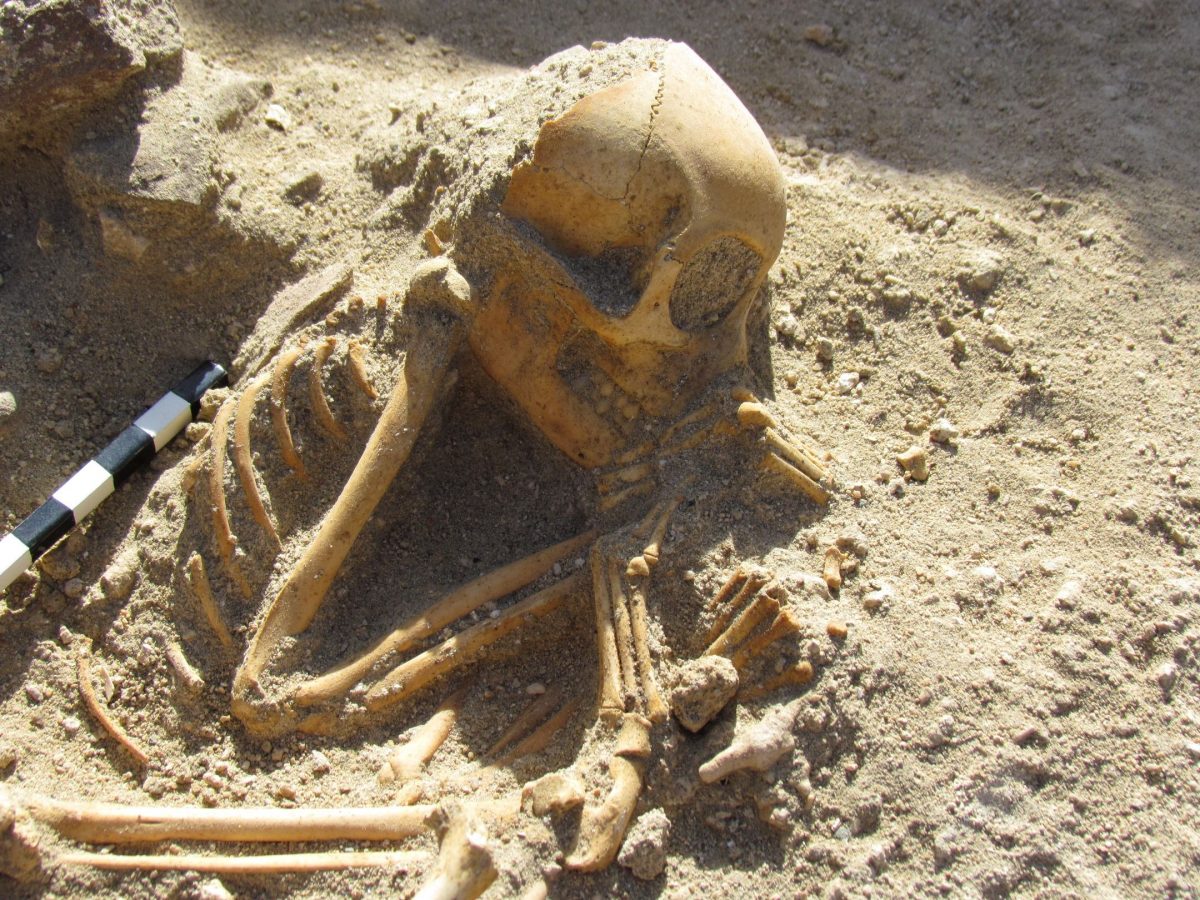 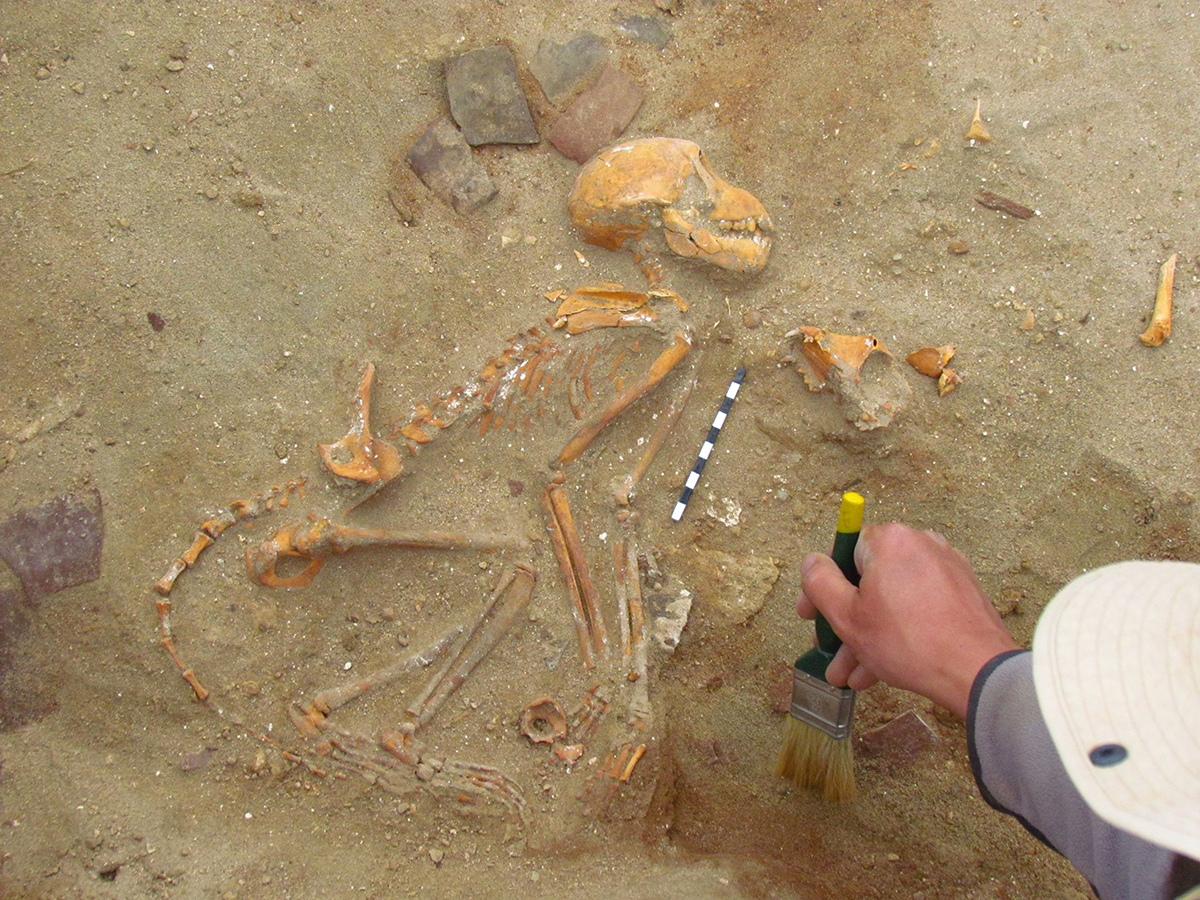 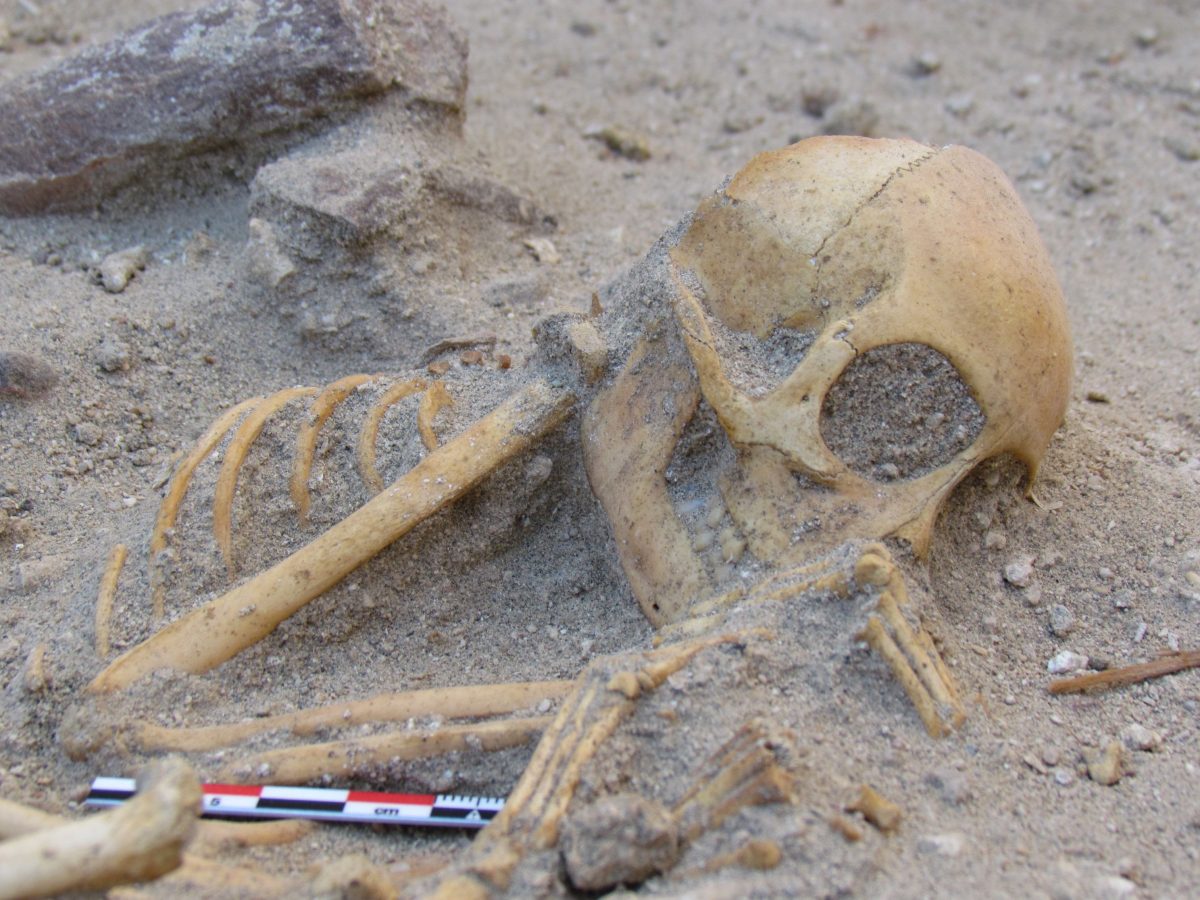 Imported to ancient Egypt from India as pets

The remains of monkeys found buried at an ancient port in Egypt reveal that they were imported from India as household pets, say archaeologists.

The monkeys, discovered in an animal cemetery in the ancient port of Berenice and found to have been carefully arranged like sleeping babies, were initially thought to have been local to the area.

But by using 3D scanners and comparing the bones with others, researchers found the primates were actually rhesus macaques from India.

Zooarchaeologist Dr. Marta Osypińska from the Institute of Archaeology and Ethnology of the Polish Academy of Sciences in Poznań said: “This is a unique find. Until now, no one has found Indian monkeys at archaeological sites in Africa.

She added: “When Egypt was annexed to the Roman Empire 2,000 years ago, we believe that the wealthy Romans who stayed in Berenice, a distant outpost, in the 1st and 2nd centuries AD, wanted to spend time in the company of various animals. Among them were monkeys.”

In addition to monkeys, the archaeologists also found dogs and cats buried alongside them.

The monkeys had been buried on their side, with their paws next to their heads and one of them was covered with a woollen cloth.

Another had two large shells placed by its head, one of them from the Indian Ocean or the south-eastern coast of Africa.

There were also fragments of amphorae on both sides of the animal. In one of them was a piece of fabric, in the other a skeleton of a very young piglet, and three kittens next to it.

In the first century AD, Romans who took control of Egypt made the city an important trans-oceanic trade hub connecting Black Africa, the Middle East and India.

Dr. Osypińska said: “We knew that spices, fabrics and other commodities were imported from India. It turns out that monkeys were also imported.”

Dr Osypińska added that finding animals imported from India in Egypt meant that the people of that time living in Egypt were ready to meet the challenges of bringing attractive animals for companionship.

She said: “This involved having to provide the animals with adequate food and water during a several-week cruise across the Indian Ocean and the Red Sea.

“Unfortunately, after reaching Berenice, the monkeys were unable to adapt and all died young. They probably lacked fresh fruit and other necessary food.”

Berenice is the mission of the Polish Centre of Mediterranean Archeology (PCMA) of the University of Warsaw and Delaware University (USA), and the project concerning the analysis of monkey remains is carried out in a scientific consortium between the Institute of Archaeology and Ethnology of the Polish Academy of Sciences and PCMA.

The 2,000-year-old pet cemetery was discovered a few years ago.