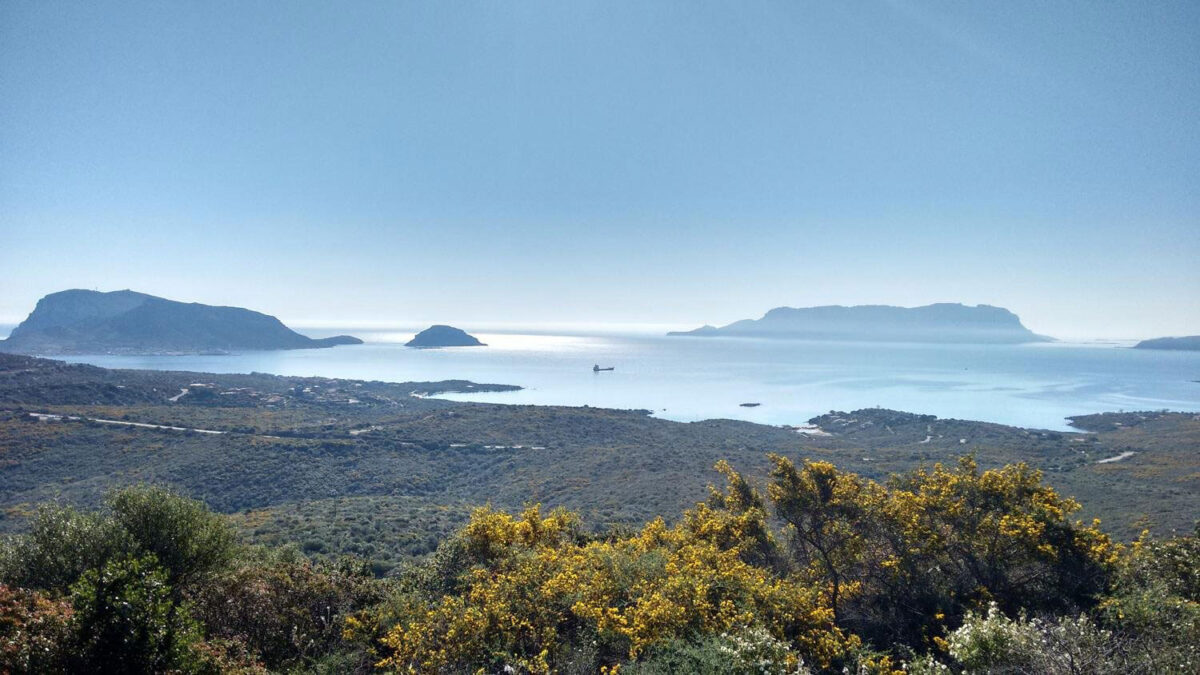 On the tiny island of Tavolara

The tiny island of Tavolara off the coast of Sardinia may have been a trading place in the Early Iron Age (9th to 8th centuries BCE) where the original inhabitants of Sardinia, the Nuragic people, exchanged goods with people from the central Italian mainland—members of the Villanova culture. Archaeometric analyses of 3000-year-old pottery from the archaeological site of Spalmatore di Terra on Tavolara reveal that it comes from various production sites in the region of Etruria (today’s Tuscany and Lazio).

The results shed new light on cultural connections between the Nuragic people and the proto-Etruscans (known as Villanovans) during the 9th century BCE, as reported by the archaeometric investigation lead by Dr. Silvia Amicone of the Competence Center Archaeometry—Baden-Wuerttemberg (CCA-BW) at the University of Tübingen. The results have been published in the Journal of Archaeological Science: Reports.

The area of today’s Tuscany and Lazio was part of the heartland of the so-called Villanova culture during the 9th and 8th century BCE, where the later Etruscan culture developed. The Villanovans controlled the rich copper and iron mines of Tuscany and were accomplished metalworkers. The term “Nuragic” refers to an extensive shared culture that developed on Sardinia over the Bronze Age (from 1600 BCE) and continued at least through the Early Iron Age. Most visibly, the societies of the Nuragic culture shared a distinctive type of architectural construction—megalithic stone towers called nuraghi, of which about eight thousand still form landmarks throughout Sardinia.

The connections between Nuragic people and proto-Etruscans are well documented by metal and ceramic objects which originated in Sardinia and which have often been found in Villanovan graves. In contrast, the presence of Villanovan artifacts on Sardinia is less frequent and diversified, usually taking the form of metal objects such as brooches. Overall, the archaeological evidence so far uncovered indicates that Northern Etruria, today’s Tuscany, was the privileged area of connections between proto-Etruscan and Sardinian civilizations.

The ceramics of Tavolara, a small island off Sardinia, were recovered during the excavations run in 2011 and 2013 by the Italian researcher Dr. Paola Mancini, and were recognized by Dr. Francesco Di Gennaro to be the first documented evidence of proto-Etruscan ceramics on Sardinia.

The archaeometric analysis was carried out at the CCA-BW of the University of Tübingen by Dr. Silvia Amicone, Dr. Christoph Berthold and Dr. Kyle Freund (Far Western Anthropological Research Group, Indian River State College, U.S.). Ceramic sherds were analyzed petrographically and chemically to investigate origin and composition of the material and the production technique. Results not only confirmed the non-local provenance of these materials, but also revealed that they come from a variety of production centers covering the entire central Tyrrhenian coast, thus suggesting strong connections with the entire region of Etruria that includes Tuscany and Northern Lazio.

“A proper agreement may have been made between the Nuragic people and the Villanovan people, so that Tavolara could be one of the places where the two groups met to exchange different kinds of goods,” the authors say. It may well be that other places on Sardinia acted as a site for the exchange of goods between Villanovan and Nuragic people; yet this is the first one of this kind discovered in Sardinia. Future research on the island of Tavolara and on the archaeological materials found at Spalmatore di Terra will clarify its place within the broader Iron Age trans-marine network of interaction in the central Mediterranean.