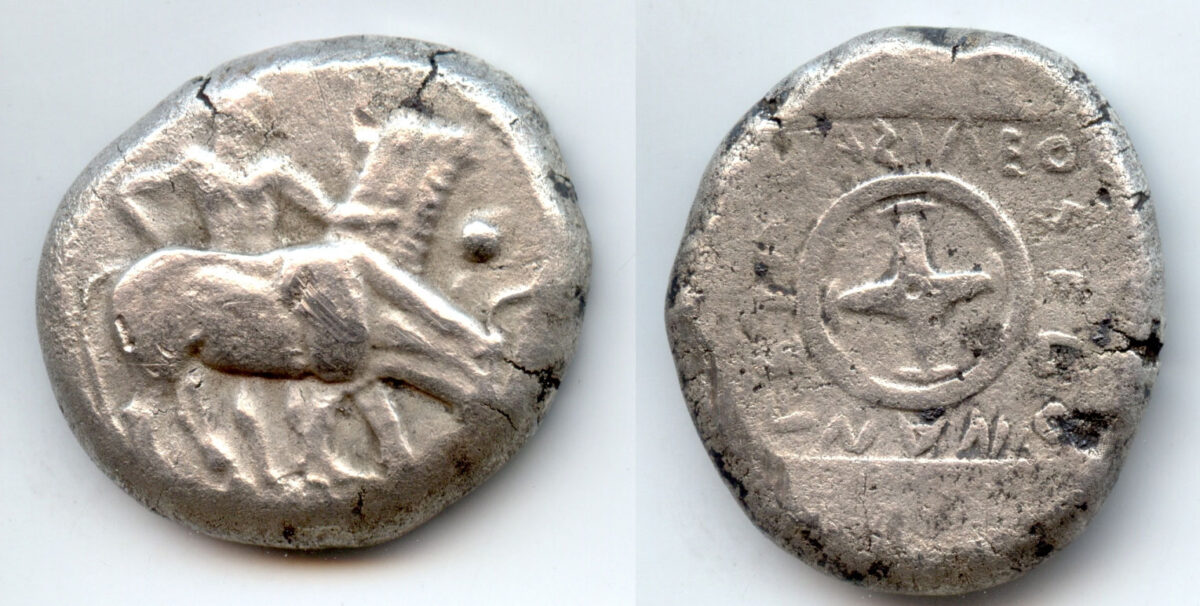 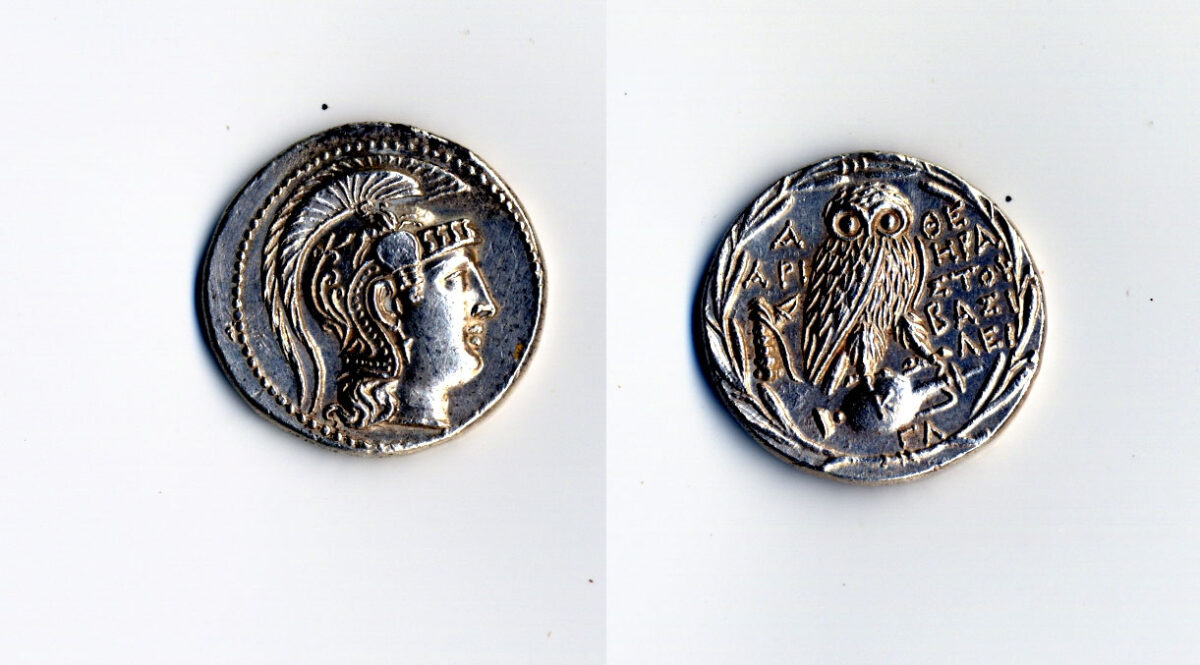 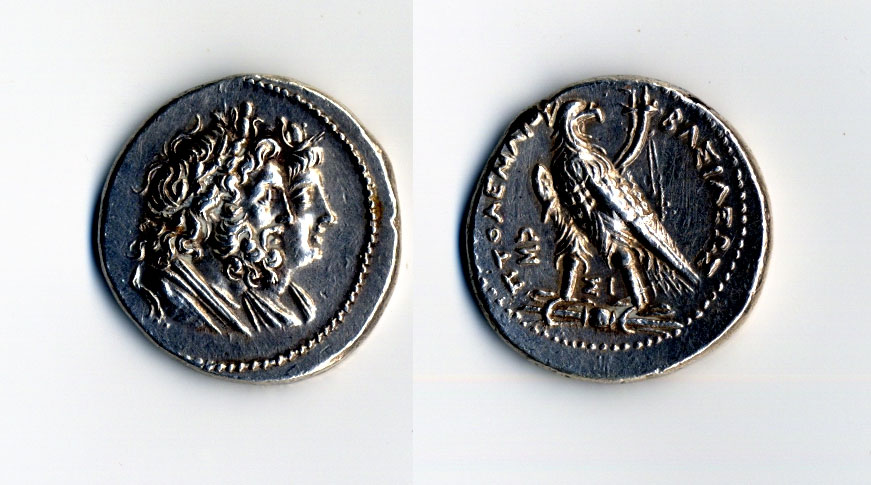 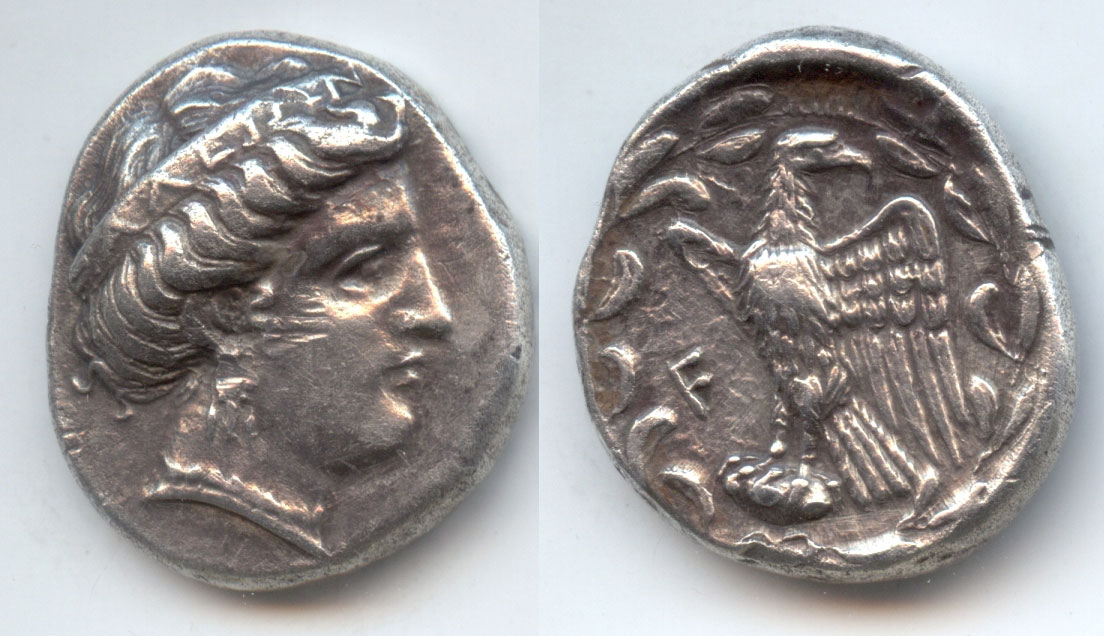 Five rare silver coins, which were to be auctioned at houses in Munich and Zurich, were repatriated. Three of them, illegally exported from Greece, were repatriated on September 30, 2020 from Munich: a stater coin of Lindos from the first half of the 5th century BC, an octadrachm of the Edonians, minted around 480-460 BC, and a stater of Εlis from about 328 BC. The coins were handed over by the Bavarian police authorities to the Consulate General of Greece in Munich, returned to Athens and are being kept in the Numismatic Museum which assisted in their identification.

The repatriation of the coins is linked to the disbanding, in October 2016, by the Patras Security Sub-Directorate of a multi-member criminal organization based in Greece extending to many other countries and involved in the illicit trafficking of cultural goods. Found in the possession of those involved in the organization within Greece and confiscated were 126 ancient artefacts and 2,024 coins. In March 2017, 33 vessels of the Mycenaean era, 600 ancient coins and other ancient objects of various eras, which the antiquity smugglers had illegally exported from the country, were repatriated from Germany.

Thanks to information obtained from the case file, it was possible for the Directorate for Documentation and Protection of Cultural Property to locate ancient Greek coins that had been channeled by the criminal organization for sale to auction houses based in Zurich and Munich. In cooperation with the Patras Appellate Prosecutor’s Office, the necessary appeals were made to the  Swiss and German judicial authorities, for the illegally trafficked cultural goods to be handed over .

The result of the above actions was the return on September 27, 2019 of two more silver coins from Zurich. An Athens “New Style” tetradrachm dating from 136 BC, and a tetradrachm of Ptolemy IV Philopator from the Mint of Sidon, dating from the end of the 3rd century BC. The two coins are being kept in the Archaeological Museum of Patras.