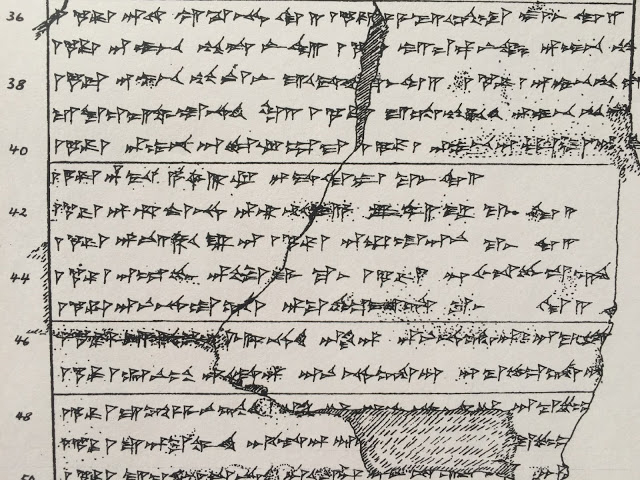 Via the new Hittitology Platform Mainz

The Hittites lived in Anatolia some 3,500 years ago. They used clay tablets to keep records of state treaties and decrees, prayers, myths, and summoning rituals, using a language that researchers were only able to decipher around 100 years ago. Now, the Hittites’ texts, which were written in cuneiform, are being made fully accessible online.

The collection will be based on around 30,000 documents, most of which are written in the Hittite language, but other languages such as Luwian and Palaic will also be represented to a lesser extent. Participating in the joint project are researchers from the universities of Mainz, Marburg, and Würzburg, as well as of the Academy of Sciences and Literature in Mainz. The Thesaurus Linguarum Hethaeorum digitalis (TLHdig) project will receive about EUR 520,000 in funding from the German Research Foundation (DFG) over the next three years.

“This enormous funding can also be seen as recognition of Mainz as a research hub, where Hittitology has been a mainstay since the 1960s,” said Professor Doris Prechel of the Department of Ancient Studies at Johannes Gutenberg University Mainz (JGU) and partner in the collaborative project. The Hittitology Archive at the Academy of Sciences and Literature in Mainz holds the world’s largest collection of transliterated Hittite writings, in other words, texts which have been converted from the original cuneiform into the Latin alphabet.

“We have a fantastic starting point here, and with the digital thesaurus we can achieve a breakthrough for Hittitology worldwide.” Prechel and her group at JGU will be contributing to the project by compiling a collection of texts on summoning rituals. These rituals mostly took the form of magical invocations designed, among other things, to gain the goodwill of the gods and protect the royal family or the political system from danger.

The cooperation partners intend to bring the remains of the Hittite culture into the 21st century. A large proportion of the 30,000 clay tablets and fragments found in the then Hittite capital of Hattusa and documented on over one million index cards are already available in digitized form. They will now be suitably adapted and provided with commentaries.

The collection of texts will be accessible online via the new Hittitology Platform Mainz. It will also be possible to integrate any new cuneiform texts found at Hittite sites in future. Thus, the new platform will be a kind of living archive of cuneiform transcripts and make available a completely new way of accessing source texts for researching the culture and history of the Hittites.

“Many cultures have lost their written material, as some were written on papyrus, for example, and have not survived,” said Professor Doris Prechel. The clay tablets, on the other hand, were preserved by the firing process and now provide us with information about all areas of human life in the second millennium BC.