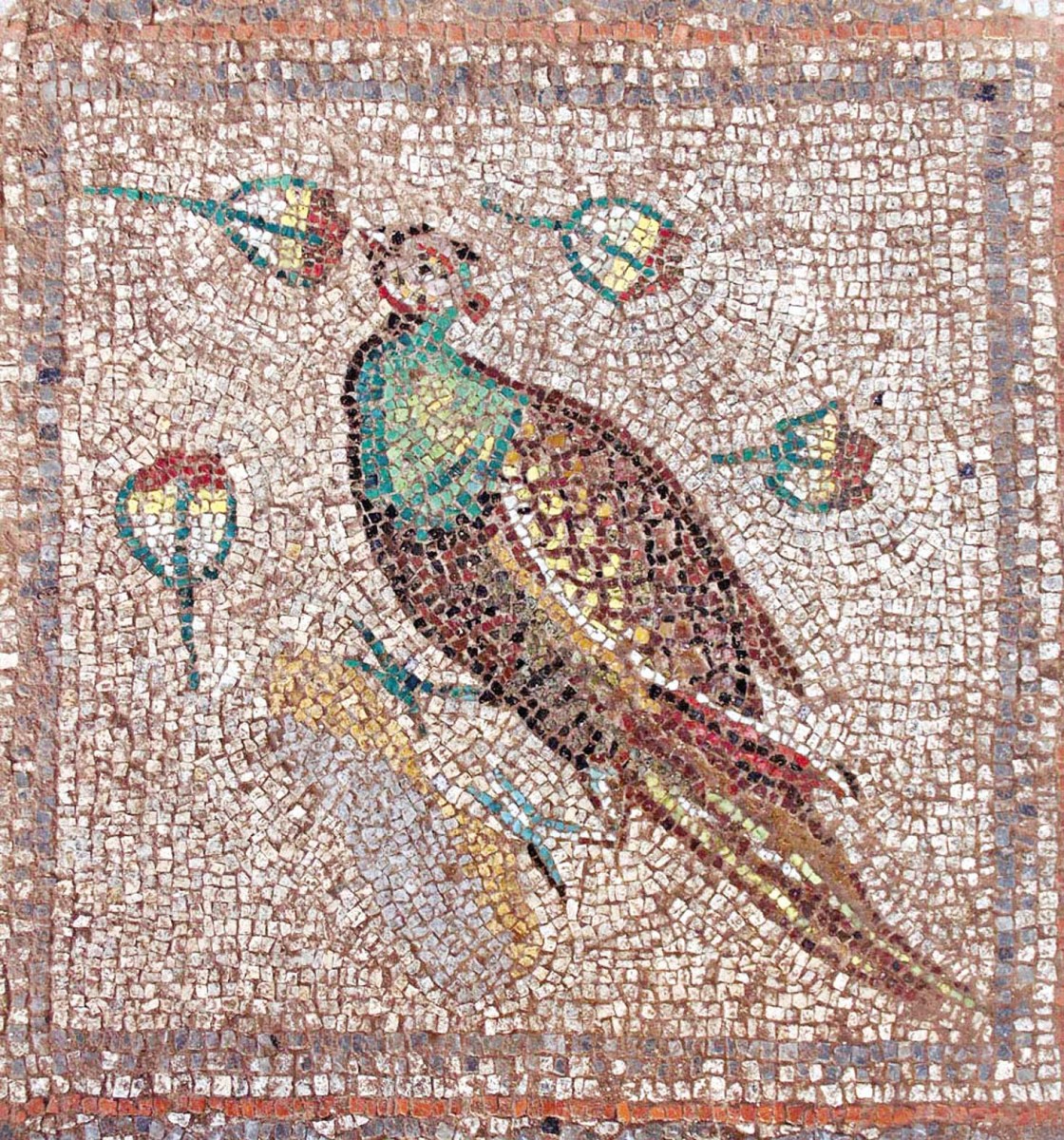 The Zeugma of the West in İzmir

Lost city of Anatolia with unique mosaics has been found

Archaeological excavations at the site began on October, 1, before the construction of a warehouse company. Then a layer from the 4th century BC has been unearthed. The city which came to light is believed to date back to the Late Roman or Byzantine period, and included a 550 m2 villa complex, with water channels and 11 rooms.

The most impressive find however were the precious mosaics in six of the eleven rooms. They are decorated with rare animal and plant motives.

Excavations will continue, as the city’s name and size remain unknown. “It is known that there are lost cities in Anatolia. Works will tell us which lost city this is,” said The Cultural Beings and Museums’ General Director Osman Murat Süslü