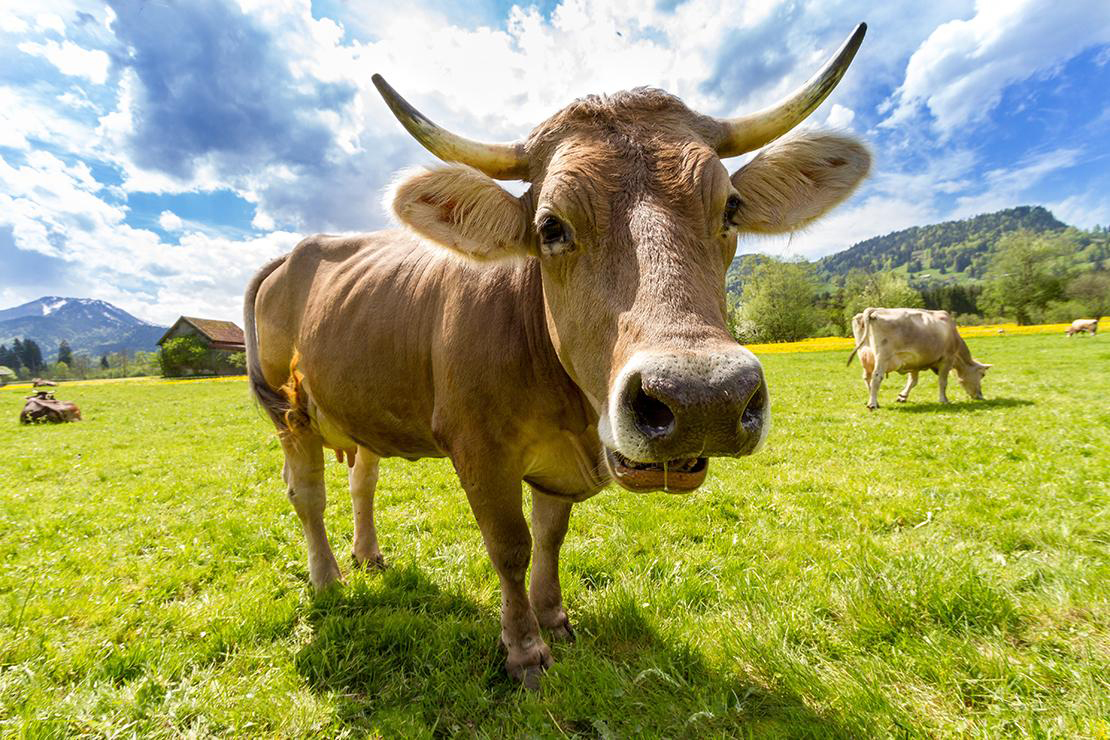 In the fertile river valley along the border of modern-day India and Pakistan, the Indus Valley Civilization built some of the largest cities in the ancient world. Feeding such a large population would have been a significant challenge. New research from Kalyan Sekhar Chakraborty reveals one of the ways the civilization was able to sustain so many people. The postdoctoral researcher at the University of Toronto Mississauga has shown that dairy was being produced as far back as 2500 BCE. It is the earliest known dairy production in India, and could have helped produce the type of food surplus needed for trade.

In a report published in Nature, Chakraborty used molecular analysis techniques to study residues from ancient pottery, and demonstrate that dairy fats were not only present, but relatively common. He studied 59 shards of pottery from Kotada Bhadli, a small site in the present-day Indian state of Gujarat. Twenty-two of them showed evidence of dairy lipids. It is the earliest known dairy production in India, and dates to the height of the Indus Valley Civilization.

“We found that dairy was an integral part of their diet at a site that dates to about 2500 BCE,” says Chakraborty, who is conducting his post-doctoral research with Heather Miller, an anthropology professor at UTM.

“This would have allowed the accumulation of a surplus of animal protein, without affecting the number of animals in your herd. The question becomes the role of dairy. Why is it so important in this ancient settlement? It is something that could be exchanged between settlements and regions. It is an opportunity for different economic specializations to develop.”

Chakraborty worked with Professor Greg Slater of McMaster University to determine that dairy was being produced. Pottery is porous and absorbs some of the food cooked inside it. Chakraborty looked for lipids because they don’t dissolve in water. Centuries later, it’s still possible to identify which types of fat are present using a technique called stable isotope analysis.

Using an organic solvent to dissolve the residues, Chakraborty and Slater used were able to identify which lipids were present. They analyzed palmitic and stearic acids – both abundant at archaeological sites. Depending on the carbon isotopes present, it’s possible to determine if the lipids in the residue came from plants, fish, or ruminant animals.

They were also able to determine which type of ruminant animals were being used for dairy production. Cows and water buffalo ate a diet that consisted primarily of millet, while sheep and goats grazed on nearby grasses. These plants have different photosynthetic processes that produce different acids. From their analysis, the researchers were able to determine that the dairy residues came from animals that had eaten millet.

Chakraborty credits Slater with helping him navigate the chemistry needed to prove that dairy production was occurring. The archaeological record suggested it, but it was impossible to be sure.

“Archaeological remains have their limitations. You can identify certain things. If animals were used for meat, there will be cut marks on their bones, but uses like dairy are generally invisible,” says Chakraborty.