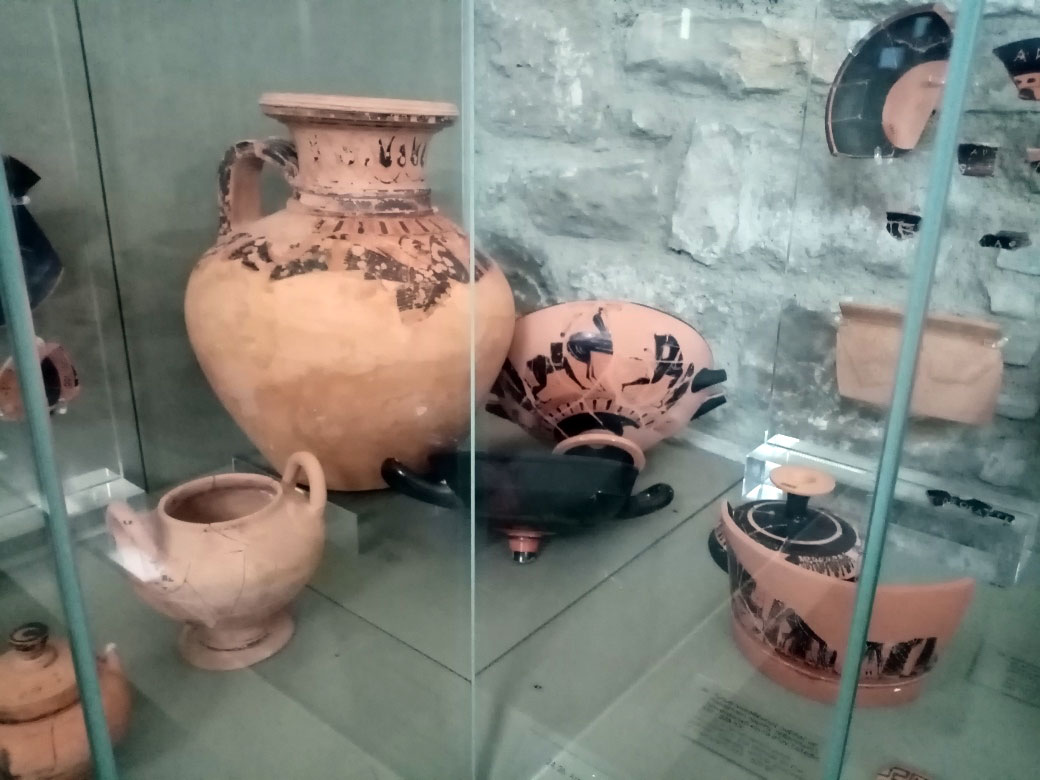 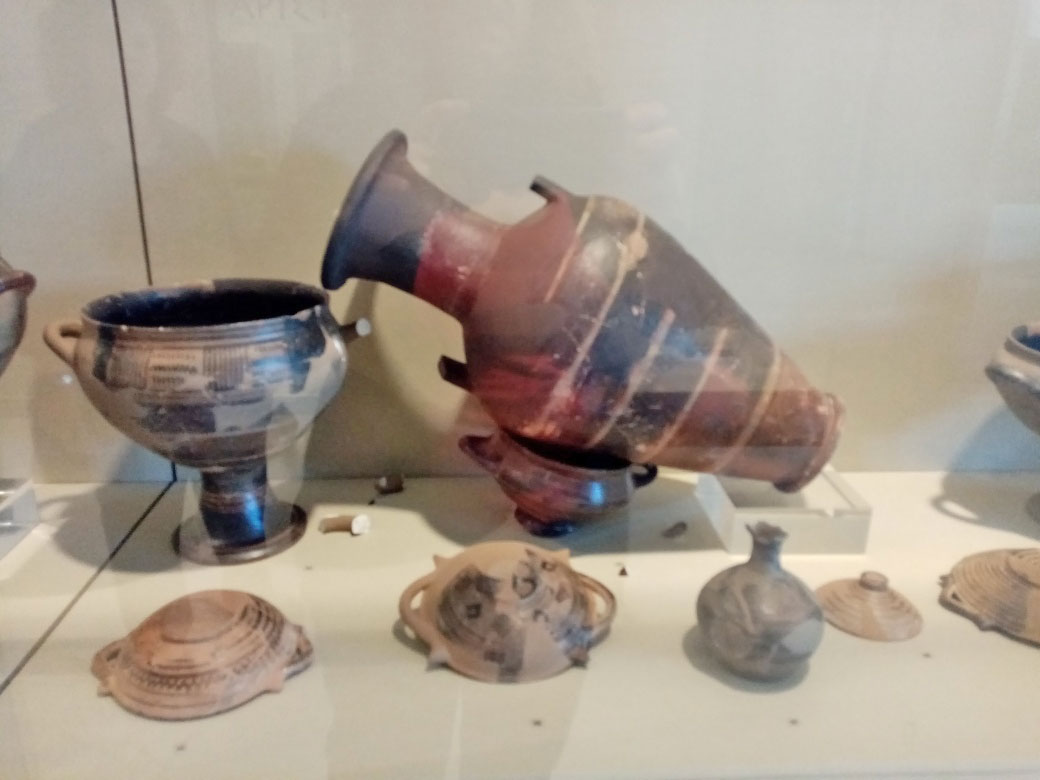 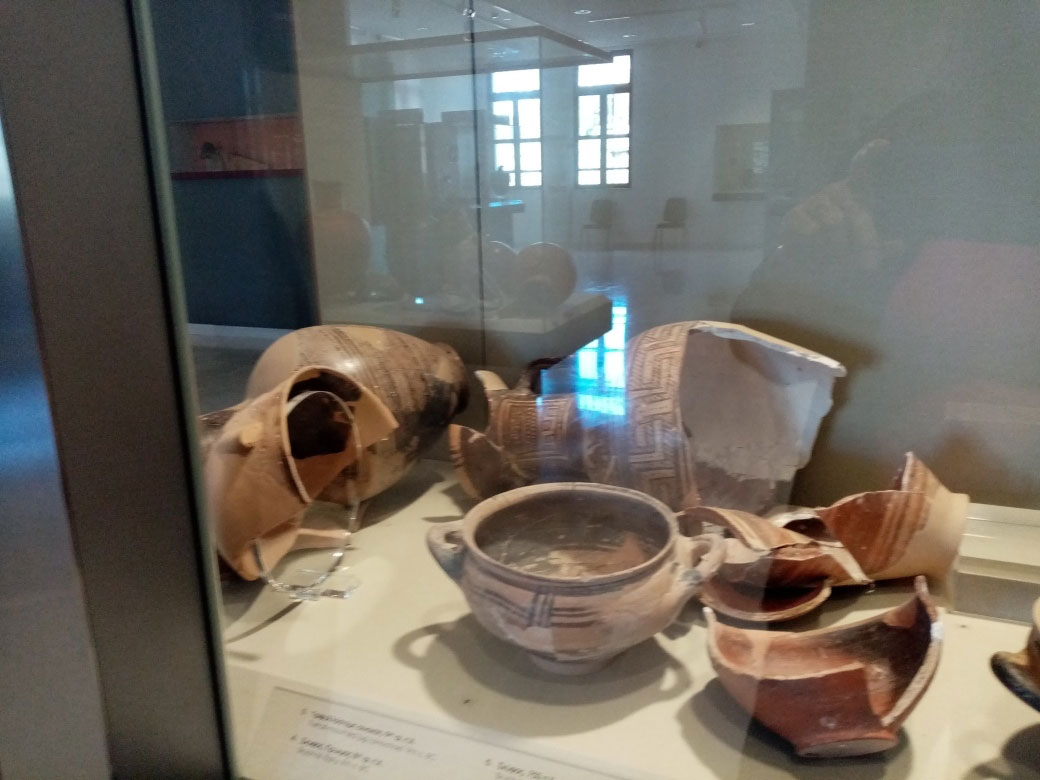 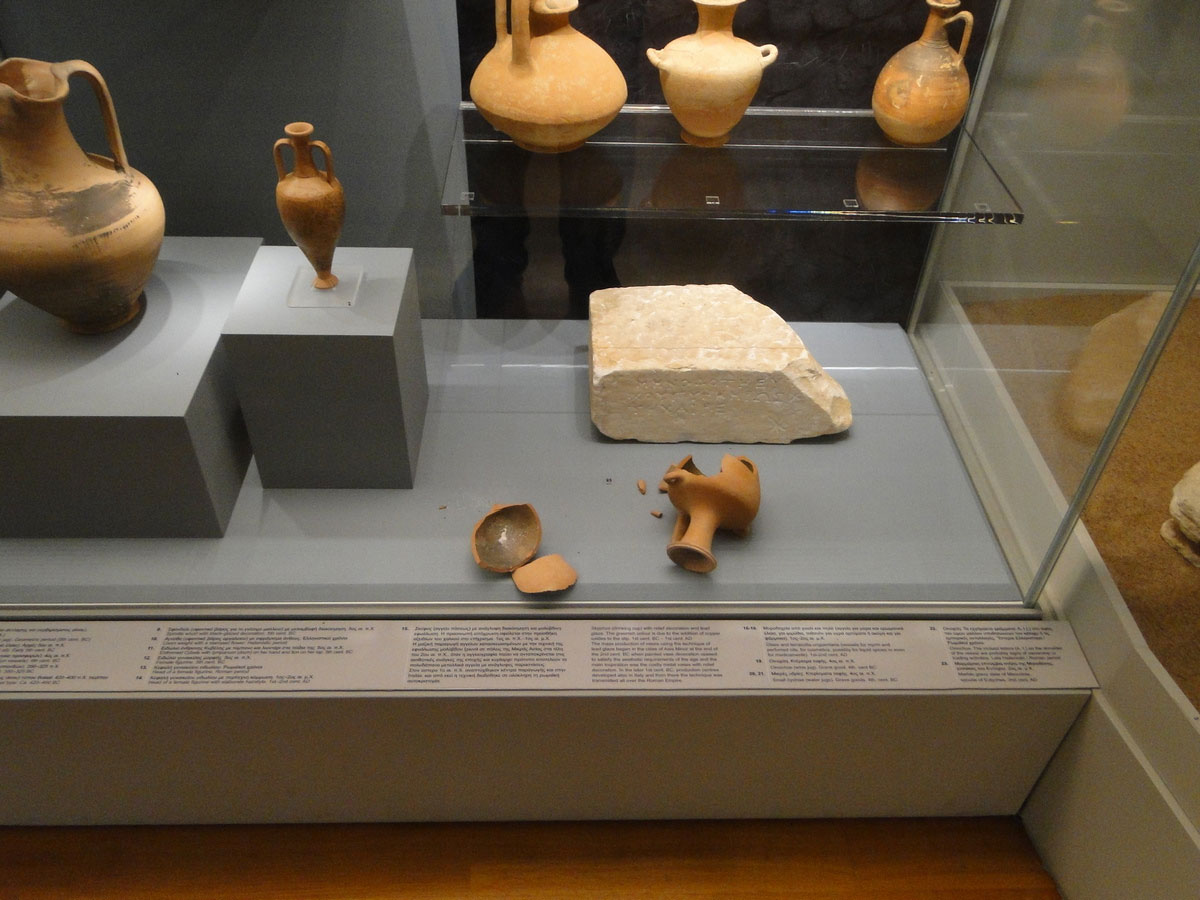 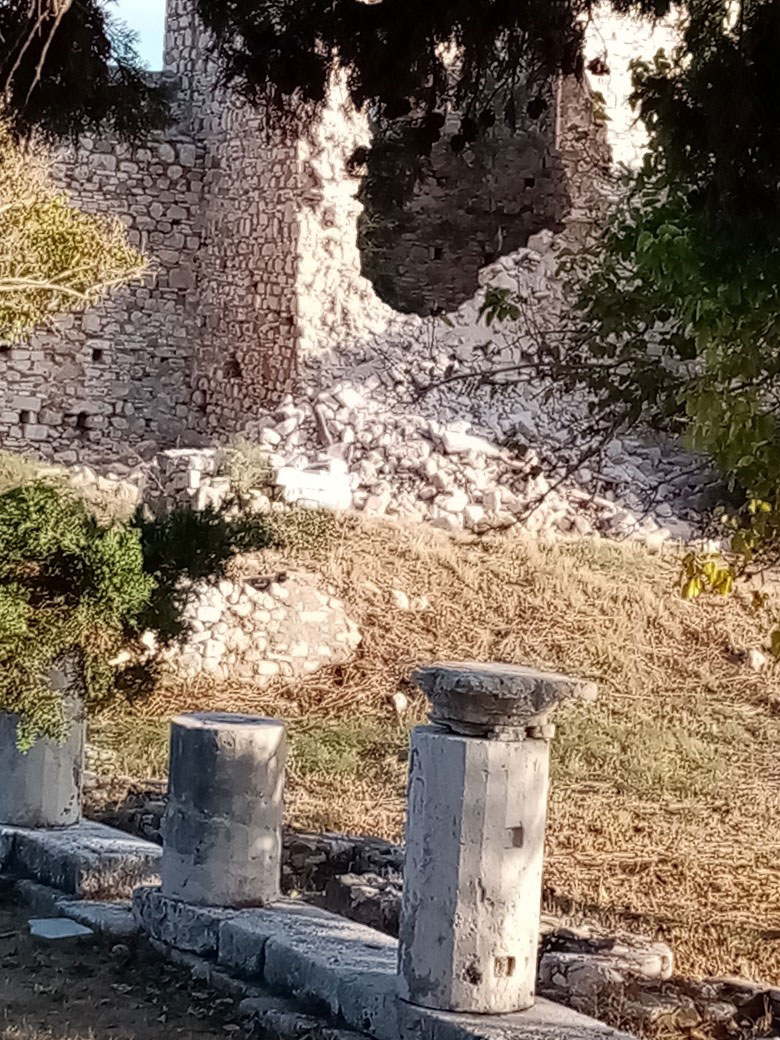 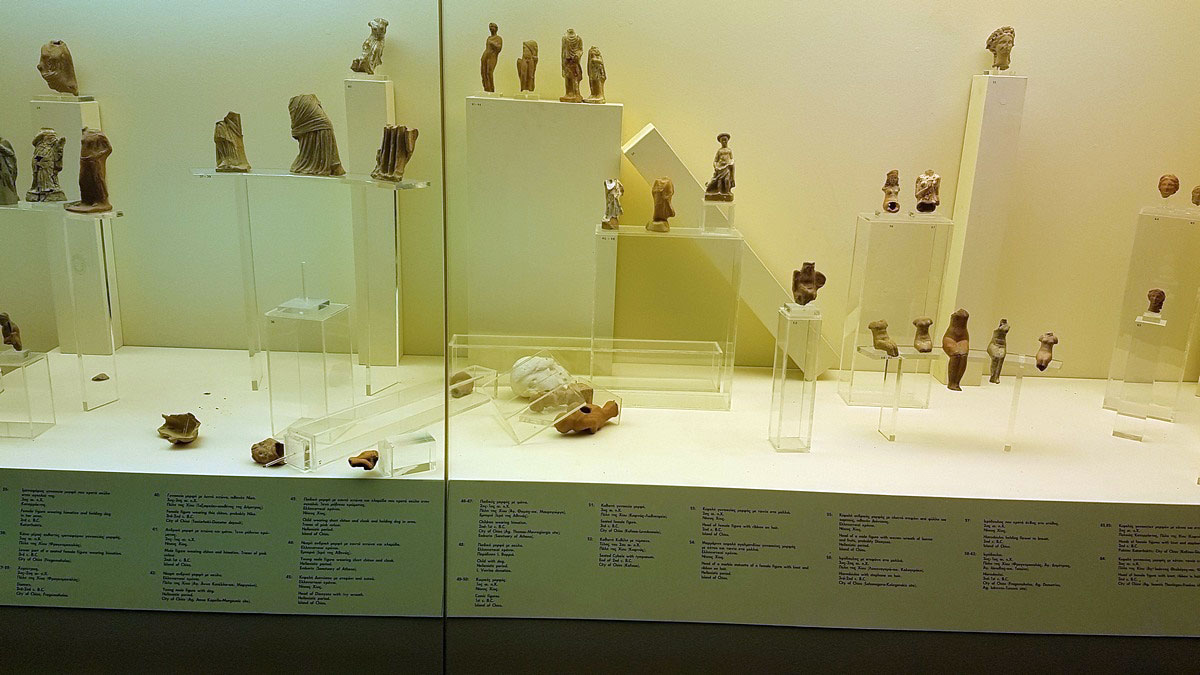 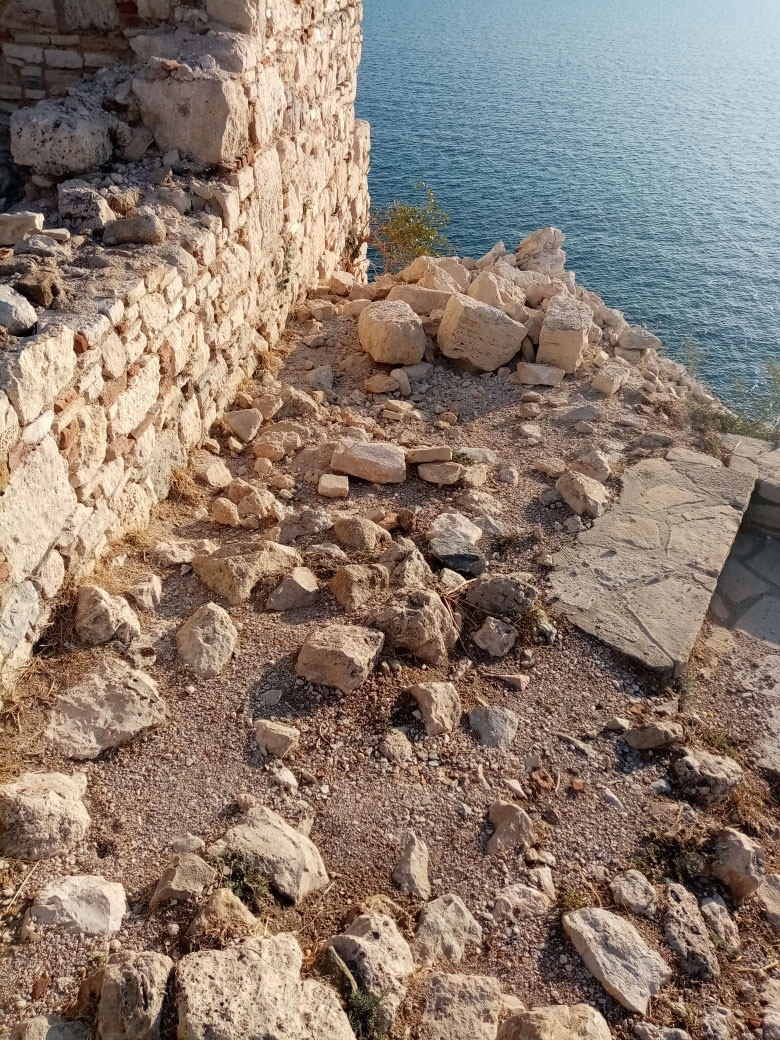 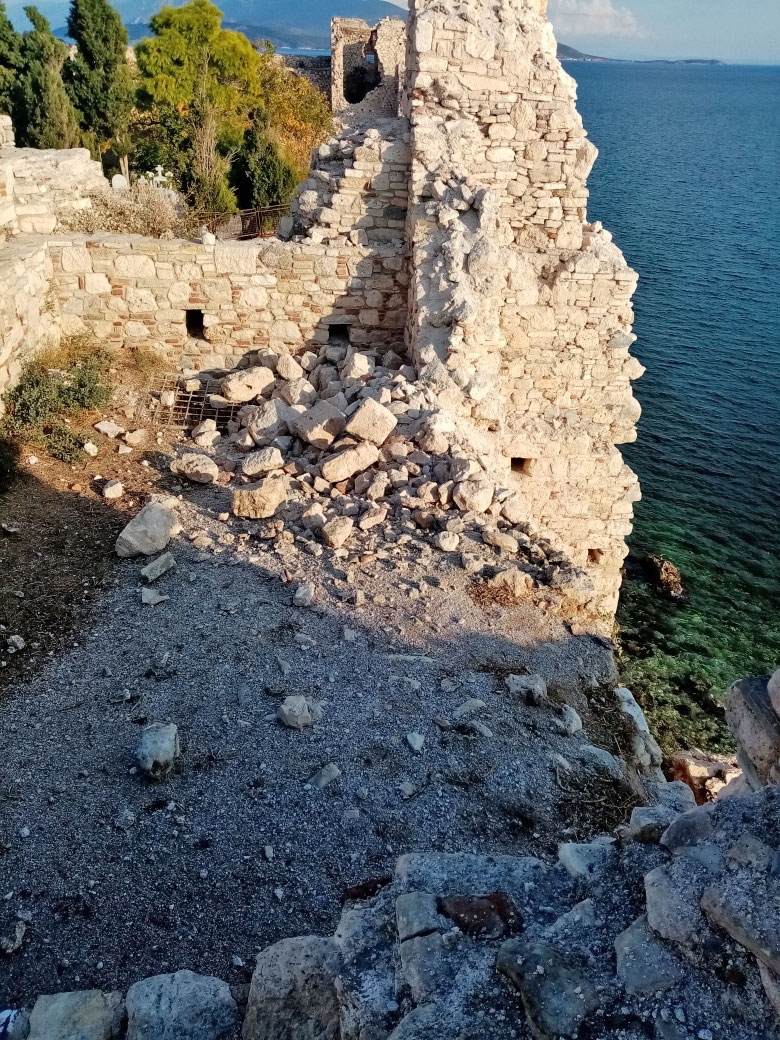 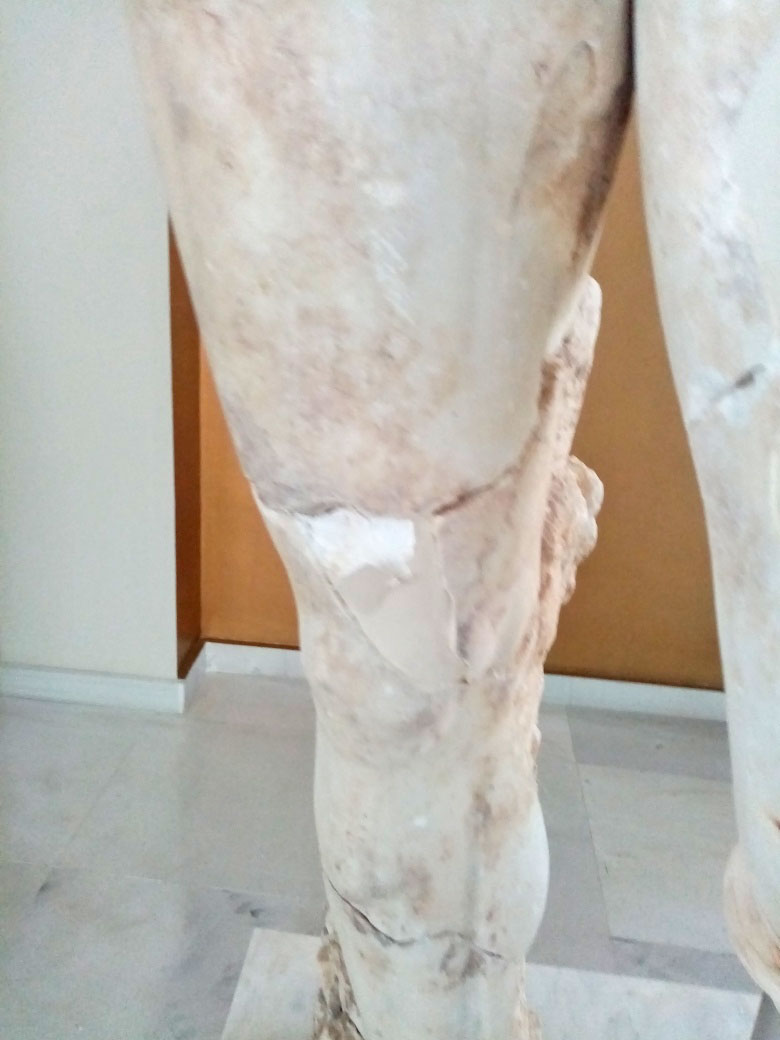 First estimation of damages on Samos, Ikaria and Chios

From the earthquake on October 30

According to first estimations of the relevant Archaeological Ephorates, the strong earthquake off Samos on Friday October 30 caused damage to the monuments and museums of Samos, and Chios.

Sections of the walls collapsed in the Castle of Lykourgos Logothetis at Pythagorion, while some parts of them fell into the sea.

Minimal damage was recorded at the archaeological site of Heraion, limited to the newer buildings which support the site’s operation.

The pottery exhibition at the Archaeological Museum of Pythagorion is badly damaged and the pieces of some sculptures that had been joined together have “come apart”.

A crack appeared in the leg of the large Kouros at the Archaeological Museum of Vathi.

In Ikaria, small cracks  appeared in the building of the Archaeological Museum of Agios Kirikos. The only loss is a small vase which fell off its base and broke.

At the Archaeological Museum of Chios, some small exhibits fell inside the showcases in the hall of terracotta statuettes as did a few ceramics in the Archaic pottery hall.

Inspections will continue during the next few days, while at the same time the damages are also starting to be repaired.