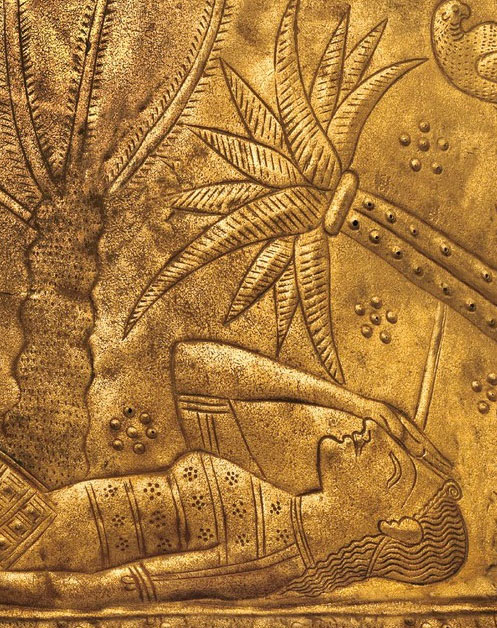 Samos in the Museums Cycle

Presentation of the new volume

Samos and the treasures of its two archaeological museums in Vathy and Puthagoreion are featured in this year’s Museums Cycle volume published by John S. Latsis Public Benefit Foundation and Eurobank Ergasias S.A. “Samos. The Archaeological Museums”.

The volume was presented yesterday (Tuesday, 11) , in a ceremony which took place at the Pallas theatre (Athens). Deputy Minister of Education, Religion, Culture and Sports, Konstantinos Tzavaras addressed the event. Marianna I. Latsis, Nikolaos Nanopoulos, Chief Executive of Eurobank, and the two authors of the book Konstantinos Tsakos, Honorary Curator of Antiquities, and Maria Viglaki-Sofianou, Archaeologist, Deputy Director of the 21sth Ephorate of Prehistoric and Classical Antiquities, held speeches.

“The exquisite kouroi and korai statues, the unique collection of wooden and bronze finds, the remarkable ceramics and terracotta, and the miniature art, all brought to light by excavations in the ancient city of Samos and the Heraion, trigger awe and emotion in the visitors of the island’s two archaeological museums at Vathy and Pythagorio. These riches are presented for the first time in this volume dedicated to the island’s ancient culture”, as written in the Authors’ Preface of the book.

The volume (380 pages) includes 564 photographs of Socratis Mavrommatis. The texts were translated in English by Judy Giannakopoulou.

Since 1997, the Latsis Group and Eurobank EFG, under the auspices and coordination of the Latsis Foundation, publish annually a volume devoted to a single archaeological museum, aiming to create a series whose scholarly prestige and aesthetic approach would contribute to a deeper knowledge and further understanding of the various aspects of the history of Greek civilisation.