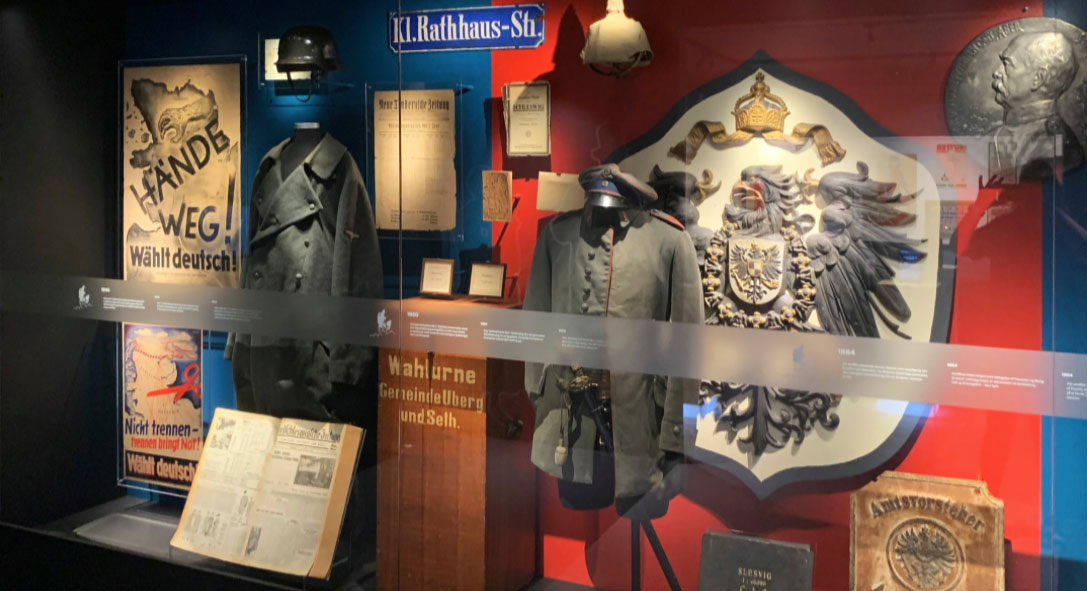 These particular thefts are becoming a habit: 20 Nazi items were recently stolen from the Deutsches Museum Nordschleswig in Sønderborg, Denmark, including an SS uniform and the uniform of a Hitler Youth member. It is the most recent in a series of thefts in War Museums across Europe where the burglars target items related to the Nazi regime.

“Uniforms are sought after and valuable trophies in collectors’ circles, which could be a possible motive for the burglary” the museum said in a statement on Facebook last Tuesday. The German magazine Monopol estimates the price of the stolen SS uniform which is not authentic at around 31,400 dollars. The thieves seemed to have especially targeted German items of the Second World

The break-in follows a wave of similar thefts in the Netherlands. In August, six men broke into the Eyewitness Museum in Beek, smashing the front door and display cases and left with artefacts worth over 1.75 million dollars. Last month, burglars at the Oorlogsmuseum in Ossendrecht stole more than $1 million worth of historic artifacts including 23 mannequins with SS uniforms and firearms, under cover of night.

To protect their collections, some museums have started to remove objects from display. “Yesterday I took stuff from the Hitler Youth and uniforms of the SS are also being removed” Frans van Venrooij, director of the 1940-1945 War Museum in Loon op Zand, told the Guardian. For the same reason the Overloon War Museum is returning a loan of the Book of the Dead from Auschwitz to the Netherlands Institute for War Documentation in Amsterdam ahead of schedule.

The series of thefts follows the recent growing demand for Nazi memorabilia and also comes with the rise in forgeries of artefacts from that era.