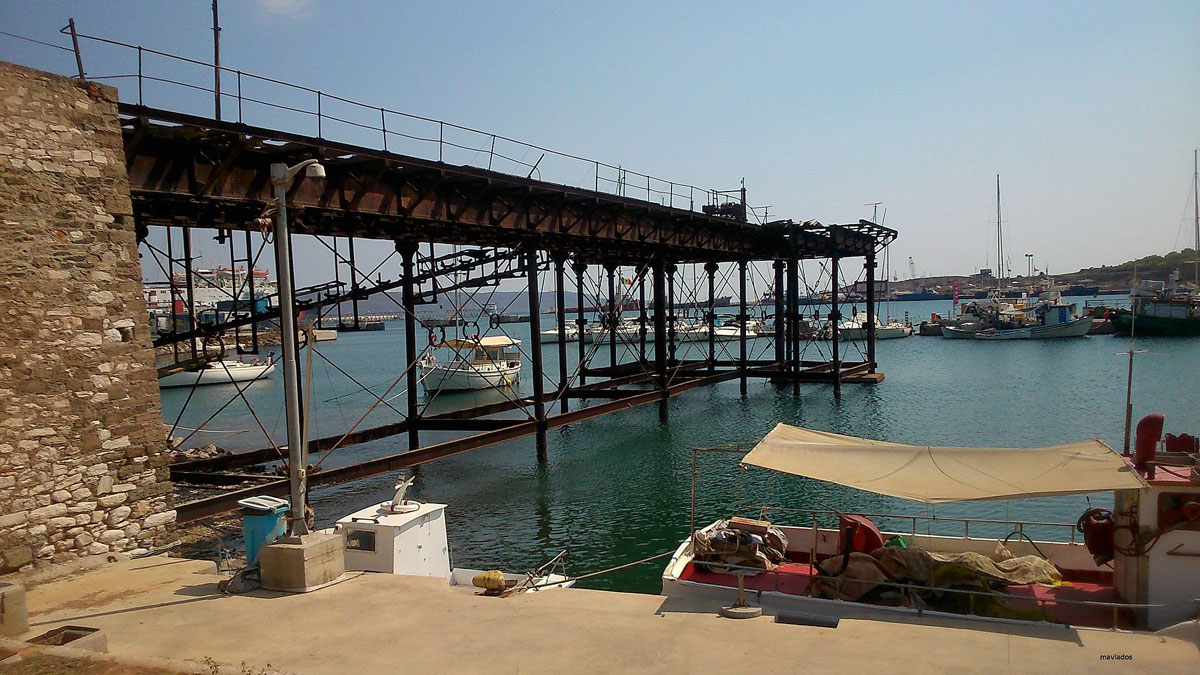 French Wharf at Lavrion to be restored

In collaboration with the National Technical University of Athens

The study prepared by the National Technical University of Athens for the restoration of the legendary French Wharf outside the port of Lavrion, was approved unanimously by the Central Council of Modern Monuments. The study was done on behalf of the Municipality of Lavreotiki and its presentation to the CCMM was made through a video conference attended by Mayor Dimitris Loukas, Vice Rector Evangelos Sapountzakis with professors from the NTUA and Director of the municipality’s Technical Services Anastasia Maggenaki.

“The French Wharf is an emblematic monument of our municipality and the city of Lavrion in particular”, said Mr. Loukas in his statement and added: “Apart from its restoration, plans have been made for the landscaping of its surroundings to pass down to future generations the historical memory of this symbol of labour and struggles of miners of our municipality. A contract programme will subsequently be concluded with the Attica Region, followed by the project’s auction and realization”.