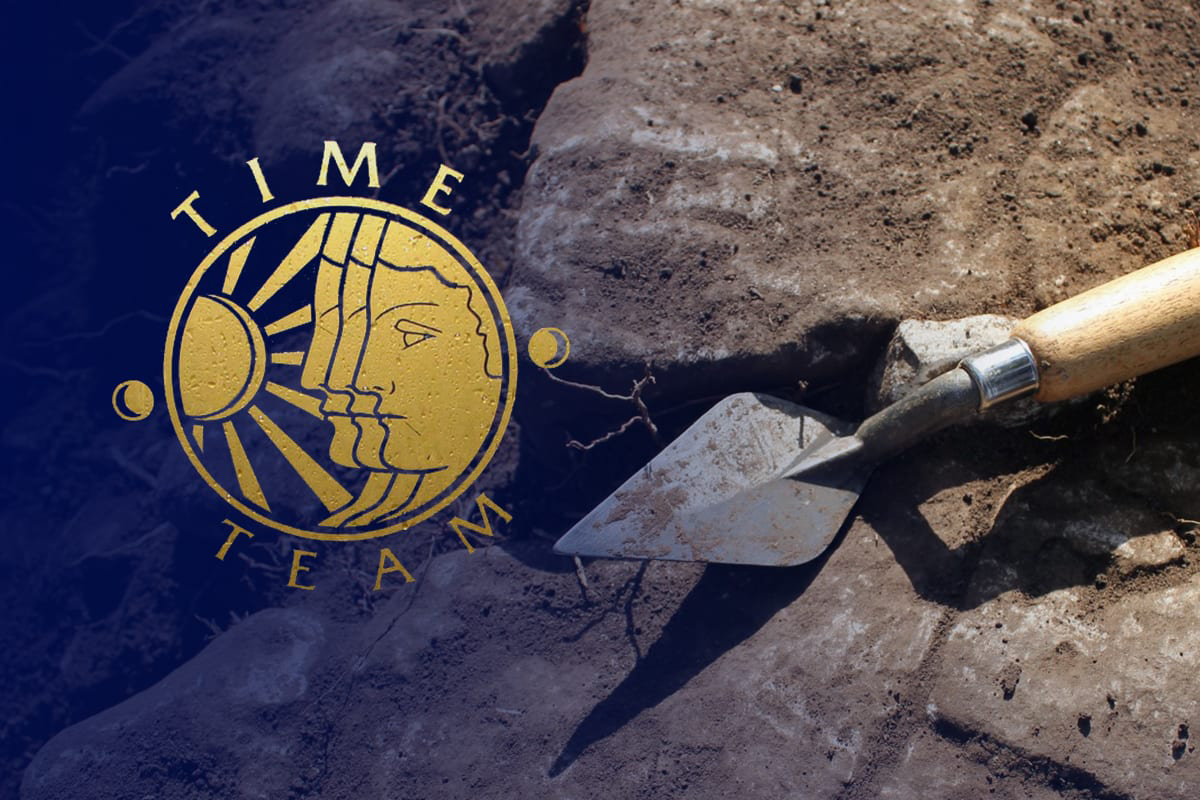 The campaign has already broken the initial goal of 1000 sponsors

Time Team, the highly successful archaeology tv program on Channel 4 has reached its campaign goal of 1000 sponsors in just three days, to bring back the show in some format.

Time Team first appeared on British television in early 1994, lasting two whole decades until it was cancelled in 2014. The show was created by television producer Tim Taylor and presented by actor Sir Tony Robinson, with each episode featuring a team of archaeologists carrying out an excavation over a period of three days.

On Friday 7th December, Tim Taylor, series producer and creator of Time Team announced the launch of a crowdfunding campaign through the Patreon platform, to generate the support and revenue needed to start the preliminary stages of planning and executing a relaunch of the show in some new form.

Sponsors are rewarded with interviews, masterclasses, and insights into how the programs were made, presented by key staff from Time Team, with Taylor stating: “The more subscribers we get, the more research and development we can invest in the next Time Team, and the more material we can produce.” Taylor added “Using Patreon and Youtube, gives us the freedom to develop the show the way we, and you want it to go, free from the restrictions of the usual broadcast model.”

The campaign has already broken the initial goal of 1000 sponsors, suggesting that despite the hiatus of the show, there is still a strong loyal fanbase. The official Time Team page also responded to its fans by saying: “Your commitment and support is overwhelming and really does mean we’re one step closer to the next phase and doing more of what Time Team does best! Tim will explain what will happen next, later in the week. And whilst this is very exciting and is a huge affirmation, it’s the first of many steps of the journey.”