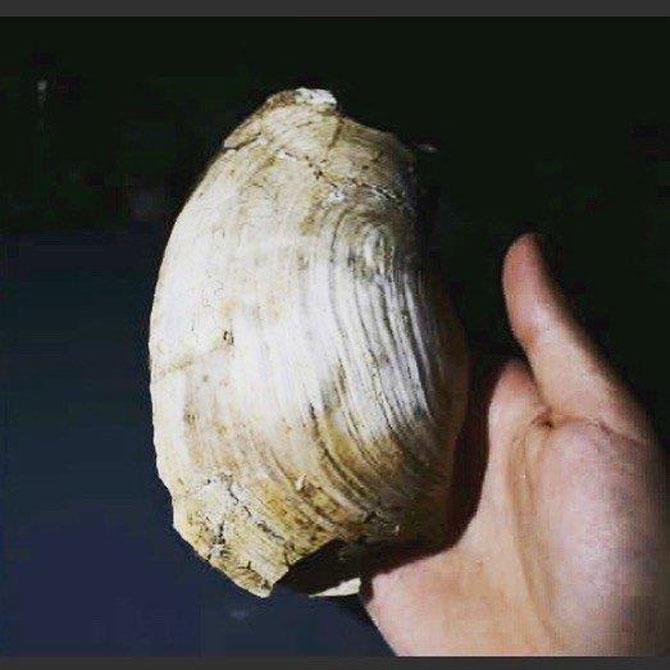 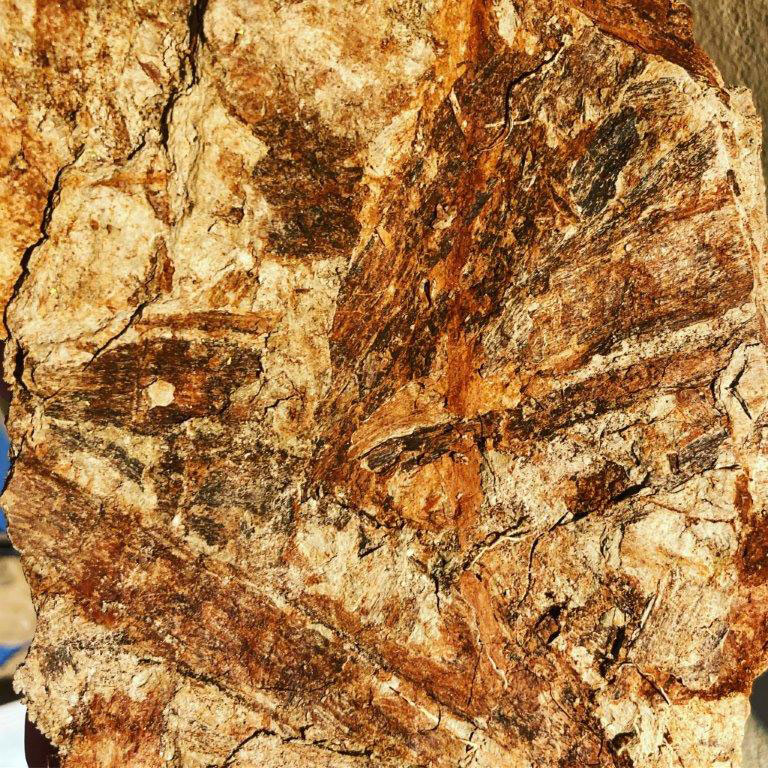 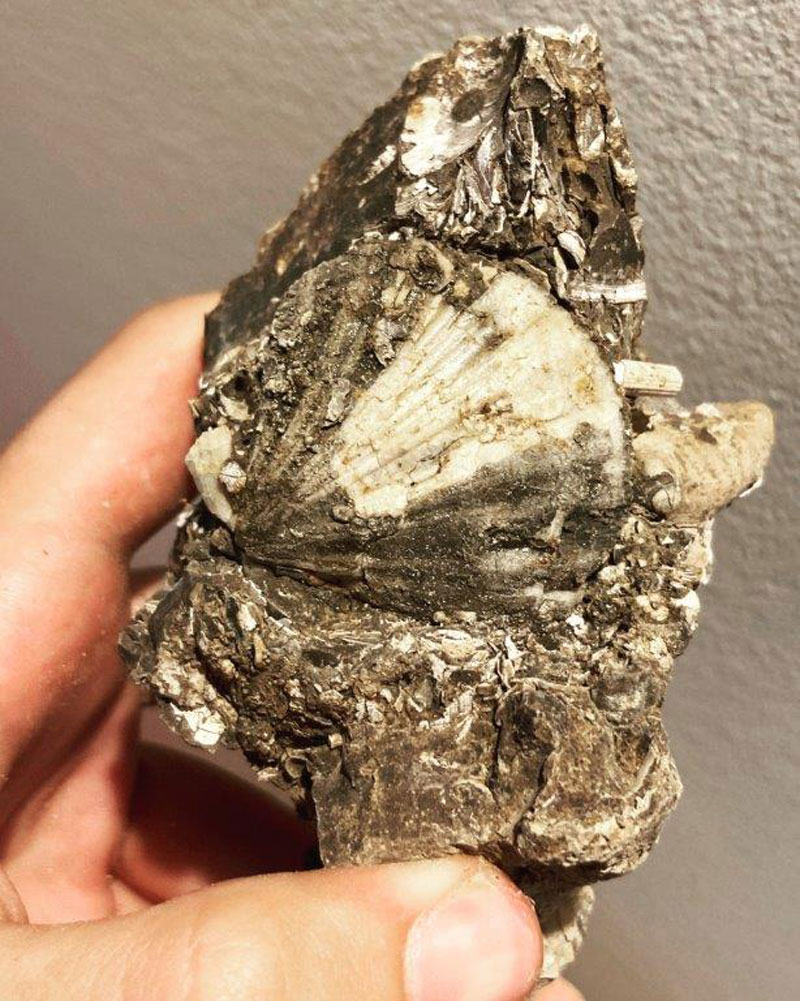 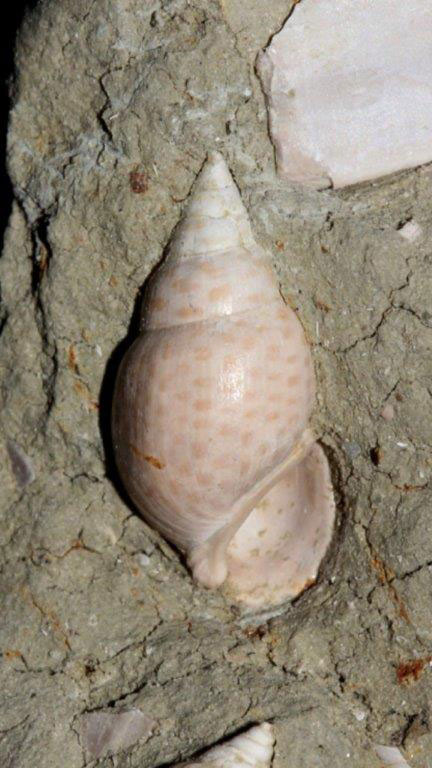 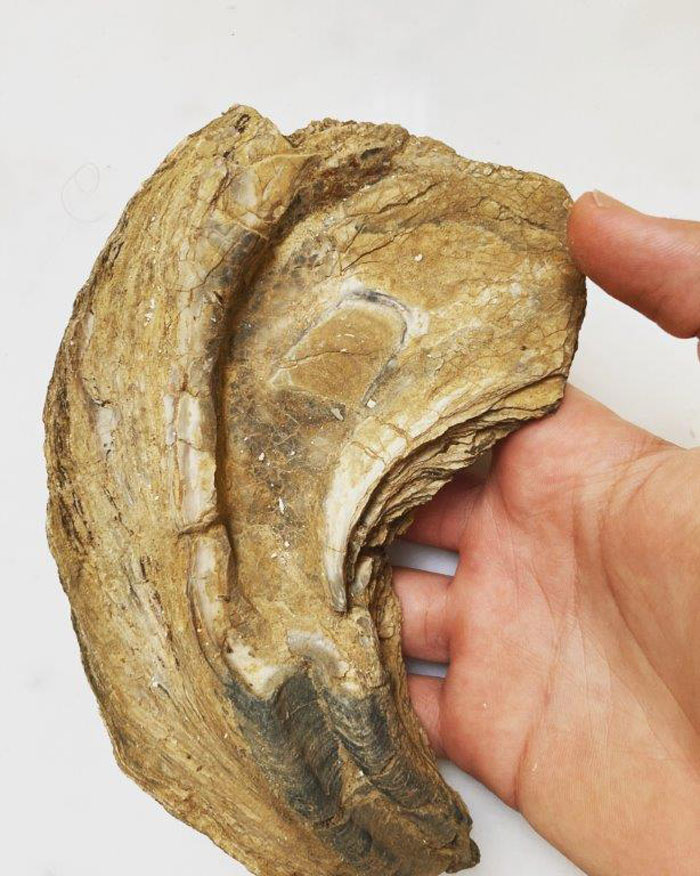 Kos: Museum of rare fossils and rocks set up by a 19 year old student

At the Kos 1st High School

A museum with rare fossils and rocks of Kos is to be created on the island thanks to the efforts of a 19-year-old student who has been passionately interested in the subject since he was in high school, managing to acquire a rare collection.

Antonis Avrithis, a first-year student at the Panteion University, is about to make his dream come true.

The museum is to be housed in the Kos 1st  High School and will include rare finds for students and residents of the island to get acquainted with, as Antonis Avrithis points out to the Athens and Macedonia News Agency, very satisfied with this development.

Professor of Oceanology Xenophon Fanouriou contributed significantly in realizing this effort, having supported Antonis Avrithis since he first started his collection.

“Mr. Fanouriou was my inspiration, but I have to say that my friend and mentor in my palaeontological quest was Christos Christofidis, whom I met through Facebook and who taught me many things about this science. Although he practices another profession he has an academic knowledge of this field”, says the 19-year-old student.

The findings mainly concern the Pleistocene period and come from both marine and lake environments.

Initially, lake fossils comprise a few species of gastropods that lived only in some ancient lakes of Kos, when the latter was still part of the Anatolian peninsula inhabited by the legendary mammoths referred to by ancient writers , explains Mr. Avrithis.

“These species actually evolved and created around 30 new endemic ones which I have found, while my first paper on a unusual species in this category will be soon be published in collaboration with a well-known Austrian professor,” he points out.

The period when Kos was dry land with lakes and river systems was followed by the period of marine deposits, during which large parts of the island, such as Antimacheia and Psalidi, formed the seabed of a shallow sea, according to the findings.

Representative samples from these periods will be exhibited in the school museum of the 1st High School.

“Apart from being a general source of inspiration to students, I am sure that gastropod samples in particular can be used as excellent local examples for teaching evolution in biology classes”, says Antonis Avrithis.

“I have been involved in palaeontology since I was very young”, says Mr Avrithis “and my findings are important ,which is why I believe that as many people as possible should get to know them”.