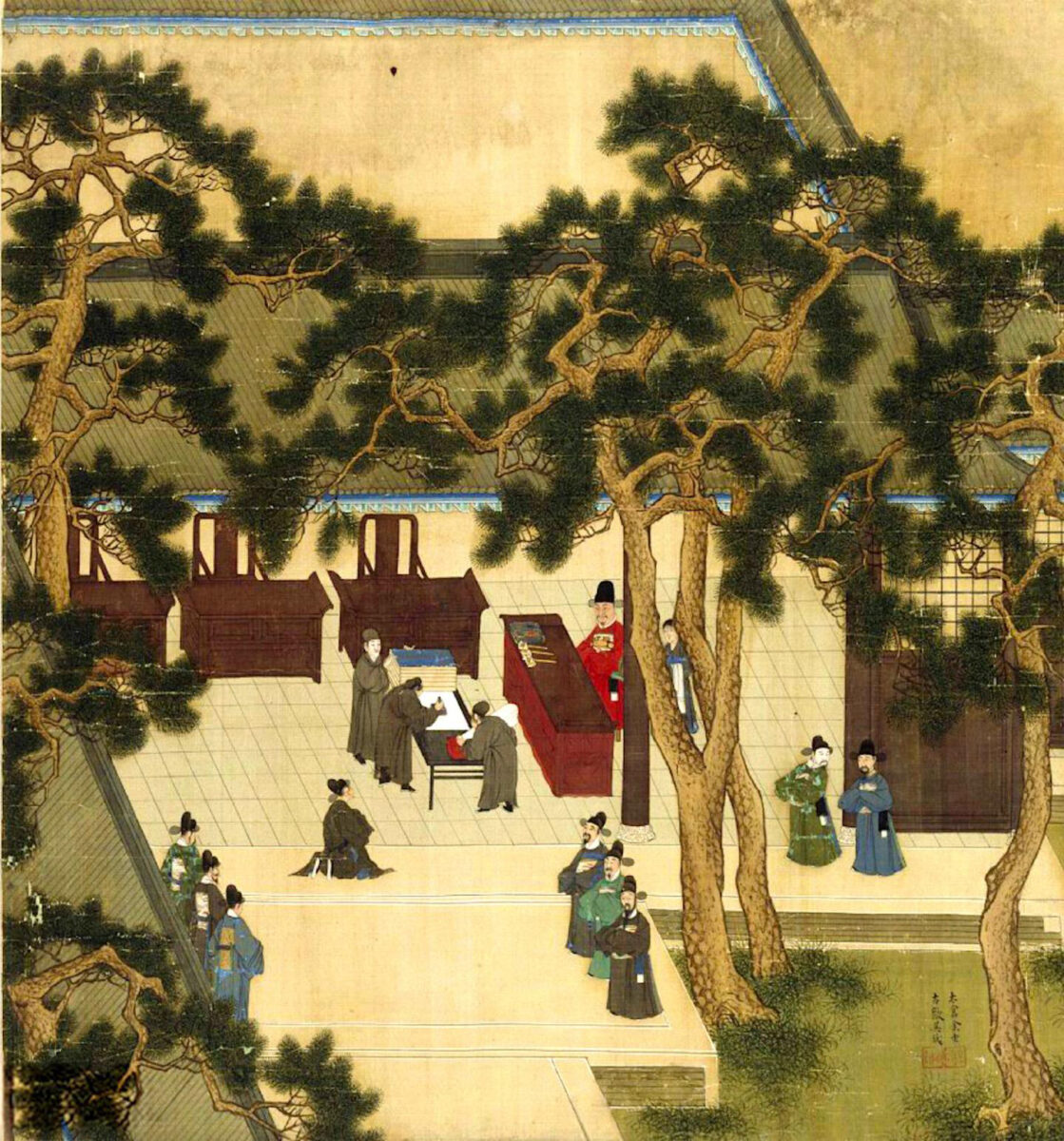 History shows that taxes and bureaucracy are cornerstones of democracy

In a new study in the journal Current Anthropology, a team of anthropologists assembled data on 30 pre-modern societies, and conducted a quantitative analysis of the features and durability of “good governance”—that is, receptiveness to citizen voice, provision of goods and services, and limited concentration of wealth and power. The results showed that societies based on a broad, equitable, well-managed tax system and functioning bureaucracies were statistically more likely to have political institutions that were more open to public input and more sensitive to the well-being of the populace.

For more than a century, the accepted textbook account of democracy was that it was peculiarly modern, a purely Western phenomenon born of the “commercial restlessness” of European nations, with older agrarian/rural states viewed as static and authoritarian. However, the current crises of democratic “backsliding” have prompted a deeper dive by anthropologists and political historians into the core features, origins, and sustainability of modern democracy.

“The decline we are seeing today in many democratic governments is difficult to get a handle on,” says Richard Blanton, professor emeritus at Purdue University, and the study’s lead author. “In a sense, there’s a fundamental tension at the heart of every democracy: the greater good versus individual self-interest. We wanted to identify the factors that motivate both leaders and citizens to maintain more egalitarian systems, given the potential of power to corrupt. As archaeologists, we know that the past always has lessons for the present.” Blanton and his co-authors assembled data on 30 pre-modern societies, broke them down into numerically coded variables, and generated statistically significant scores for “good government” measures—public goods (like transportation infrastructure, wider access to water, and food security), bureaucratization (citizen voice, equitable taxation, official accountability), and controls over authorities (impeachment ability, limits on leaders’ control of resources, institutions that checked each other’s clout). The researchers, including Gary Feinman of the Field Museum in Chicago, Lane Fargher of the Instituto Politécnico Nacional-Unidad in Mérida, Mexico, and Stephen Kowalewski of the University of Georgia, were initially surprised by the results. The case studies covered thousands of years of human history and spanned the globe, from the Venetian Republic (1290 to 1600) to the early-mid Ming Dynasty (15th century) to the Asante Kingdom in West Africa (1800 to 1873), but despite the great diversity of geographical, cultural, historical, and social contexts, there was a positive correlation between the three metrics. Capable bureaucracies, public goods, and limits on rulers tended to occur together in relatively good governments, and were largely absent in more autocratic regimes. As Blanton says, “although what we call good governments were not common–only 27% of our examples had relatively high scores–it’s clear that it is both a global and trans-historical social process that existed well before Western history and influence.” This unexpected finding led the authors to reconsider the broader and causal factors that shape democracy.

Today we tend to equate democracy with elections, but electoral democracies are a fairly recent phenomenon. They are not the only way to assess the voice of citizens, and elections alone are not sufficient to ensure the public’s voice in government, or that personal power of leaders is checked. “The key elements of democracies are not elections themselves,” says the Field Museum’s Gary Feinman, “but rather features like the rule of law, checks and balances on official power, and tools to assess the will of the governed.”

Economics are key, the authors argue. Evidence overwhelmingly demonstrates that authoritarian regimes have broad discretion over a nation’s wealth, for both personal and political gain. In the study’s more authoritarian examples, there were few limits on self-serving leaders, and little incentive to ensure equitable distribution of public goods, or to monitor government administration. “It’s no coincidence that the legend of Robin Hood arose in 14th century England,” says Feinman, “where our coding identified ill-conceived and oppressive taxing schemes that diverted wealth into private hands.” Conversely, the statistical models show that the more democratic systems were marked by broadly based tax revenues, which were responsibly managed by governments. In short, taxpayers generally comply if they see that the government is meeting expectations, and government authorities are incentivized to ensure that revenues will be used for the public good, and not for private gain.

In the United States, these realities were recognized during the founding of our country and that has contributed to the relative longevity of our democracy, Feinman observes. “James Madison put checks and balances in the Constitution because the Founders knew they could not rely on the virtue of leaders alone. One of the key changes in transforming the Articles of Confederation into the Constitution was to give the federal government a stronger foundation to raise funds.”

This also underlines the authors’ point that leaders, whether virtuous or selfish, are less important than the economic foundations of government, provisioning of public goods/services, and the bureaucratic institutions needed for both. “Look at Iraq after Saddam Hussein,” says Feinman. “You could institute voting, and power-sharing agreements, but without an equitable means of financing and provisioning, it didn’t matter how much shifting of leaders occurred. The system failed.” Likewise, although a majority of people in the U.S. and abroad see Donald Trump as a threat to American democracy and governance, the threats were four decades in the making, with the increasing inequity of the tax base, the devaluing of labor, the lack of infrastructure and public goods funding. “The market fundamentalism that was ushered in with President Reagan, Fed Chair Alan Greenspan, and Prime Minister Margaret Thatcher during the 1980s encouraged people to pursue financial self-interest with no restraint or regulation. Cutting taxes on the wealthy and starving government undermines democracy,” says Feinman.

Like modern democracies, good governments have always been fragile and hard to maintain. Across time, neither monarchies nor democracies guaranteed good governance nor excluded its possibility. Rather, the main causal factor was the way that governance was fiscally funded. Above all, the authors of this article emphasize that politics and economics cannot be decoupled in understanding government quality. Nor can we assess by ideologies alone. Rather, we must look at the practice of governance and how it affects people. “Functioning bureaucracy and broad-based, equitable taxation are not stumbling blocks to good governance, as many on both the left and right have argued for years,” says Blanton. “Rather, as our historical analysis illustrates, they are key legs of the stool.”

For modern-day America and other faltering democracies, the implication is that the global turn toward market fundamentalism 40 years ago, which included reduced taxation rates and lowered values on labor, is likely a key cause of democratic backsliding over the same era. As Feinman notes, “in 1936 Franklin Delano Roosevelt said that ‘political equality… [is] meaningless in the face of economic inequality.’ But in fact, extreme economic inequality and the monopolization of resources required to fund government may render political equality unsustainable.”