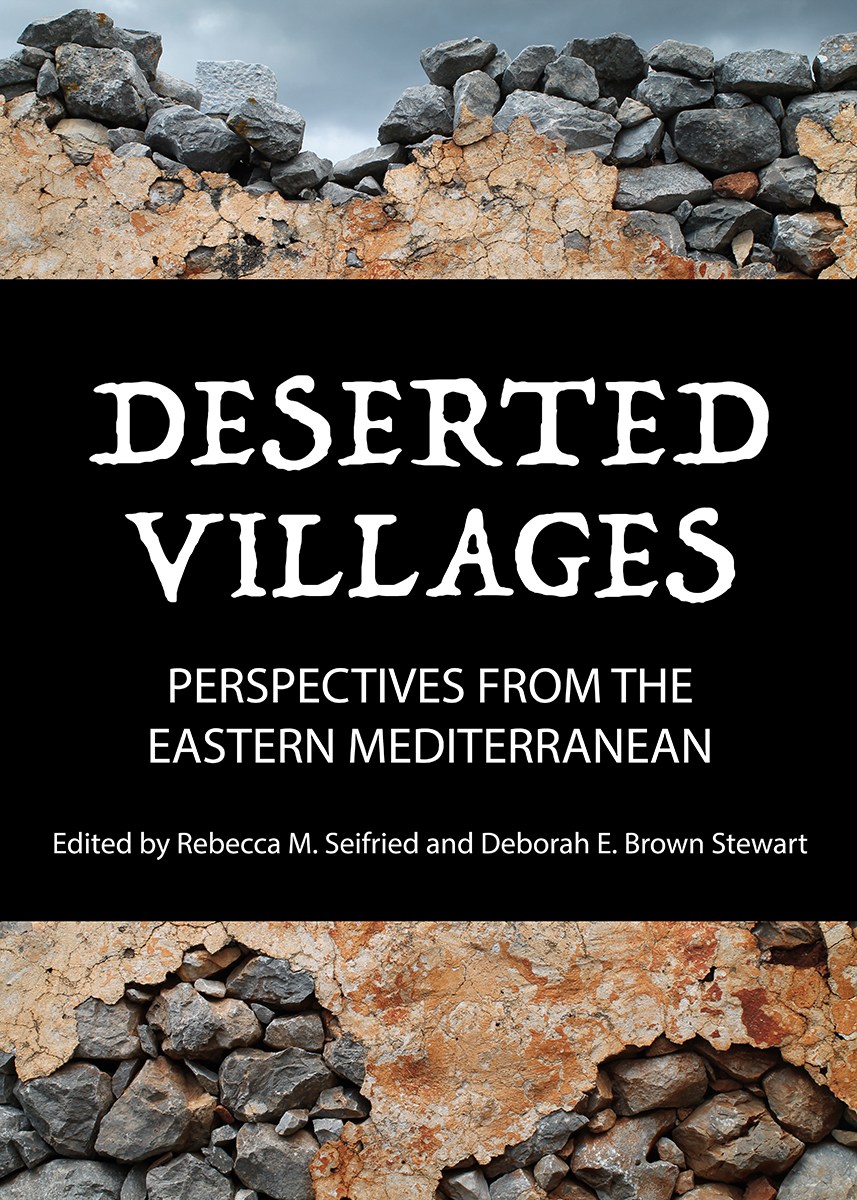 The book is a collection of case studies examining the abandonment of rural settlements over the past millennium and a half, focusing on modern-day Greece with contributions from Turkey and the United States. Unlike other parts of the world, where deserted villages have benefited from decades of meticulous archaeological research, in the eastern Mediterranean better-known ancient sites have often overshadowed the nearby remains of more recently abandoned settlements. Yet as the papers in this volume show, the tide is finally turning toward a more engaged, multidisciplinary, and anthropologically informed archaeology of medieval and post-medieval rural landscapes.

The inspiration for this volume was a two-part colloquium organized for the 2016 Annual Meeting of the Archaeological Institute of America in San Francisco. The sessions were sponsored by the Medieval and Post-Medieval Archaeology Interest Group, a rag-tag team of archaeologists who set out in 2005 with the dual goals of promoting the study of later material and cultural heritage and opening publication venues to the fruits of this research.

The introduction to the volume reviews the state of the field and contextualizes the archaeological understanding of abandonment and post-abandonment as ongoing processes. The nine, peer-reviewed chapters, which have been substantially revised and expanded since the colloquium, offer unparalleled glimpses into how this process has played out in different places. In the first half, the studies focus on long-abandoned sites that have now entered the archaeological record. In the second half, the studies incorporate archival analysis and ethnographic interviews—alongside the archaeologists’ hyper-attention to material culture—to examine the processes of abandonment and post-abandonment in real-time.