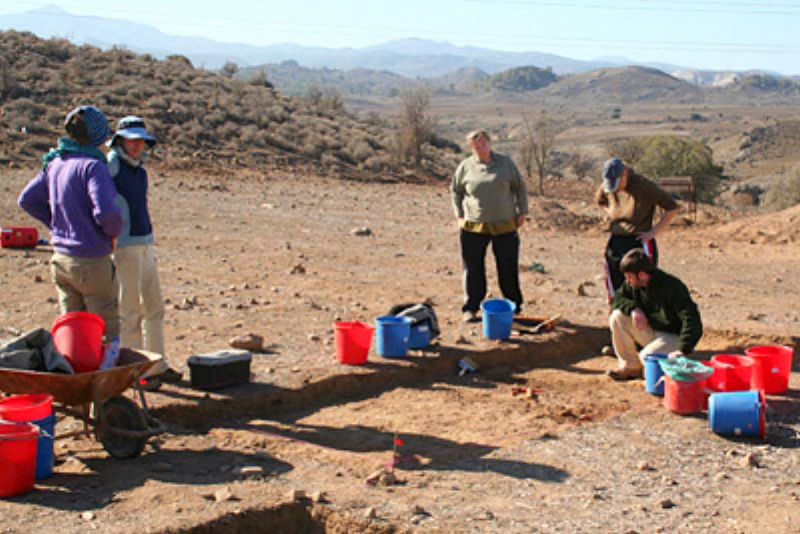 Obituary for the loss of Carole McCartney

By The Department of Antiquities of Cyprus

Dr. Carole McCartney, an exemplary archaeologist, passed away on Saturday, 13 March 2021. The Department of Antiquities of Cyprus has issued the following announcement: “Carole McCartney was a valued colleague, one of the most renowned scholars of the early Cypriot prehistory, a close collaborator, and a dear friend of the Department of Antiquities. Above all, she loved Cyprus, not only as a scientist, but also as a local inhabitant.

“Carole McCartney was born in 1965 and studied Archaeology at the University of Edinburgh, from where she later received a Masters’ degree, in 1989, and a PhD in 1996 on the analysis of core and chipped stone technologies of the late Aceramic period in the Levant.

“She visited Cyprus for the first time in 1987, as a member of the Archaeological Mission of the University of Edinburgh, under the direction of the late Eddie Peltenburg, who excavated sites of the Chalcolithic period in the Pafos district. This first trip was decisive for Carole, since she decided to stay in Cyprus and raise her family in Kissonerga. As a Cypriot citizen, who spoke Greek, she was an active member of Cypriot society and an esteemed member of the Cypriot archaeological community. She took part in excavations in Cyprus and the Eastern Mediterranean for over 30 years, while her research has shed important light on the Neolithic Aceramic Period of Cyprus. As she has been one of the leading experts on the study of lithics worldwide, she contributed significantly in the identification of finds from various sites across the eastern Mediterranean region. Her numerous scientific publications and contributions attest to her archaeological activity and the great importance of her research work.

“She was a close partner of the Department of Antiquities and contributed with her invaluable knowledge and exceptional insight on the updating of the Neolithic permanent exhibition gallery of the Cyprus Museum, the preparation of the relevant thematic entities for the New Cyprus Museum and the Archaeological Museum of the District of Pafos, which has been recently renovated and of Larnaka, which is under renovation. Without doubt, the excavations she conducted in collaboration with the University of Cyprus and the Universities of Cornell and Trent, at the Pre-Pottery Neolithic (PPN) site of Ayia Varvara-Asprokremnos (c. 9,000 BC), at the foothills of the Troodos Mountains, was an important landmark in her career. The finds, possibly linked to the exploitation of mineral resources, workshops and ritual activities, threw light on aspects such as technology, exchanges and other practices of everyday life during the Pre Pottery Neolithic in Cyprus and the Middle East. Her work will always be linked to the acquisition of new data concerning the Neolithic way of life and the central role Cyprus had in its diffusion to the West.

“Apart from being a great scientist, Carole McCartney was also a person of high moral values, and an enthusiastic teacher. As a research fellow of the Archaeological Research Unit of the University of Cyprus, she taught students from different universities worldwide on the lithic material of Cyprus, and trained the future generation of archaeologists of Cypriot prehistory. Her loss leaves a major gap in Archaeology. We will always be grateful for her great contribution and friendship. Our thoughts are with her family at this difficult time. May she rest in peace”.

NOTES
1. The Department of Antiquities of Cyprus