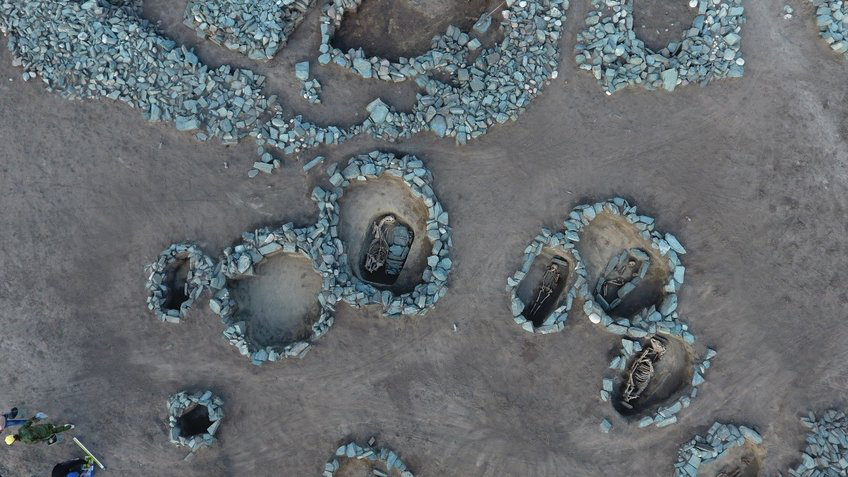 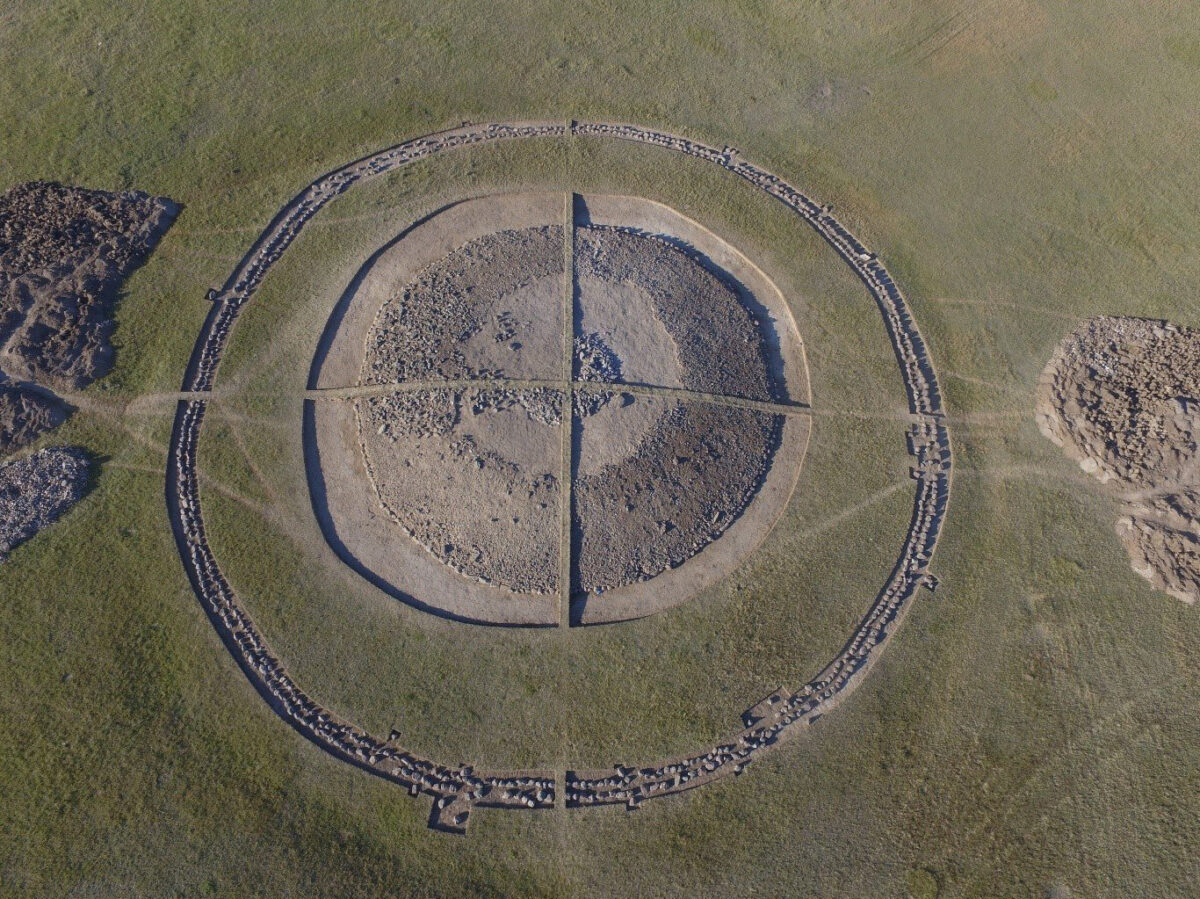 Ancient genomes trace the origin and decline of the Scythians

Because of their interactions and conflicts with the major contemporaneous civilizations of Eurasia, the Scythians enjoy a legendary status in historiography and popular culture. The Scythians had major influences on the cultures of their powerful neighbors, spreading new technologies such as saddles and other improvements for horse riding. The ancient Greek, Roman, Persian and Chinese empires all left a multitude of sources describing, from their perspectives, the customs and practices of the feared horse warriors that came from the interior lands of Eurasia.

Still, despite evidence from external sources, little is known about Scythian history. Without a written language or direct sources, the language or languages they spoke, where they came from and the extent to which the various cultures spread across such a huge area were in fact related to one another, remain unclear.

A new study published in Science Advances by an international team of geneticists, anthropologists and archeologists lead by scientists from the Archaeogenetics Department of the Max Planck Institute for the Science of Human History in Jena, Germany, helps illuminate the history of the Scythians with 111 ancient genomes from key Scythian and non-Scythian archaeological cultures of the Central Asian steppe. The results of this study reveal that substantial genetic turnovers were associated with the decline of the long-lasting Bronze Age sedentary groups and the rise of Scythian nomad cultures in the Iron Age. Their findings show that, following the relatively homogenous ancestry of the late Bronze Age herders, at the turn of the first millennium BCE, influxes from the east, west and south into the steppe formed new admixed gene pools.

The diverse peoples of the Central Asian Steppe

The study goes even further, identifying at least two main sources of origin for the nomadic Iron Age groups. An eastern source likely originated from populations in the Altai Mountains that, during the course of the Iron Age, spread west and south, admixing as they moved. These genetic results match with the timing and locations found in the archeological record and suggest an expansion of populations from the Altai area, where the earliest Scythian burials are found, connecting different renowned cultures such as the Saka, the Tasmola and the Pazyryk found in southern, central and eastern Kazakhstan respectively. Surprisingly, the groups located in the western Ural Mountains descend from a second separate, but simultaneous source. Contrary to the eastern case, this western gene pool, characteristic of the early Sauromatian-Sarmatian cultures, remained largely consistent through the westward spread of the Sarmatian cultures from the Urals into the Pontic-Caspian steppe.

The decline of the Scythian cultures associated with new genetic turnovers

The study also covers the transition period after the Iron Age, revealing new genetic turnovers and admixture events. These events intensified at the turn of the first millennium CE, concurrent with the decline and then disappearance of the Scythian cultures in the Central Steppe. In this case, the new far eastern Eurasian influx is plausibly associated with the spread of the nomad empires of the Eastern steppe in the first centuries CE, such as the Xiongnu and Xianbei confederations, as well as minor influxes from Iranian sources likely linked to the expansion of Persian-related civilization from the south.

Although many of the open questions on the history of the Scythians cannot be solved by ancient DNA alone, this study demonstrates how much the populations of Eurasia have changed and intermixed through time. Future studies should continue to explore the dynamics of these trans-Eurasian connections by covering different periods and geographic regions, revealing the history of connections between west, central and east Eurasia in the remote past and their genetic legacy in present day Eurasian populations.