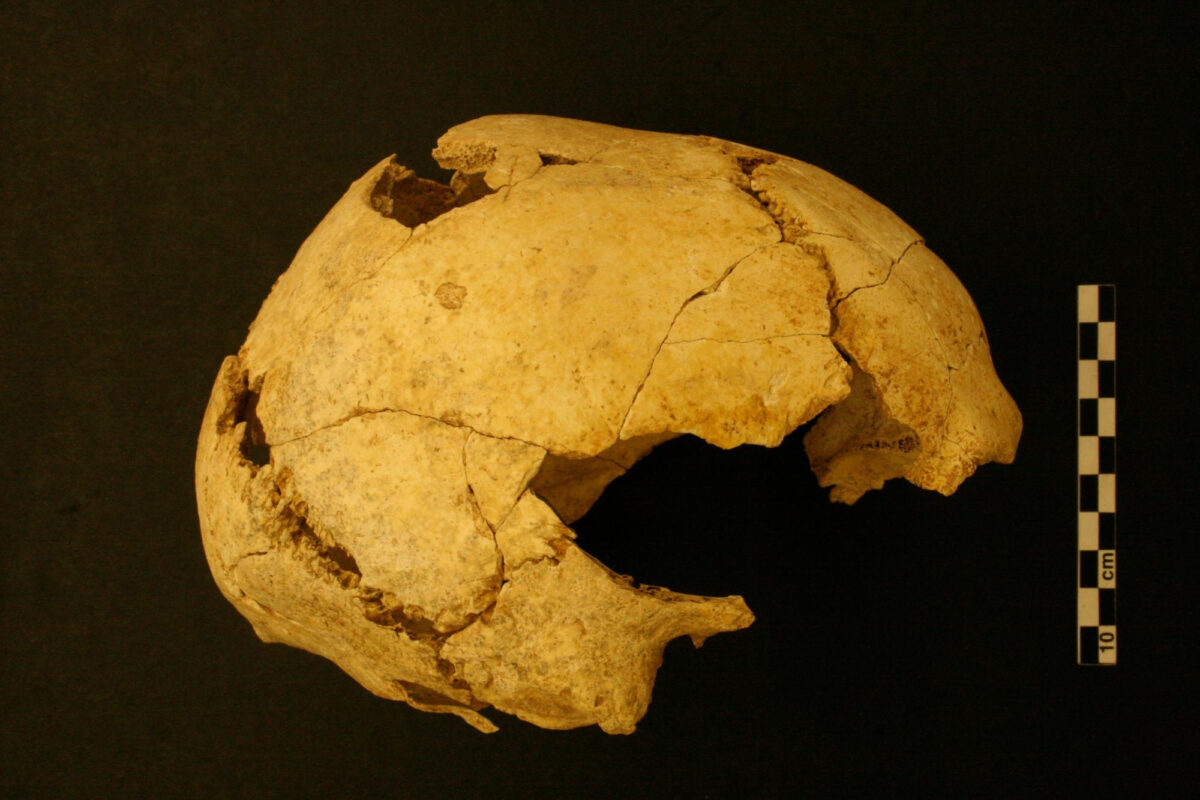 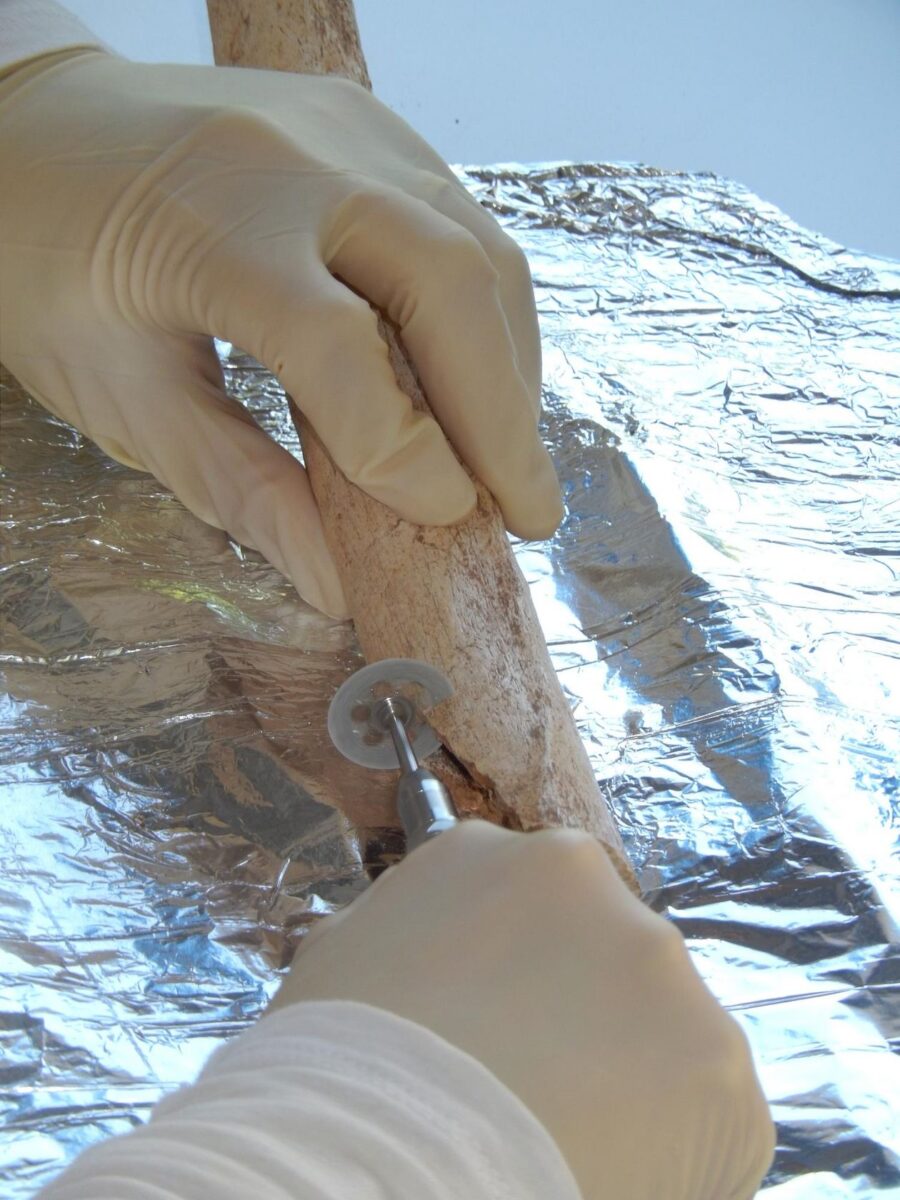 Fish was not on the menu of the hunter-gatherers of southern Europe 27,000 years ago. Surprisingly, people on the Iberian Peninsula in the Late Gravettian period mostly ate plants and land animals such as rabbits, deer and horses. An international team of researchers has been able to determine this for the first time on the basis of an isotope study of human fossils from the Serinyà caves in Catalonia. The results of the investigation led by Dr. Dorothée Drucker, of the Senckenberg Center for Human Evolution and Palaeoenvironment (SHEP) at the University of Tübingen, and Joaquim Soler, from the Institute of Historical Research at the University of Girona, were published in the Journal of Human Evolution.

In the Gravettian period (33,000-25,000 years before present), hunter-gatherers ate the food available in their local surroundings. That included mammoth in central Europe, horse and reindeer in Britain; and seafood on the Atlantic or Mediterranean coasts of what are now France and Italy. During the last glacial maximum (27,000-23,000 years ago), the very cold and dry climate forced people to retreat to southern regions. The Iberian, Italian and Greek peninsulas in particular were increasingly populated.

The fossil remains of four individuals from Serinyà, Spain, were not scientifically investigated for a long time due to doubts about their age. Researchers at the University of Girona have now used radiocarbon dating to determine that the bones are 25,000-27,000 years old. The very well-preserved bulk collagen from the bones made it possible for SHEP researchers in Tübingen to carry out isotopic analyses — this in turn makes it possible to determine what the people studied mostly ate.

For the first time, the research team additionally combined this with a new method. In collaboration with Dr. Yuichi Naito (currently at Nagoya University in Japan), they separated individual amino acids from the collagen and analyzed their isotopic composition. The au-thors say this has made it possible to trace in even greater detail whether the diet of Stone Age people was based on plant proteins, meat or fish — and even which animal species were consumed.

The results showed that the four individuals from Serinyà had a diet based on terrestrial resources – plants and land animals from the region — especially small animals such as rabbits. The amino acid isotopes confirmed that the individuals ate almost no fish. This is surprising because until now it was assumed that people in this climatically harsh period were dependent on food from lakes, streams and the sea. Dorothée Drucker points out that we are always learning more about the lifestyle and diet of Stone Age people. “It appears that there was little fishing done in some populations in that era, even close to coastal regions. Apparently, even in this cold climate, the terrestrial environment was productive enough to sustain people,” she says.