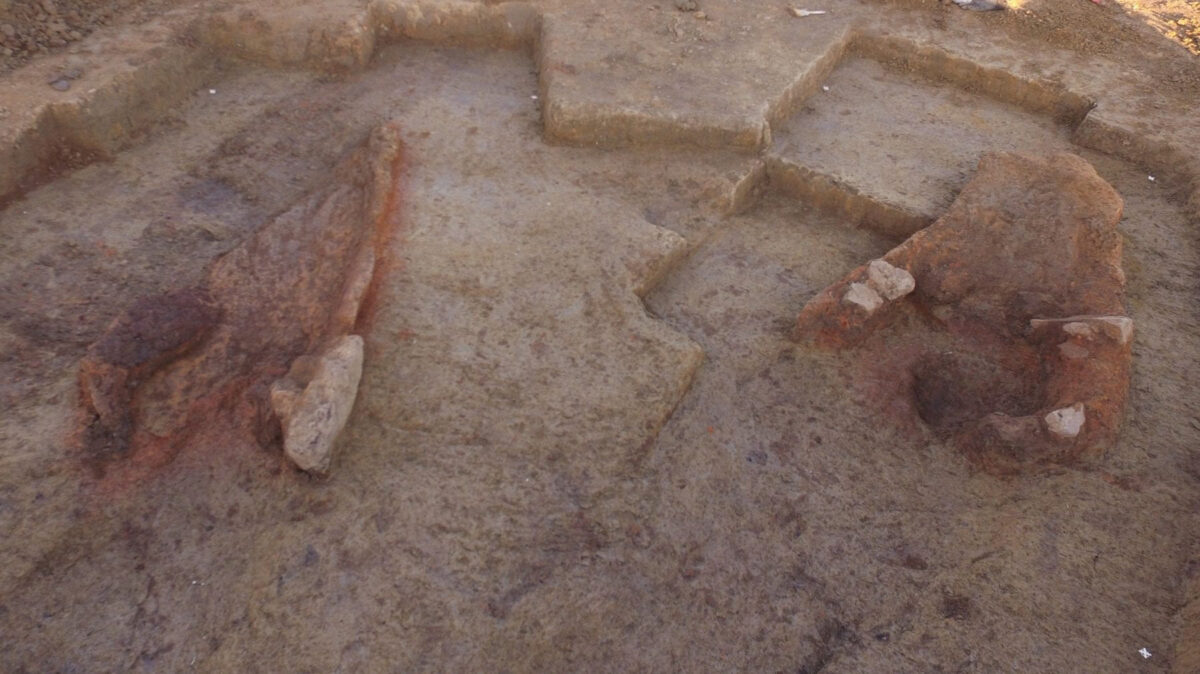 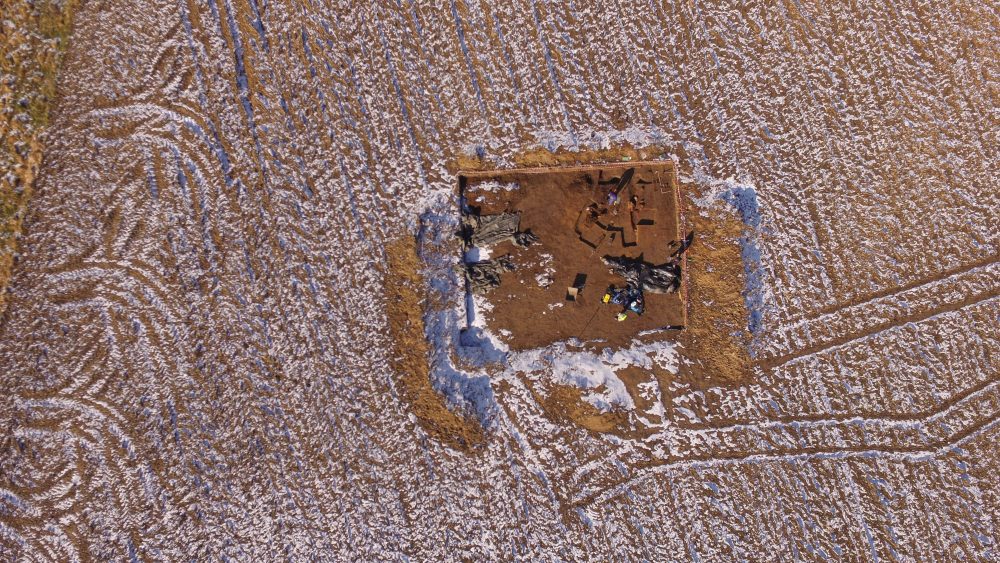 Archaeologists brought to light a huge pottery production center from the Roman period while conducting fieldwork in Wrzępia, Poland.

Archaeologists investigated an area of ​​12.3 acres using a magnetometer.

The ceramics factory, dating from around 1500 years ago, contains 130 furnaces and has already been declared as one of the largest enterprises of its kind in Europe at that time.

Research showed that the pottery production center of Wrzępia produced only vessels with characteristic thickened sprouts. These storage vessels were about 70 cm high and 50 cm in diameter.

Previous expeditions at the area have shown that the furnaces operated at full capacity between the turn of the 2nd-3rd c. and the 5th c., when the area was inhabited by German tribes, probably Vandals.