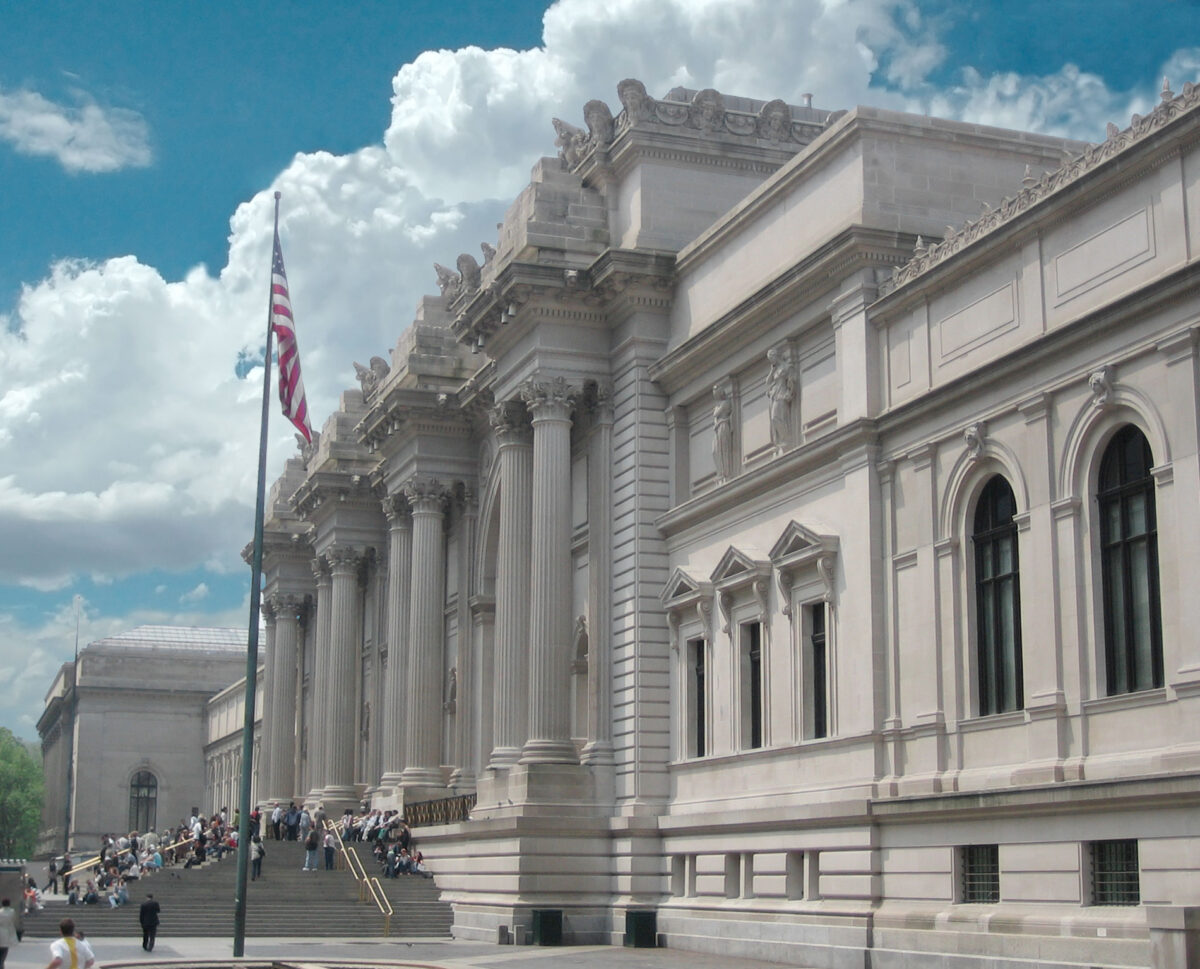 “Inside the Met”: The challenges faced by the museum

In a series of documentaries

“Inside the Met” is the title of a documentary series that examines how the Metropolitan Museum of Art in New York planned its 150th anniversary, tackled the shutdown caused by the coronavirus crisis, and responded to calls for social justice after the Assassination of George Floyd in Minneapolis.

The three episodes of the documentary are entitled “The Birthday Surprise”, “All Things to All People?” and “Love and Money”.

The five-storey Museum extends across four blocks and houses more than 1.2 million treasures from the last 5,000 years.

Efforts to celebrate the anniversary were hit by an unprecedented setback, when the Museum had to close indefinitely – for the first time in its history – due to the pandemic. The Met reopened last August with reduced capacity and adherence to social distances and other safety instructions.

The museum reportedly recorded a deficit of more than $ 150 million in the fiscal year 2020-21 despite sponsorships of $ 3 billion. Layoffs, pay cuts and early retirements have become the norm for Museums. The Museum staff of 2,200 employees was reduced by 20% last year.

In addition to examining its history of integration, exclusion and diversity, the Met also had to consider questions about how some valuable artefacts were acquired immorally, reflecting the preferences of affluent 19th-century industrialists and entrepreneurs. In turn, the curators worked to provide an important historical context for culturally sensitive works “that encourage dialogue and understanding through exploring art in the Museum from different perspectives,” according to the series’ Press release.

Interviews with artists, curators, conservators, directors and visitors are included in the documentary series that highlights how the 19th century organization struggles to change and stay relevant in the 21st century.