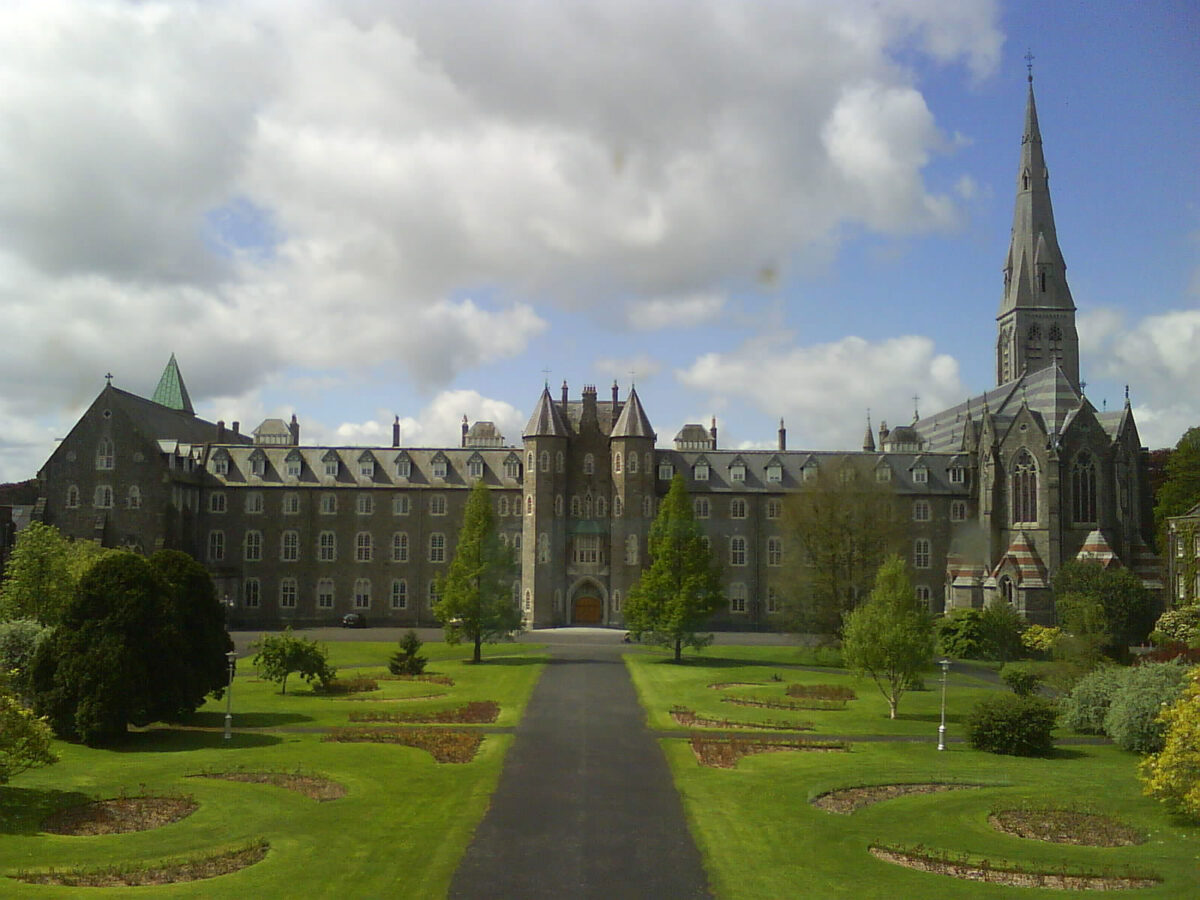 Aesthetic canons of Classical tradition undergo a redefinition in the Late Antique period, opening a broad field of research that lends itself to a stimulating and potentially cross-disciplinary discussion among scholars who work on Greek, Roman, and Christian literature, philosophy, social history, and theology. Traditional models, which include literary topoi, philosophical theories, and the aesthetic canons of Classical art are re-elaborated, integrated in, or rejected to some extent by the Christian tradition, in an effort to redeploy Classical tradition and make it accessible (or not), usable and/or functional to support new ideological concerns and prescriptions.

This conference will focus on how beauty of the body, its perception, and its evaluation, is reflected in literary texts of the third to the sixth century AD, and how such representations are both shaped by traditional literary and philosophical models and informed by contemporary social, cultural, and religious concerns. We welcome papers on Greek or Latin texts, from any prose or poetic genre, and focusing on the conceptualization of beauty, understood in its broadest sense.

In light of the vast scholarship about conceptualizations of the beauty of the body and the evolution of aesthetic ideas through to Late Antiquity (e.g. Neri, Konstan, Goldhill, Brown), the conference aims to explore three main areas:

to understand how conceptualizations of the ‘visual’ in ancient thought lead in Late Antiquity to a literary scopophilia that permeates traditional and Christian texts, in which the culture of the gaze often produces spectacularized or ekphrastic portraits of paradigmatic figures. Representations of bodies in, e.g., Late Antique epigrams, epic texts, philosophical treatises, chronicles, panegyrics, and historical accounts, often reflect an implied ambition to perfect physical appearance and raise questions about the meaning and definition of ideals of perfection.

to investigate how physical beauty can be seen as an arena of evolving ethical evaluation, in which bodily representation can be interpreted as the reflection of inner qualities to the outside world. Perception of what is visible to the outside world becomes the channel through which the audience reads, interprets, and is educated on ethical matters through the text, independently of the authors’ intentions.

to examine how Classical philosophical conceptualizations about aesthetics and the beautiful shape or inform Christian ideas about beauty, particularly in relation to the idea of beautiful soul (e.g. how Platonic ideas of beauty are re-elaborated by Christian figures such as Augustine).

Moreover, body-related representations cross all literary genres, and often lend themselves to metaphorical and/or metaliterary interpretations (e.g. the humanization of the Church of Hagia Sophia in Paul the Silentiary).

Some of the topics that we are hoping to address are:

-the good, the bad and the ugly: aesthetics and moral qualities in the transitioning culture of Late Antiquity, between Classical legacy and Christian ideology

-conceptualizations of virginity and asceticism with reference to the body

-the range of responses to the beautiful: what are the aims of glorifying, vilifying, or belittling an individual’s beauty?

-the value and price of beauty:  what does it mean to pursue beauty and to be beautiful, and why is this aspiration still relevant at this time?

We invite papers of 25-30 minutes in length, leaving 10-15 minutes for questions and discussion. As papers are selected for the conference, efforts will be made to form panels that are aligned by either period, theme, or genre. Since the conference will be conducted entirely online through Microsoft Teams, we kindly ask contributors to submit abstract and papers in English only. Please submit titles of proposed papers together with abstracts of 300-500 words (excluding bibliography) for consideration to Dr Cosetta Cadau ([email protected]) by the 31st of August 2021.