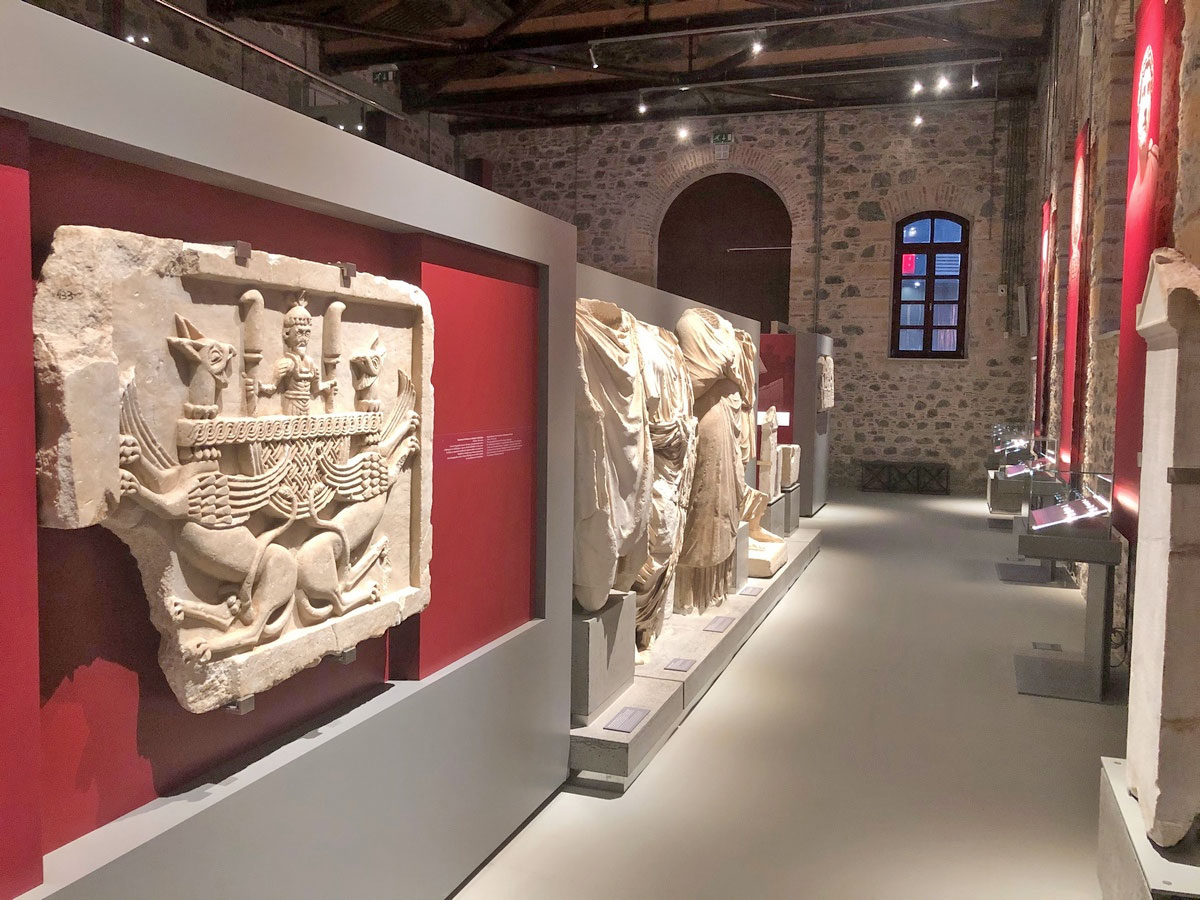 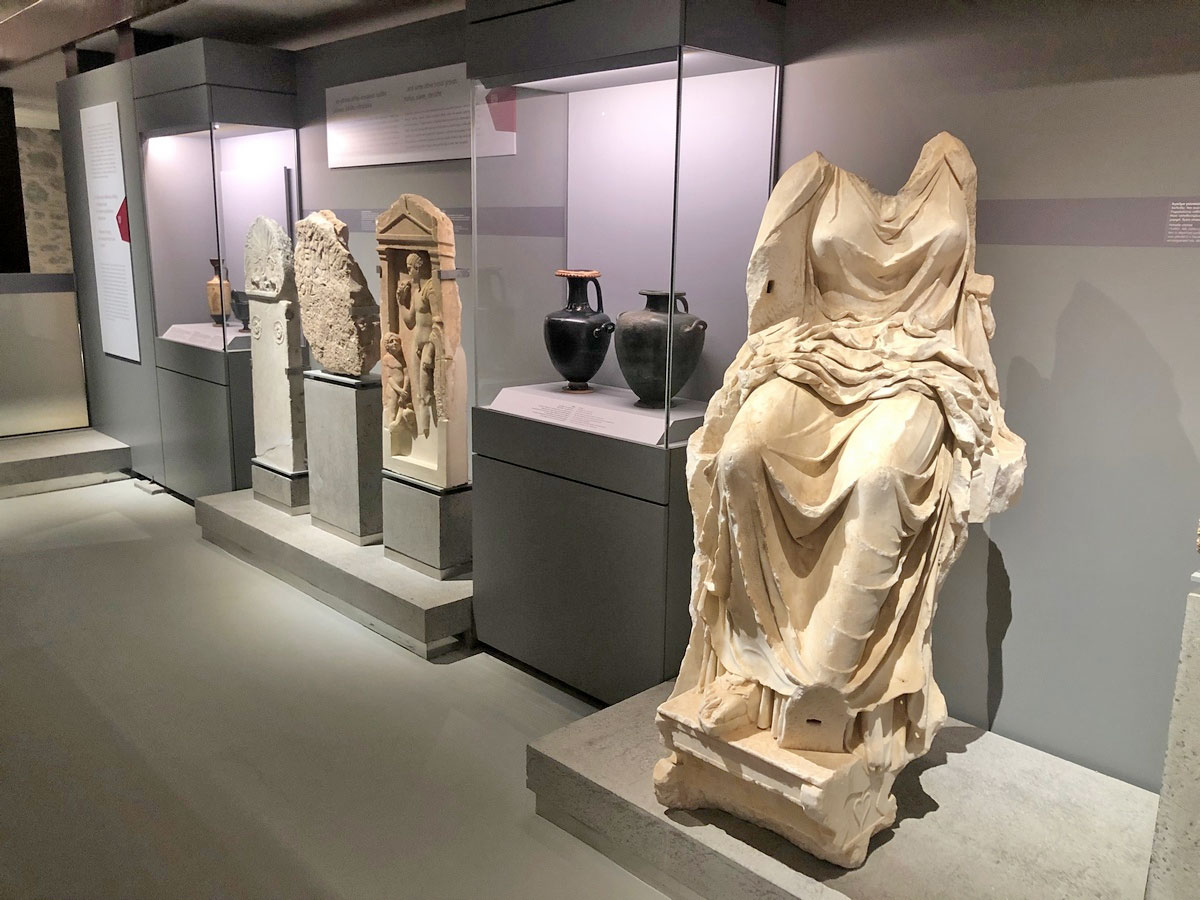 Opening of the “Arethousa” Archaeological Museum of Chalkis

Extracts from speech by L. Mendoni

The “Arethousa” Archaeological Museum of Chalkis was handed over to the people of Chalkis and Euboea on Sunday, May 23, officially opened by Minister of Culture and Sports Lina Mendoni. The inauguration took place in the presence of the governor of Central Greece Fanis Spanos, deputy governor of Euboea George Kelaiditis, MPs of the prefecture, Mayor of Chalkida Elena Vaka and the Metropolitan Chrysostomos officiating.

“This particular Museum is housed in a former industrial building which was preserved by being given a different function. Significantly it is located at the entrance of the city making visitors aware of the value and lasting history of this town and its region”, said Ms. Mendoni among other things in her speech, referring to museums and their importance “as arks for the protection of unique works of art, pockets of memory and history, centers of education and training, places of entertainment and culture but also necessary for creating ‘experiences’ and a means of development for local communities”.

“In ‘Experience Economy'”, continued Ms. Mendoni, “museums, archaeological sites and contemporary art forms that can be hosted in these places, offer those experiences that diversify the public’s daily life. At the same time, however, they also enrich the country’s tourism product. At the Ministry of Culture today we are adopting holistic and comprehensive strategies for managing cultural resources, in order to achieve the maximum possible multiplier effect and economies of scale. We are going ahead in breaking down traditional barriers, creating a dynamic synthesis of our cultural heritage with modern culture, as well as operating in a combined and complementary manner with various branches of tourism such as gastronomy. We are adopting policies for the diffusion and balanced directing and distribution of visitors and the elimination of significant inequalities within and across regions, which have led to the congestion of certain over-promoted destinations at the expense of others”, said the minister among other things.

The museum is housed in an industrial building that is a declared monument and a testimony to the industrial activity of the early 20th century. The thematic exhibition of the new museum presents examples from different eras of state organization, economy, cultural identities and worship and exhibits representative artefacts from the prefecture of Euboea and Skyros. The exhibition is enriched with an interactive tour map of places of archaeological interest in Euboea and Skyros, documentaries and multimedia applications  for visitor interaction. The Museum is accessible to the disabled.

According to the Ministry of Culture’s announcement, head of the Antiquities Ephorate Angeliki Simosi developed the theme of the museum’s exhibits, which refer to Euboea’s state organization, economy, cultural identity and worship. As stated by governor of Central Greece Fanis Spanos, “The opening of the permanent exhibition of the “Arethousa” Archaeological Museum of Chalkis has achieved a goal of decades; to gather the most unique samples of the History and Culture of Euboea and Skyros in an emblematic place, at the entrance of the town of Chalkis. At the same time, we are also adding a large and important piece to the imaginary mosaic of the cultural map of Mainland Greece, and of our country as a whole. We are sharing this pleasure with you all and look forward to returning to normality, to be here again with our children, friends and visitors, for everyone to become acquainted with the history of our place, but also to admire this new gem of Mainland Greece”.

To see the video on the museum, press here