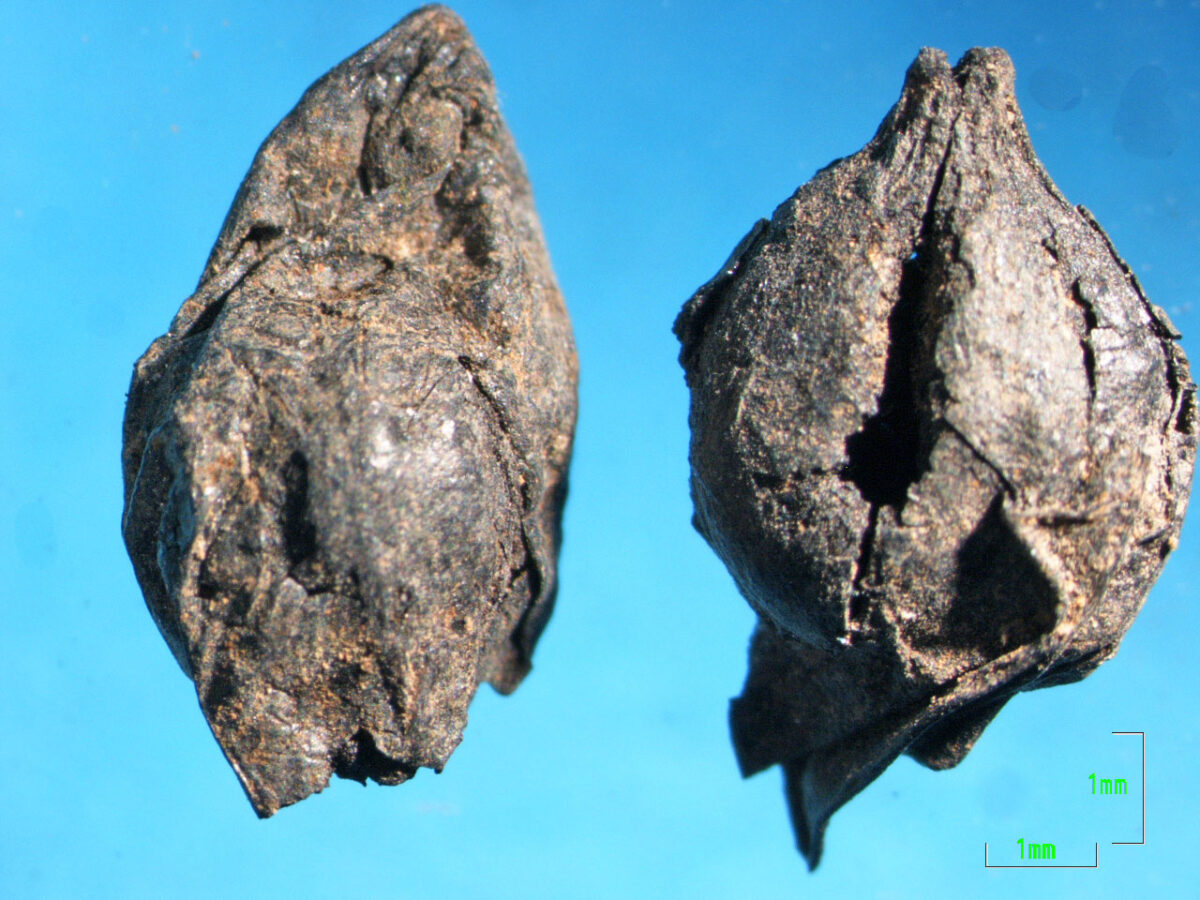 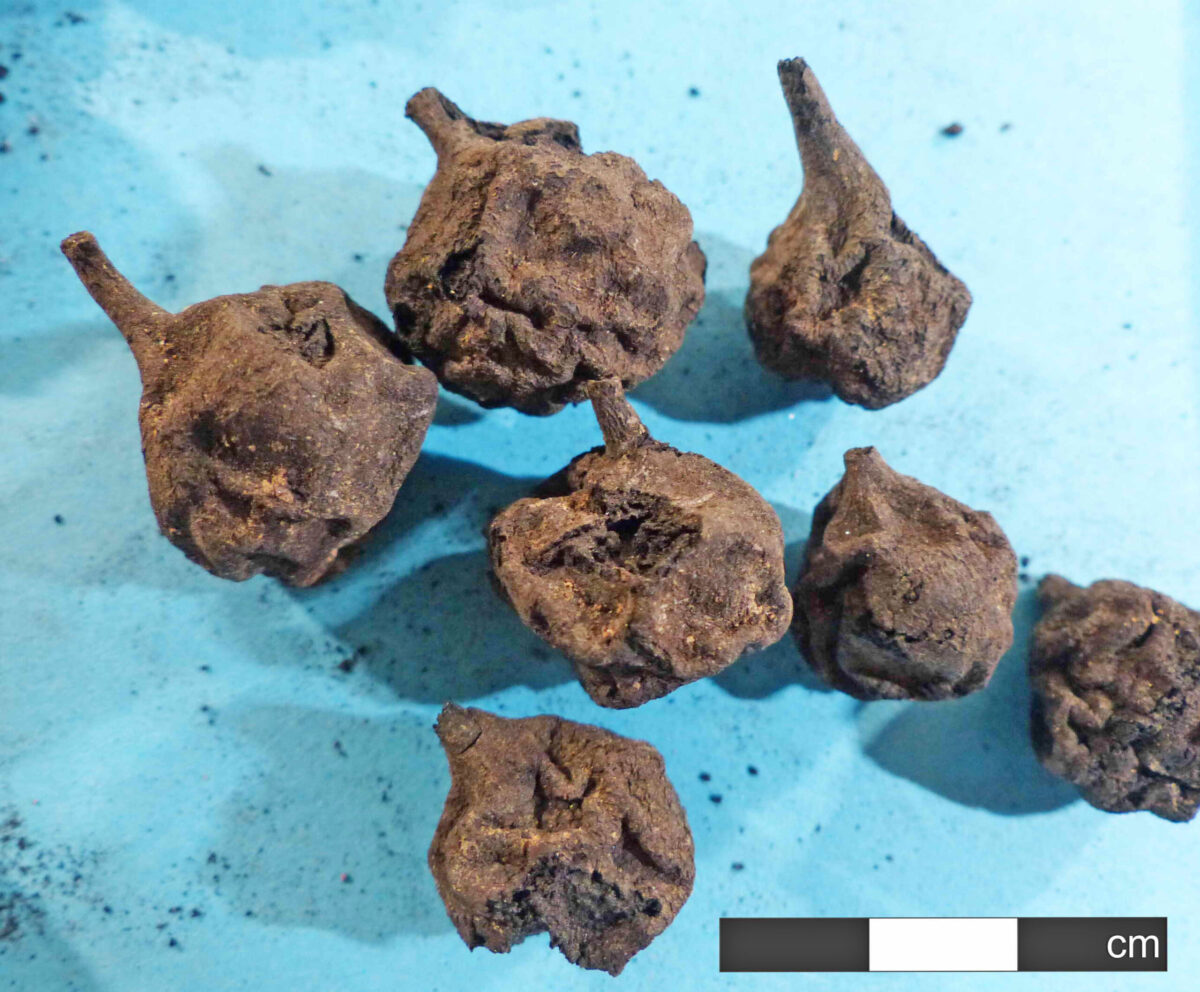 A glass of wine from… Neolithic times

In Germany they drink beer and in Greece they drink wine. This is such a well known old stereotype, but how old in actual fact? Thousands of years old, is the answer given by long and varied research  presented at an event on “The research work at the Department of History and Archaeology of the Aristotle University of Thessaloniki” that ended on Sunday, June 6.

Cereals, pulses and a variety of wild fruits were nutrients during the Prehistoric period with perhaps the oldest proof of their cooking being the 4,000-year-old oatmeal found in Mesimeriani Toumba, today’s Trilofo in Thessaloniki. Remains of food brought to light through research conducted by the AUTh in collaboration with other universities and institutions in Greece and abroad, under the PlantCult programme, include the oldest wine in Europe and its timeless presence in northern Greece. Thousands of grape pips and grape marc were found in a house in Dikili Tash, near ancient Philippi. The new wine was being prepared in a large jar inside the house, while the juice together with the marc were being fermented into the intoxicating drink. A fire then broke out that destroyed the house around 4300 BC, saving the precious archaeobotanical remains for future research 6,000 years later.

Wine may have been more popular in our country, but in neighbouring regions, such as Egypt and Mesopotamia, beer held centre stage, which seems to have been the case in the northern regions of central and northern Europe, where they were brewing beer since prehistoric times. Beer however has a long history in our country as well. with 4,000 years old malt being found in the Mansion of Giannitsa and in Argissa, Thessaly!

Archaeobotanical research at the Aristotle University of Thessaloniki, particularly in the Department of Archaeology, has been systematically carried out for aproximately twenty years. The beginnings of this research however go far back to the first flotation devices installed in Sesklo, Mandalo and Toumba, Thessaloniki, with the instructions and help of Glynis Jones, Paul Halstead and Vasso Rondiri and the initiative of the present professor emeritus of the Aristotle University of Thessaloniki Kostas Kotsakis.

“These first steps were the starting point that led to today’s findings,” said Sultana-Maria Valamoti, professor of Prehistoric Archaeology, director of the Laboratory for Interdisciplinary Research in Archaeology / EDAE and the PlantCult Laboratory at the Center for Interdisciplinary Research and Innovation of the AUTH, underlining the contribution of students, from their first steps in their post graduate studies to their doctoral theses, in developing and promoting basic archaeological research.

PlantCult, funded by the European Research Council, is a very great distinction for archaeobotanical research at a pan-european level. Through a combined study of ancient plant remains, kitchen utensils and grinding tools, combined with ethnographic, experimental and literary research, the PlantCult team approaches Europe’s ancient cuisine and its plant ingredients.

This particular archaeobotanical research focuses mainly on northern Greece, where many systematic excavations have been conducted in recent years. “Thousands of liters of soil have been processed by the method of flotation and a variety of archaeological sites have already been or are being researched archaeobotanically”, said Ms. Valamoti.

Through all this research humankind’s influence has been revealed on the environment both in its original natural state and then as it was shaped after the appearance of agriculture and farming in Greece during the 7th millennium BC. –from the Ancient Neolithic to the Hellenistic period– through the digging of fields, orchards and pastures.

“Thanks to the work done at the Aristotle University of Thessaloniki, this data, often neglected by research, provides a wealth of information on the social and economic organization in northern Greece, the daily activities of people, their farming and agricultural practices, as well as specific symbolic activities from the 7th to the 1st millennium BC”, explains Ms. Valamoti.

A large number of archaeological sites have been researched in terms of human activity as recorded in the plant remains used by prehistoric humans for shelter, food, fuel or treatment of diseases and special occasions, such as collective meals with alcoholic beverages being consumed and large amounts of food.

This data revealed a wealth of information about life in the region’s prehistoric past but also in subsequent historical periods. Among other things, it appears that in the Neolithic period the scale of agricultural production was limited, leaving only a small imprint on the vegetation of greater areas, with a more intensive human influence at the end of the Bronze Age.

Archaeobotanical research in the Area of Archaeology under PlantCult has developed  fruitful partnerships with other Departments and Areas of the AUTh, such as the Department of Literature, the Department of Food Technology of the School of Agriculture and the Geology Department, as well as a large number of institutions from Bulgaria, Austria, Spain, Germany, Sweden and Great Britain. “These collaborations create the necessary conditions for further research and attract funds for the new generation of researchers studying at the Aristotle University of Thessaloniki”, Ms. Valamoti pointed out to the Athens and Macedonia News Agency.