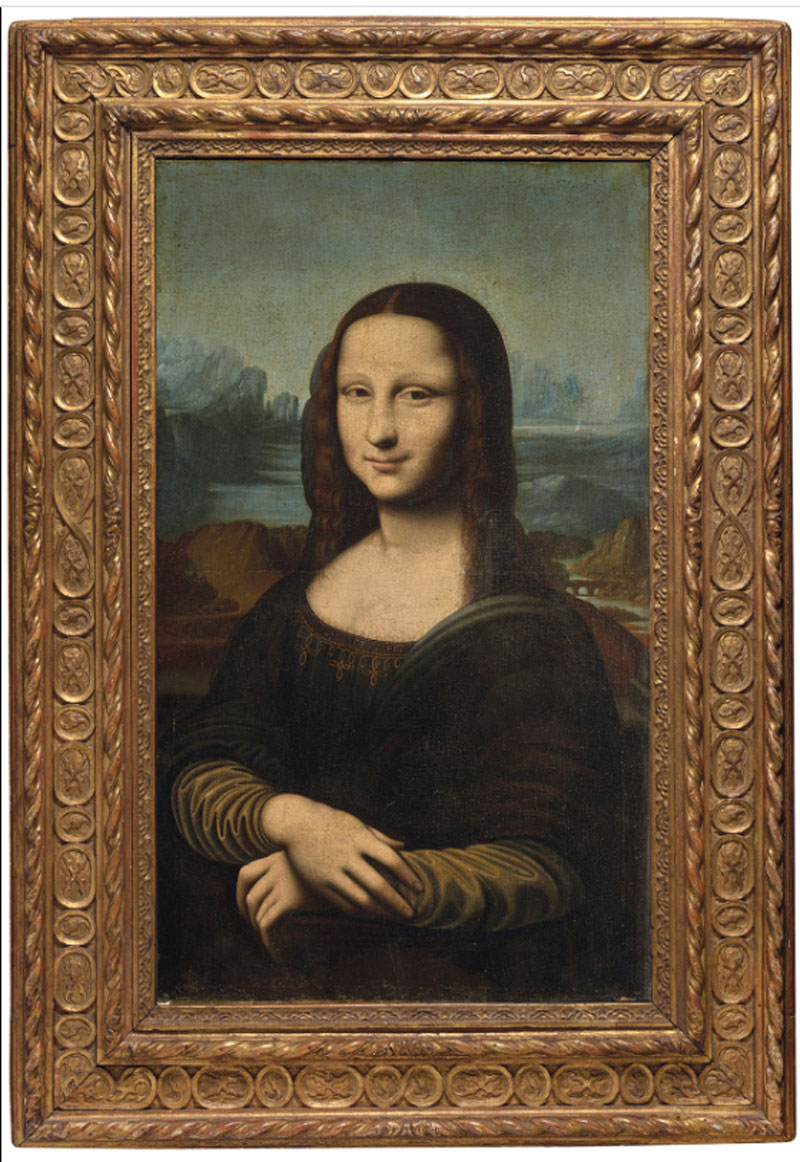 €2.9 million for a replica of the Mona Lisa

At a Christie’s auction

Hekking’s “Mona Lisa”, a famous replica of the masterpiece by Leonardo da Vinci, whose owner insisted for years that it was the artist’s original painting, sold for €2.9 million at an online auction at Christie’s.

The fact that the Gioconda on display at the Louvre continues to exert a fascination is indicated by its 17th-century copy being claimed by 14 collectors and having far exceeded the original starting price. Christie’s announced the auction last week and estimated that the painting would sell for between €200.000 and €300.000.

The painting made headlines in newspapers and radio stations across Europe and the United States after it was bought by Raymond Hekking from an antique dealer’s shop in Nice, France in the 1960s. The collector passionately defended the work’s authenticity, challenging art historians . In fact, he considered the painting on display at the Louvre to be a copy and demanded that the museum prove that Da Vinci was indeed its painter.

Hekking firmly believed that he owned the original work. He argued that the painting returned to the Louvre in 1914, three years being stolen by the Italian Vincenzo Perugia, was a forgery.

After Raymond Hekking’s death in 1977, the painting remained in the possession of his family.

The Mona Lisa was included in the collection of King Francis I of France shortly after 1517. From the beginning of the 17th century, many replicas of the work were made, including the one purchased by Hekking.