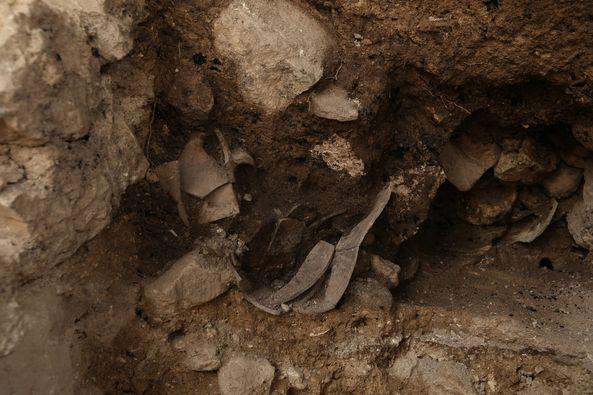 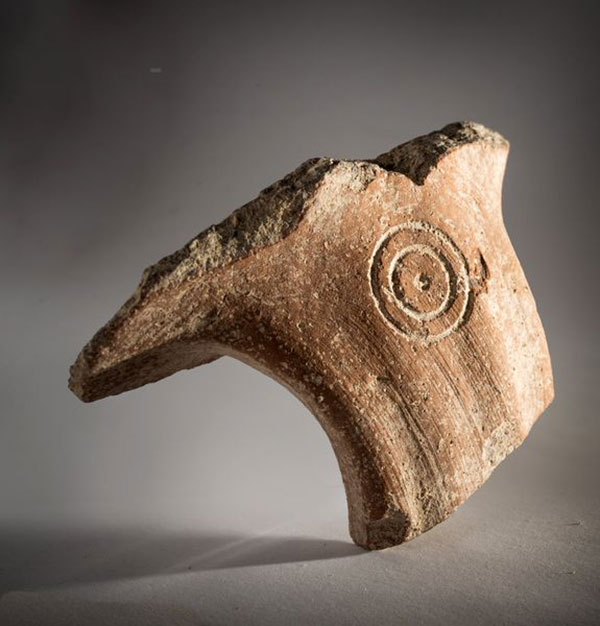 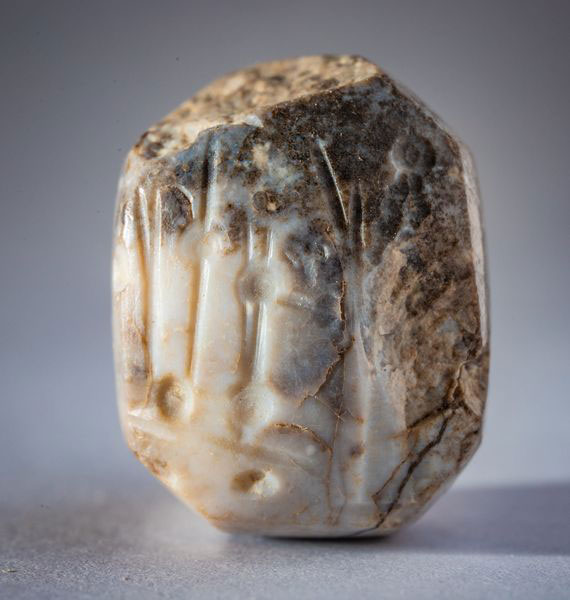 The missing section of Jerusalem’s walls

by Archaeology Newsroom
During the time of the kings of Judah, Jerusalem’s fortifications protected the city from several attacks, until the arrival of the Babylonian forces who managed to break through and conquer the city. Excavations conducted by the Israel Antiquities Authority in the City of David National Park exposed a missing section of Jerusalem’s walls that was destroyed by the Babylonians on Tisha B’Av (the ninth of the Hebrew month Av), 2600 years ago.
Archaeological excavations in the City of David National Park uncovered remains of ancient Jerusalem’s eastern fortifications built during the Iron Age – the First Temple period. The excavations uncovered remains of the destruction however, not all was destroyed and parts of the walls were found still standing. The new exposure connects two previously excavated sections on the eastern slope.
Remains of the destruction were also found in the building next to the wall and inside the rows of storage, jars were discovered that were broken when the building burned and collapsed. The jar’s handles were stamped with rosette-shaped stamp impressions and date to the final days of the Kingdom of Judah. Near the wall, a Babylonian stone stamp seal, depicting a figure standing in front of the Babylonian gods Marduk and Nabu, and a bulla (a clay seal) bearing the name “Tsafan” were discovered.
These exciting findings will be presented this October at the Israel Antiquities Authority’s annual conference “New Studies in the Archaeology of Jerusalem and its Region”.