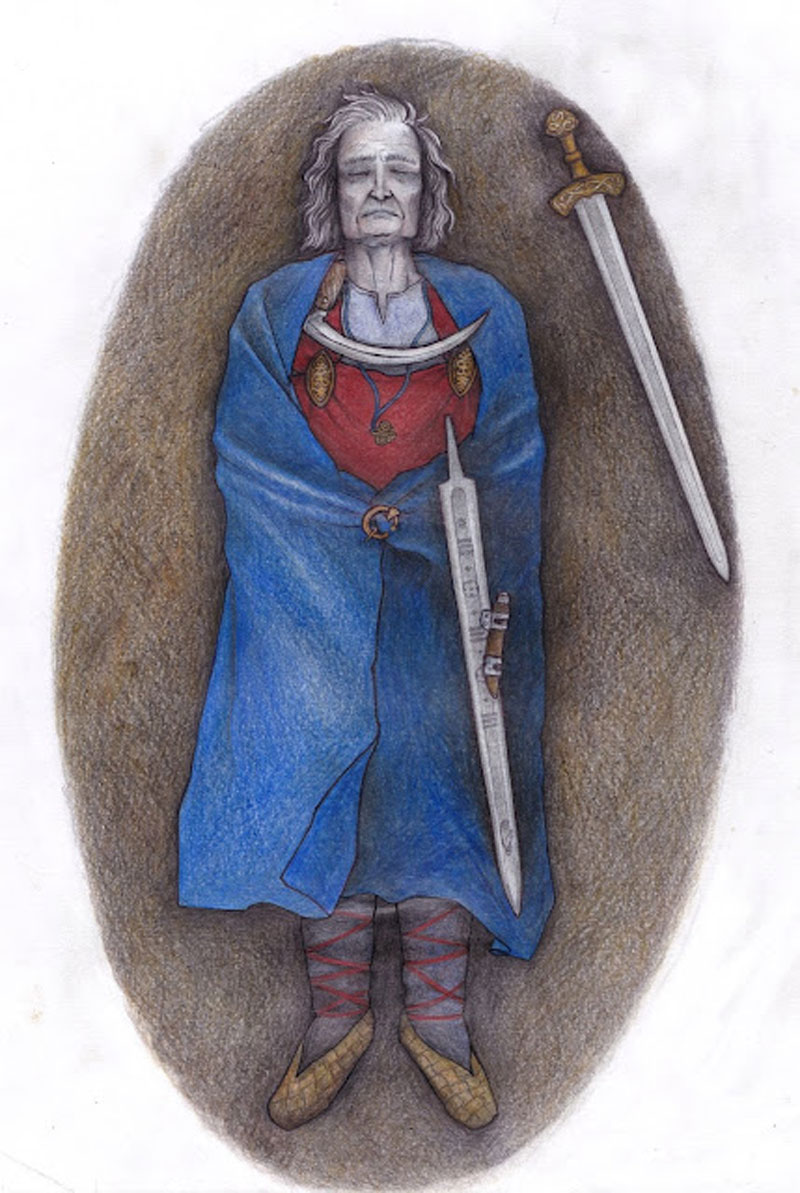 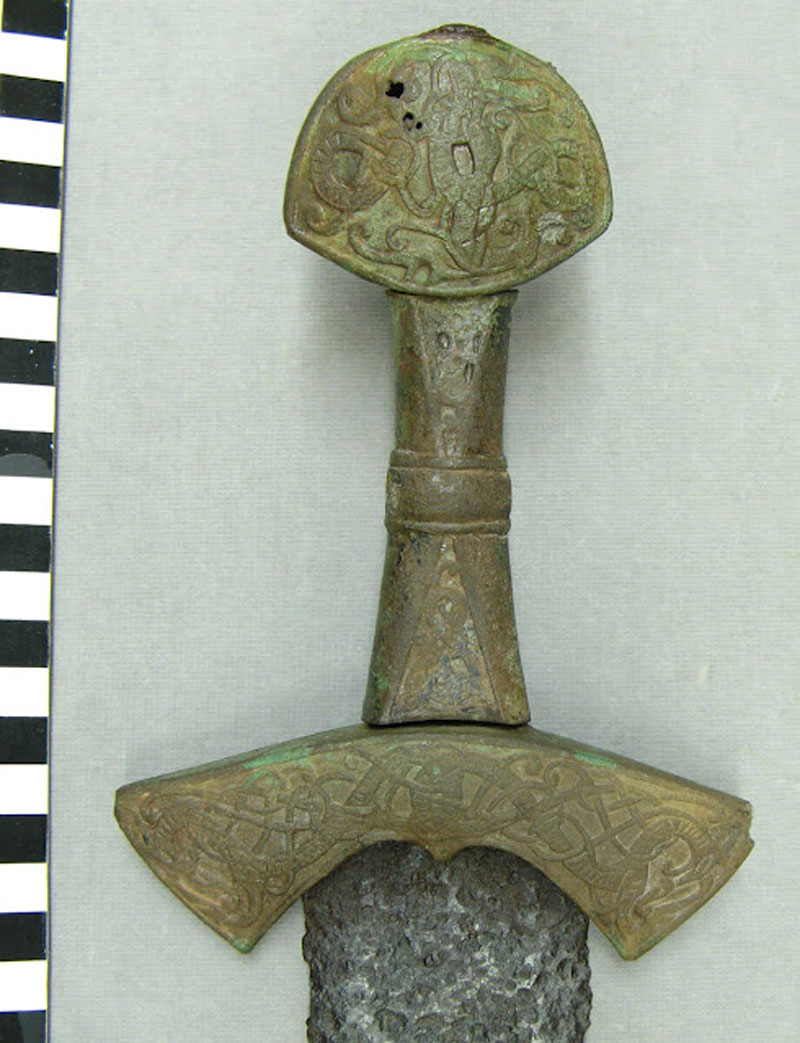 New interpretations for the Weapon Grave Of Suontaka

The modern re-analysis of a weapon grave found in Suontaka, Hattula in Finland over 50 years ago challenges the traditional beliefs about gender roles in the Iron Age and Early Medieval communities and reveals information about the gender expressions of the period. The grave also functions as a proof of how non-binary people could have been valued and respected members of their communities.

In 1968, a sword with a bronze handle was found at Suontaka Vesitorninmäki, Hattula, Finland during a digging project for a water pipe. The sword lead to the discovery of a grave that was almost a thousand years old, and the grave has since become rather well-known for the objects it contained.

The jewelry inside the grave indicates that the buried individual was dressed in typical female clothing of the period. On the other hand, the person was buried with a sword—possibly two, according to some interpretations—which is often associated with masculinity. Over the decades, the Suontaka grave has been considered to be either a double burial of both a woman and a man, or alternatively, a weapon grave of a female, and therefore a proof of strong female leaders or even female warriors in the Late Iron Age Finland. However, a newly-published study challenges both views.

The study confirmed that only one person had been buried in the grave, and that the person was wearing typical feminine clothes of the period and had a hiltless sword placed on their left hip.

“The buried individual seems to have been a highly respected member of their community. They had been laid in the grave on a soft feather blanket with valuable furs and objects,” says Doctoral Candidate of Archaeology Ulla Moilanen from the University of Turku.

“According to current data, it is likely that the individual found in Suontaka had the chromosomes XXY, although the DNA results are based on a very small set of data,” says Postdoctoral Researcher Elina Salmela from the University of Helsinki.

The clinical symptoms of Klinefelter syndrome vary from one person to another and are often mild enough that the syndrome might go unnoticed. Although a person with XXY chromosomes is usually anatomically a male, the syndrome may also cause e.g. breast growth, diminished muscle mass, or infertility.

According to Moilanen, the individual buried in Suontaka may be an example of an individual whose social identity settles outside the traditional division of genders.

“If the characteristics of the Klinefelter syndrome have been evident on the person, they might not have been considered strictly a female or a male in the Early Middle Ages community. The abundant collection of objects buried in the grave is a proof that the person was not only accepted but also valued and respected. However, biology does not directly dictate a person’s self-identity,” Moilanen says.

“This also emphasizes the importance of the person and their memory for their community,” Moilanen says.