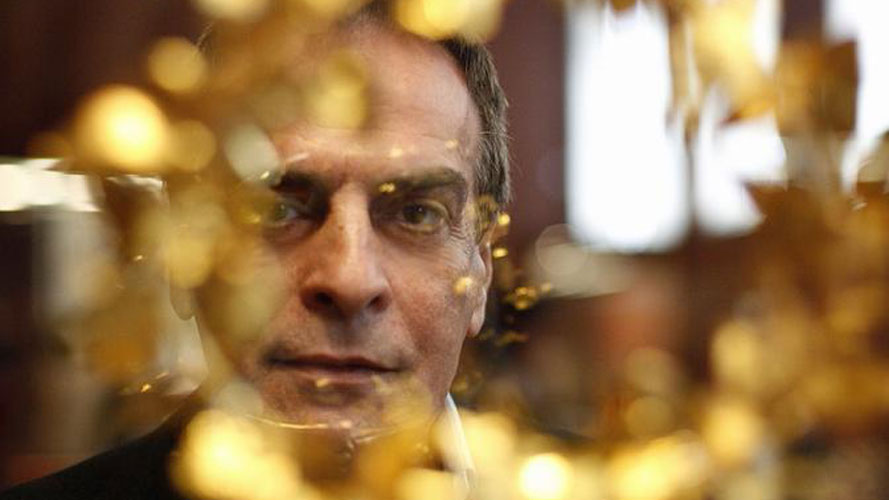 N. Kaltsas is the new Scientific Director of the Museum of Cycladic Art

He takes the place of N. Stampolidis

Archaeologist Nikolaos Kaltsas takes over the position of Scientific Director at the Museum of Cycladic Art. The new Director, who in his long  scientific career was distinguished, among other things, as Director of the National Archaeological Museum, takes office from October 1, 2021.

Professor Nikolaos Chr. Stampolidis, Director of the Museum of Cycladic Art for 25 years, continues his duties until September 15, when he assumes his new position as Director General of the Acropolis Museum. He will continue his collaboration with the Museum of Cycladic Art until the opening on September 29 of the exhibition “KALLOS. The Ultimate Beauty” co-curated with Curator of Antiquities, Dr. Ioannis D. Fappas.

As President and CEO of the Museum Sandra Marinopoulou says “I am sure that Nikolaos Kaltsas, with his many years of experience and scientific expertise, with his personality, prestige and international recognition will open new paths in the already successful course of the Museum Cycladic Art. I wholeheartedly wish him every success in his new duties.”

Nikolaos Kaltsas is distinguished for his many years of museum and excavation experience but also for his rich scientific and literary work. His professional career began at the Ministry of Culture where he held important positions, while in 1993 he began his 19-year tenure at the National Archaeological Museum, being in turn a curator, then department head and finally Director for 11 years. Today he is Chairman of the Board of the Kanellopoulos Museum.

During his long scientific career he has participated in at least 13 Scientific Councils and has been distinguished as a Member and Chairman of more than forty scientific Committees for the evaluation of antiquities; both those confiscated from smugglers and those of special value and importance being sent abroad for exhibitions. For many years he was on the Council of the Committee for the compilation of the Mythological Dictionary (LIMC – Lexicon Iconographicum Mythologiae Classicae) based in Basel, Switzerland and also a Member of the Greek National Commission for UNESCO.

The following excavations were important landmarks in his long experience as an archaeologist: in the city of Thessaloniki, part of an Iron Age cemetery in Aghios Ioannis Nikitis, Halkidiki, the ancient cemetery of Akanthos in Halkidiki, two Hellenistic burial mounds in Fyliria, Kilkis and in Pylos, Messinia, the excavation of an Archaic farmhouse in Kopanaki, Messinia, and the systematic excavation of the ancient Molykreion acropolis in the Nafpaktos region.

He has curated over 10 temporary exhibitions,the most important being : Eros grec. Amour des Dieux et des Hommes at the Grand Palais in Paris (1989), the anniversary exhibition Αgon/Games (2004) on the occasion of the Olympic Games, Praxitelis at the National Archaeological Museum (1997), Worshiping Women, Ritual and Reality in Classical Athens (2009), A World of Emotions. Ancient Greece 700 BC-200 AD at the Onassis Foundation in New York and then at the Acropolis Museum (2017). He is most known for the emblematic exhibition, The Antikythera Shipwreck. The Ship, the Treasures, the Mechanism (2012) at the National Archaeological Museum, with which he completed his career as Director of the Museum.

His scientific activity includes a rich assortment of articles and monographs, as well as numerous presentations, announcements and lectures in the largest museums of the world, such as the Metropolitan Museum of Art and the Louvre, while among his awards is that from the Athens Academy for his book Sculpture in the National Archaeological Museum, Athens (2002).