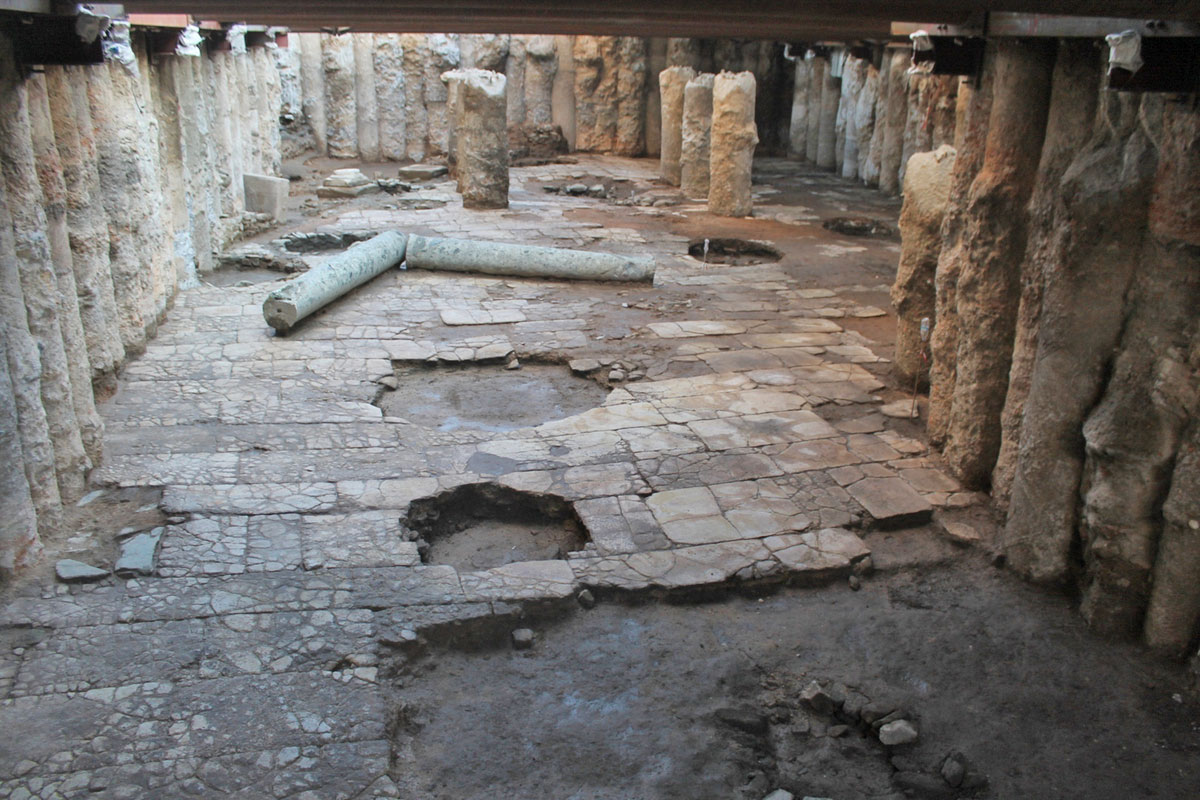 Lina Mendoni on restoring the antiquities to the Aghia Sophia Station

Speaking to the Athens and Macedonia News Agency, Minister of Culture and Sports Lina Mendoni referred to the restoring of the antiquities to the Aghia Sofia station of the Thessaloniki Metro as a “special moment”.

“The now completed construction of the Aghia Sofia station of the Thessaloniki Metro means the moment has come to reinstall the antiquities discovered during works on the same site and removed in 2017 by decision of the then Minister of Culture”, says Ms. Mendoni, noting that” with studies prepared in 2021 by the Attiko Metro and the Ephorate of Antiquities of the City of Thessaloniki, the antiquities, ie the marble paved square, the stylobate and columns, found at the station during the excavation, are to be restored to their original place and handed over to the city”.

The Minister of Culture speaks of “a particularly important moment, because in essence it marks the method of restoring all antiquities which have been detached and can be put back in their original place. It is the gift in return offered to the city of Thessaloniki by the Attiko Metro and the Ministry of Culture”, she added.