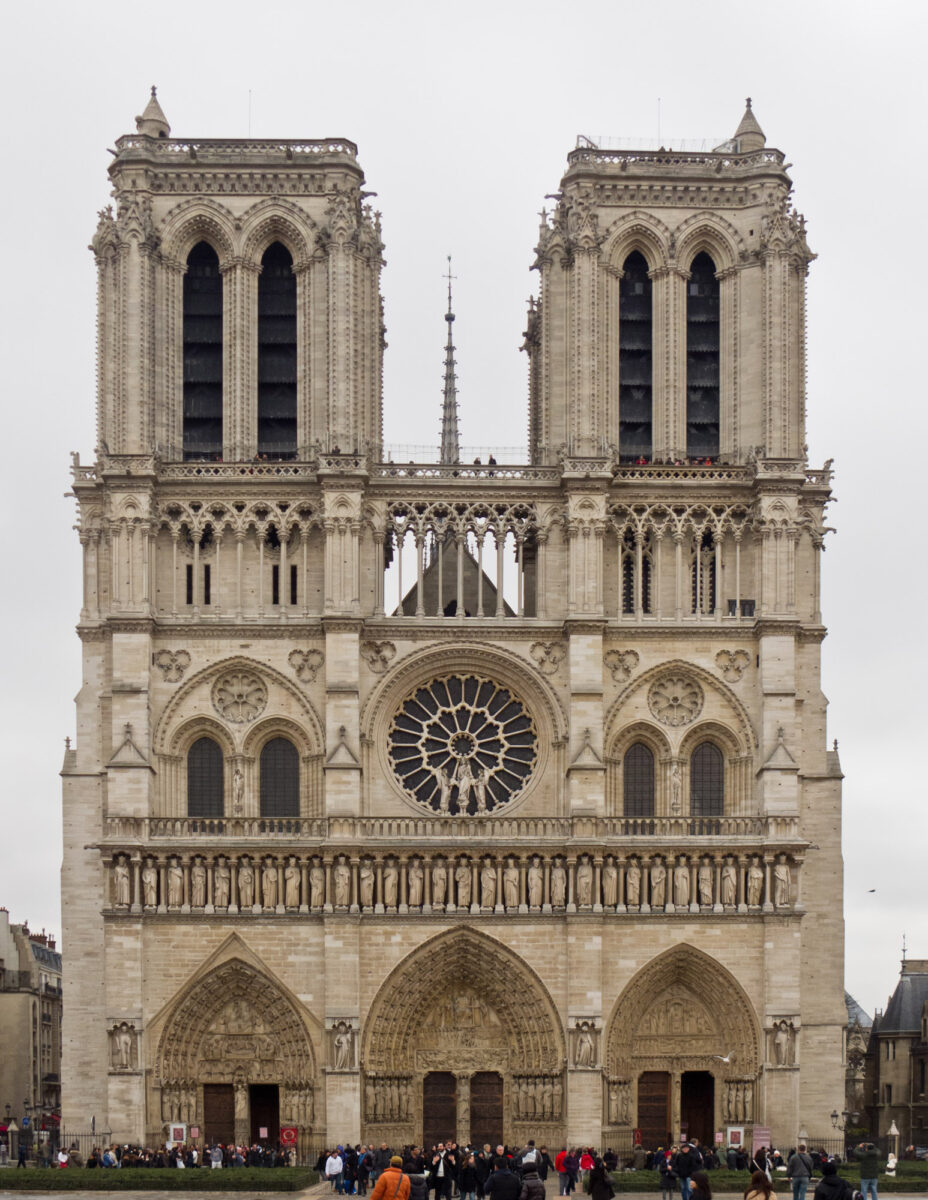 Safety works on Notre Dame have been completed

Restoration work is expected to begin

French officials recently announced that safety works on Notre Dame have been completed, allowing its restoration to begin two years after a fire destroyed the roof of the historic cathedral.

Shortly after the fire in April 2019, French President Emmanuel Macron had stated that the 12th century cathedral should be rebuilt, and later promised that the church will reopen to worshippers by 2024 when France is hosting the Olympic Games.

The final phase in the  efforts to secure the church’s structure included reinforcing fire-damaged vaults with huge wooden frames, said the state-agency heading the works, adding that it was well on track to meet the goal set by president Macron regarding the reopening date.

The cathedral will be restored according to its previous design.

Restoration work is expected to begin in the coming months, following a bidding process to select the companies. Prior to that, a cleaning operation of the building’s interior walls and floor will begin this month, according to the agency.

The fire at Notre Dame de Paris had shocked France and the entire world.