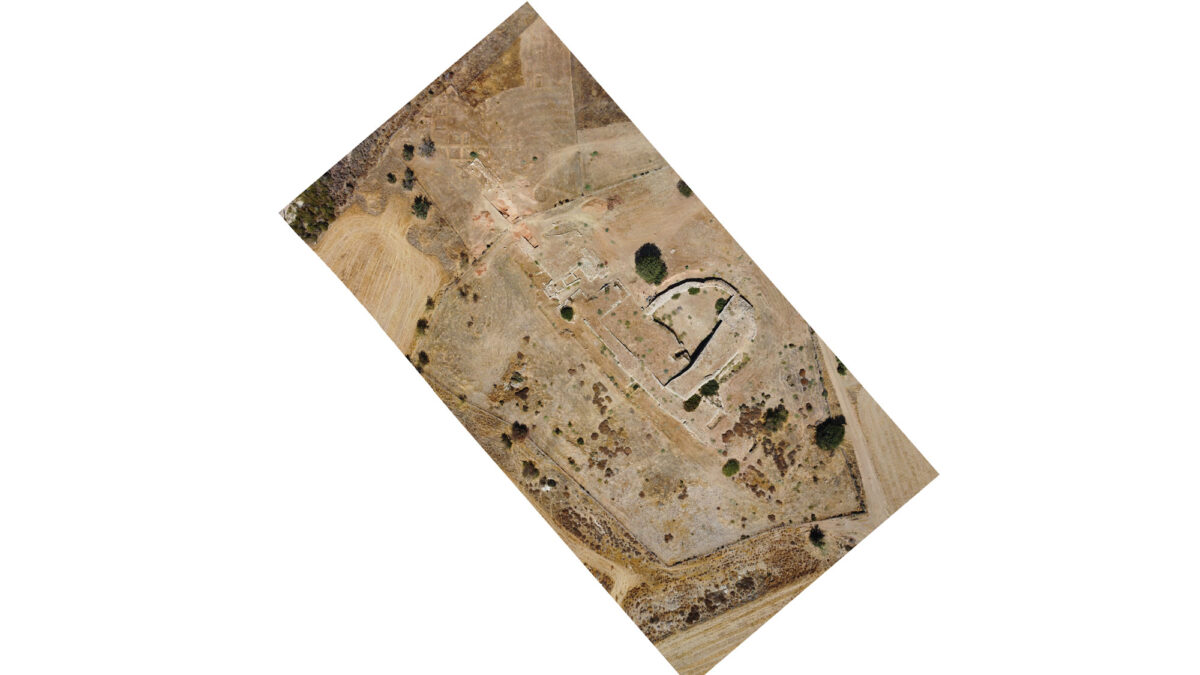 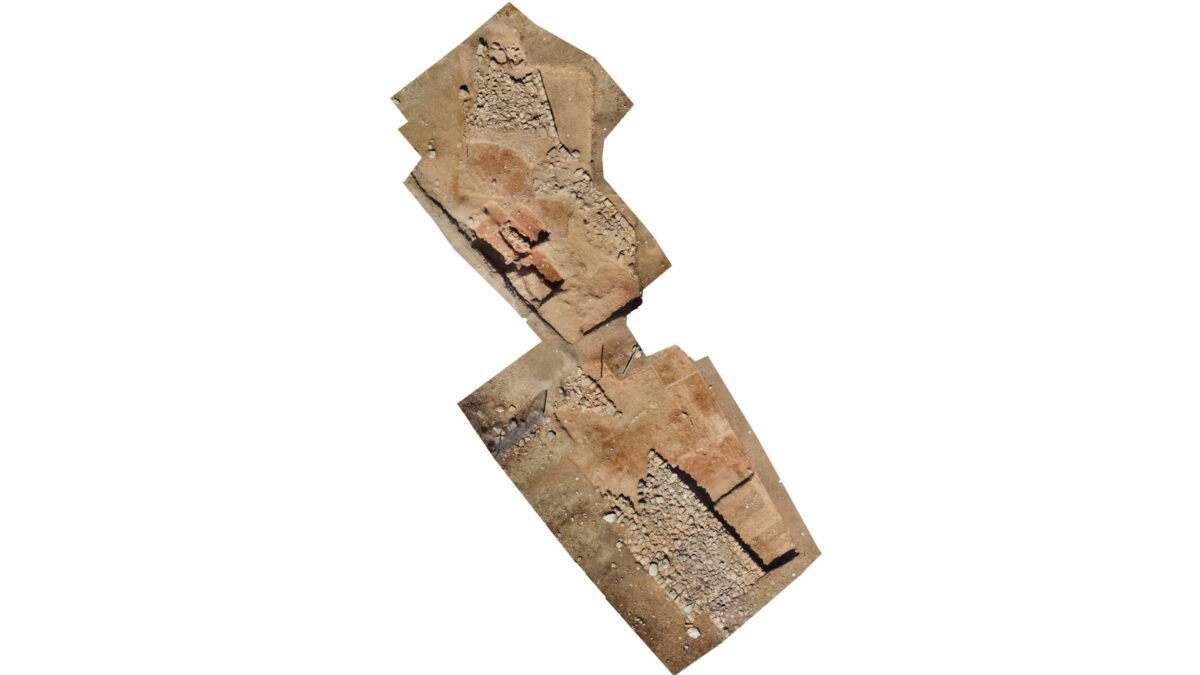 The Department of Antiquities, of the Ministry of Transport, Communications and Works, announces that a new scientific program including archaeological excavations was initiated by the Department of History and Archaeology of the National and Kapodistrian University of Athens (NKUA) in September 2021, at the site of Palaepaphos Marchello near Kouklia village. Several postgraduate students and PhD candidates participated in the excavations, which were directed by Associate Professor Konstantinos Kopanias.

Earlier excavations at Marchello were conducted by a British mission (between 1950-1955) under the guidance of J.H. Iliffe and T.B. Mitford, and later (between 1966-1973, 1985 and 1992-1995) by a Swiss-German Mission directed by F.-G. Maier. These investigations revealed part of the monumental defensive wall of the site, nevertheless they remained incomplete. During the years 2006-2008, the Department of History and Archaeology of the University of Cyprus and the Palaepaphos Urban Landscape Project (PULP), directed by Professor M. Iacovou, confirmed that the wall continued to the west, within two neighbouring plots. Thus, a reinvestigation of the monument including new excavations, protection and expropriation of the site were deemed necessary.

The main objective of the NKUA research program at Marchello is to unearth the remaining part of this extraordinary and important monument and also to confirm the chronology and nature of its architectural remains. Given the fact that we are dealing with a complicated and monumental building complex, our survey is based on a long-term plan. Of major significance is the fact that the new Project is carried out in close collaboration with the existing program (PULP) of the University of Cyprus. Cooperation between the two experienced teams will contribute to the protection and scientific promotion of the antiquities in the broader Palaepaphos area. In addition, the regular presence of an archaeological mission from the NKUA in Cyprus will further promote Cypriot Archaeology in Greek Universities.

The NKUA investigations at Marchello are carried out using various modern technological means such as GIS applications and aerial photography, while archaeometric analyses are also planned for the future. This year’s excavation focused on the careful investigation of the wall’s stratigraphy leading to important new, albeit preliminary, conclusions. It seems that the earliest phase of the wall is not dated to the Cypro-Archaic period, but most probably fits with a Late Cypriot II horizon (i.e. 14th-13th cent. BC). The forthcoming study of pottery is expected to provide more secure evidence on the site’s chronology. Lastly, the new excavation revealed rich and important finds of the 12th century BC. The latter confirm that ancient Palaepaphos did not decline during the so-called “crisis years” that affected numerous eastern Mediterranean areas.

The second annual mission of the NKUA at Marchello is expected to take place in September 2022.