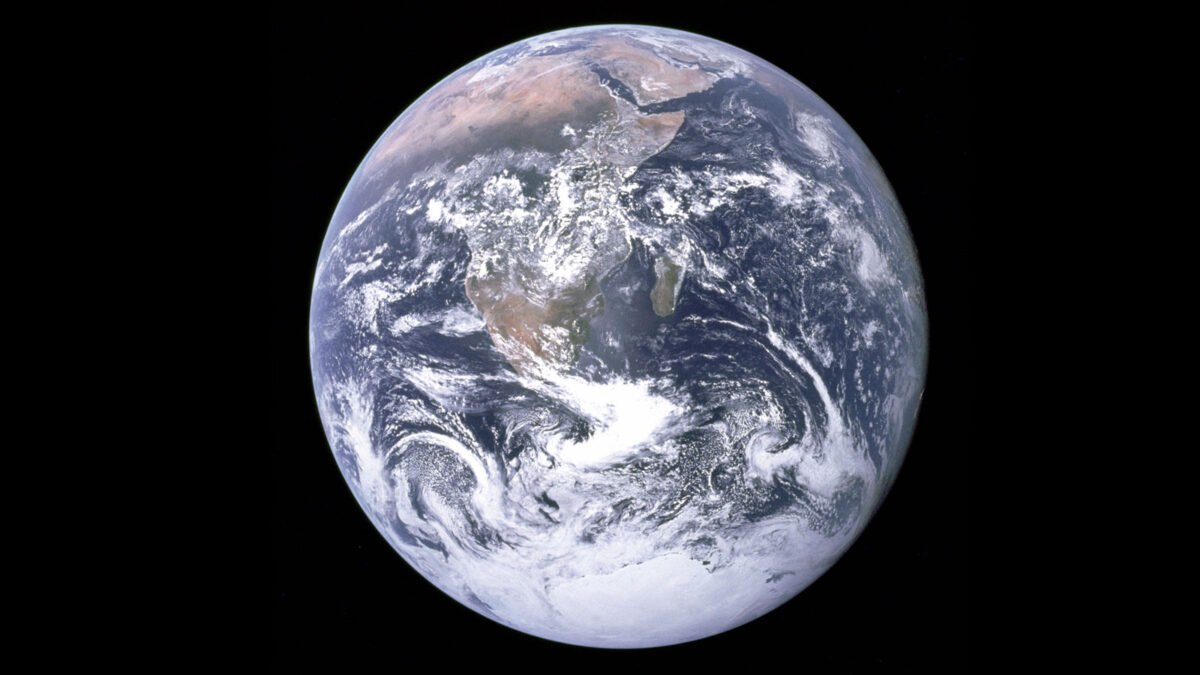 700 million years earlier than what we believed until now

According to the latest estimates of scientists, the first continents, the cratons, emerged from our planet’s ocean 3.2 to 3.3 billion years ago, at least 700 million years earlier than the theory prevailing to date, of their appearing 2.5 billion years ago. In fact, scientists believe that this emergence was due to intense magmatic activity and not to the collision of tectonic plates and the consequent elevation of landmasses.

Researchers from Australia, led by Dr. Priyadarshi Chaudhuri of the School of Geosciences and Environment at Monash University Melbourne, who published their findings in the Journal of the US National Academy of Sciences (PNAS), based their new estimates on the dating of ancient rocks in eastern India near Calcutta.

Researchers have created a new model, according to which 3.2 to 3.5 billion years ago it was not tectonic activity but hot magma columns beneath the earth’s crust, which gradually thickened the cratons up to 50 km and enriched them with buoyant materials such as quartz and silica. This process eventually drove large landmasses to emerge above water; “like a floating iceberg,” according to Chaudhuri.

Apart from India, traces of these early continents or cratons exist in South Africa and Australia. Scientists do not rule out that the ancestors of these continents had risen from the water more than 3 billion years ago. Important questions remain however, such as exactly how much dry land was at once exposed having emerged from the ocean and for how long had it remained above it. The answer is not easy, because most of those primordial rocks have now been “recycled” in the Earth’s interior.

The mass appearance of land on our planet was a defining evolutionary phase. Among other things it gave impetus to the emergence of tiny life forms, to photosynthesis, to the production of oxygen which became a key component of the Earth’s atmosphere about 2.45 billion years ago and finally to the subsequent “explosion” of the most complex and advanced living organisms.