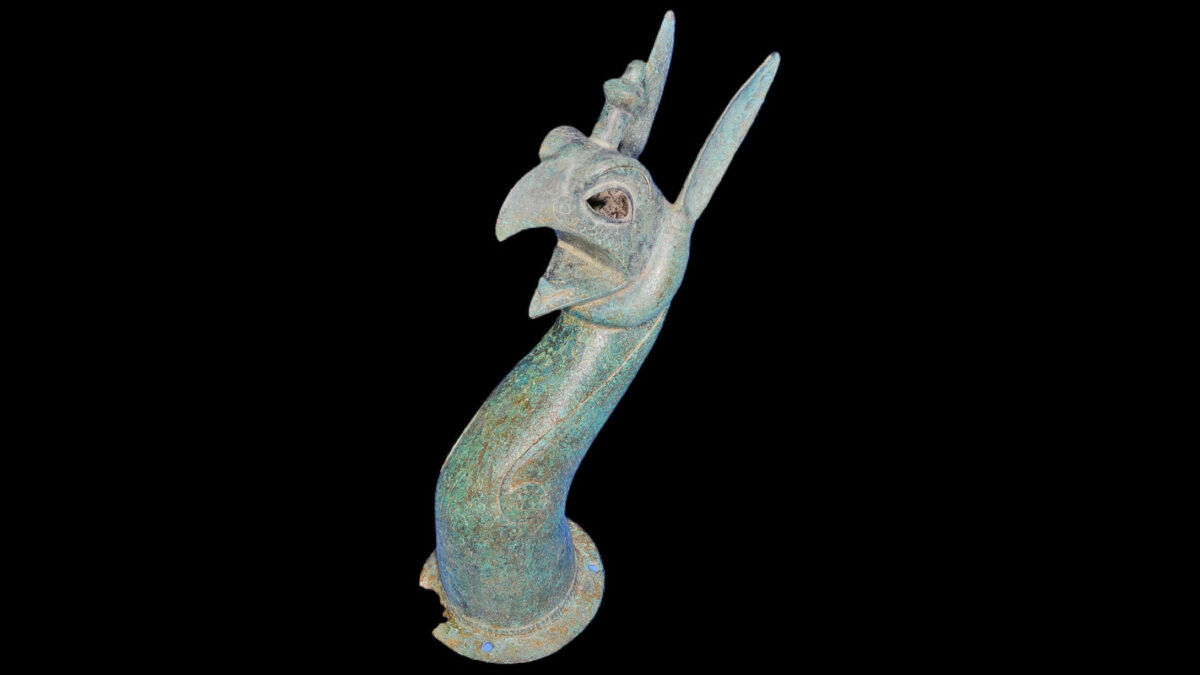 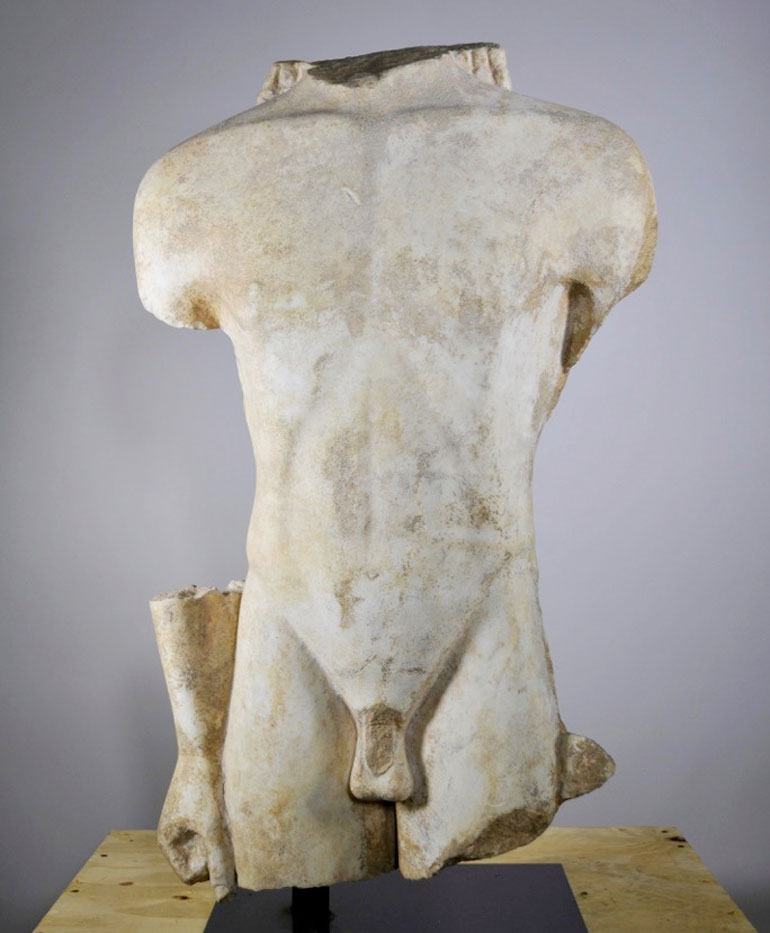 47 antiquities returning to Greece from the Steinhardt collection

The Ministry of Culture and Sports announced that it welcomes the fortunate outcome of a long-standing case investigated by the Manhattan Prosecutor’s Office in New York and resulting in the return of 47 ancient artefacts to Greece.

In this particular case, it was proved that, among the thousands of artefacts from different cultures in the collection of Michael Steinhardt, one of the world’s largest art collectors, 180 objects were products of illegal trafficking and exported from their countries of origin.

Minister of Culture and Sports Lina Mendoni said: “I thank the competent American authorities, their executives, and Prosecutor Matthew Bogdanos in particular, as well as the competent executives of the Ministry of Culture and Sports, who assisted in the operation of documenting and recovering the antiquities in the Steinhardt Collection illegally exported from Greece. I especially thank the Directorate of Documentation and Protection of Cultural Property of the Ministry of Culture, which untiringly combats the illegal trafficking of our country’s cultural treasures, a goal that is consistently high in our political priorities.”

The ancient movable monuments that were documented and are to be returned to Greece in the near future, come from Central Greece, Crete, the Cyclades (Paros, Naxos), Samos and Rhodes. Among them are a Minoan larnax, the torso of a kouros, a bronze griffin bust, Cycladic vessels, figurines and bronze swords.

As pointed out in the announcement, for three years now, the competent Directorate of Documentation and Protection of Cultural Property of the Ministry of Culture and Sports has continuously assisted the American authorities in investigating the case and documenting the origin and illegal trafficking of the artefacts from Greece.It searched for information in a number of its archives, collaborated closely with specific Ephorates of Antiquities and successfully coordinated this difficult task. The result fully justifies the effort of the Services of the Ministry of Culture and Sports, concludes the announcement.