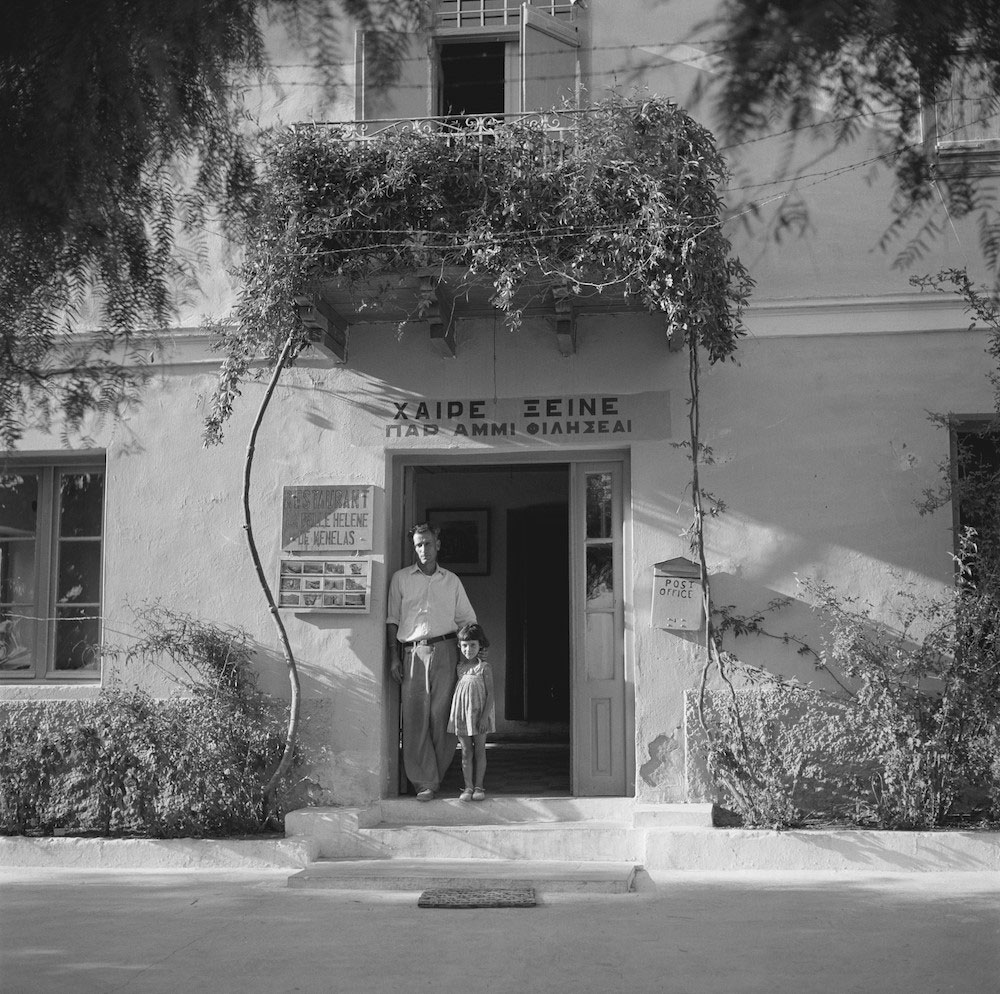 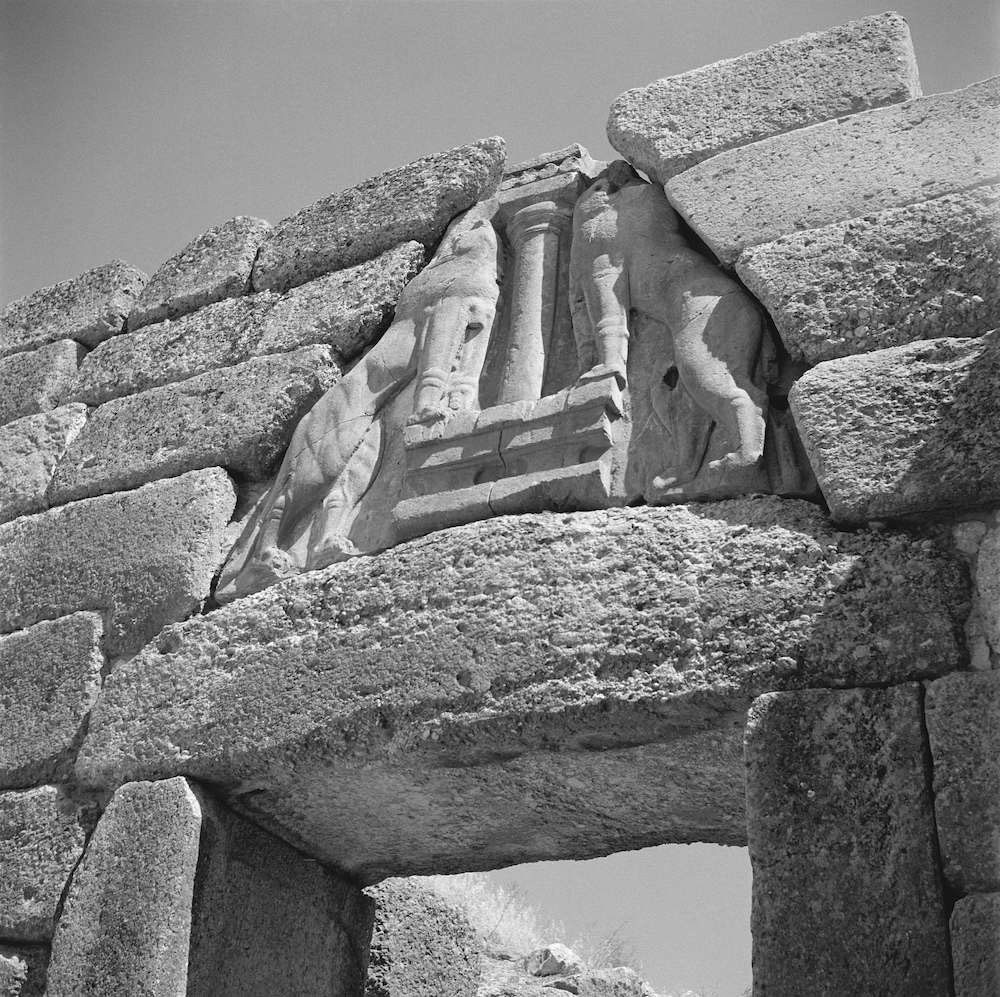 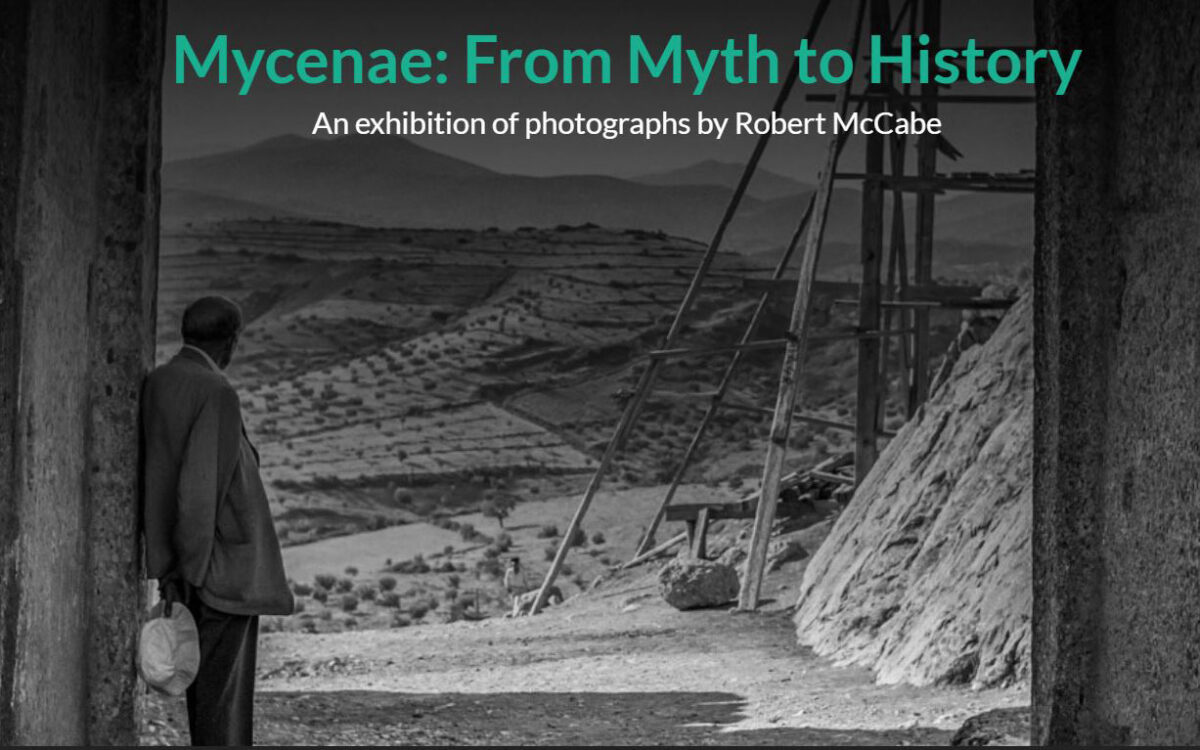 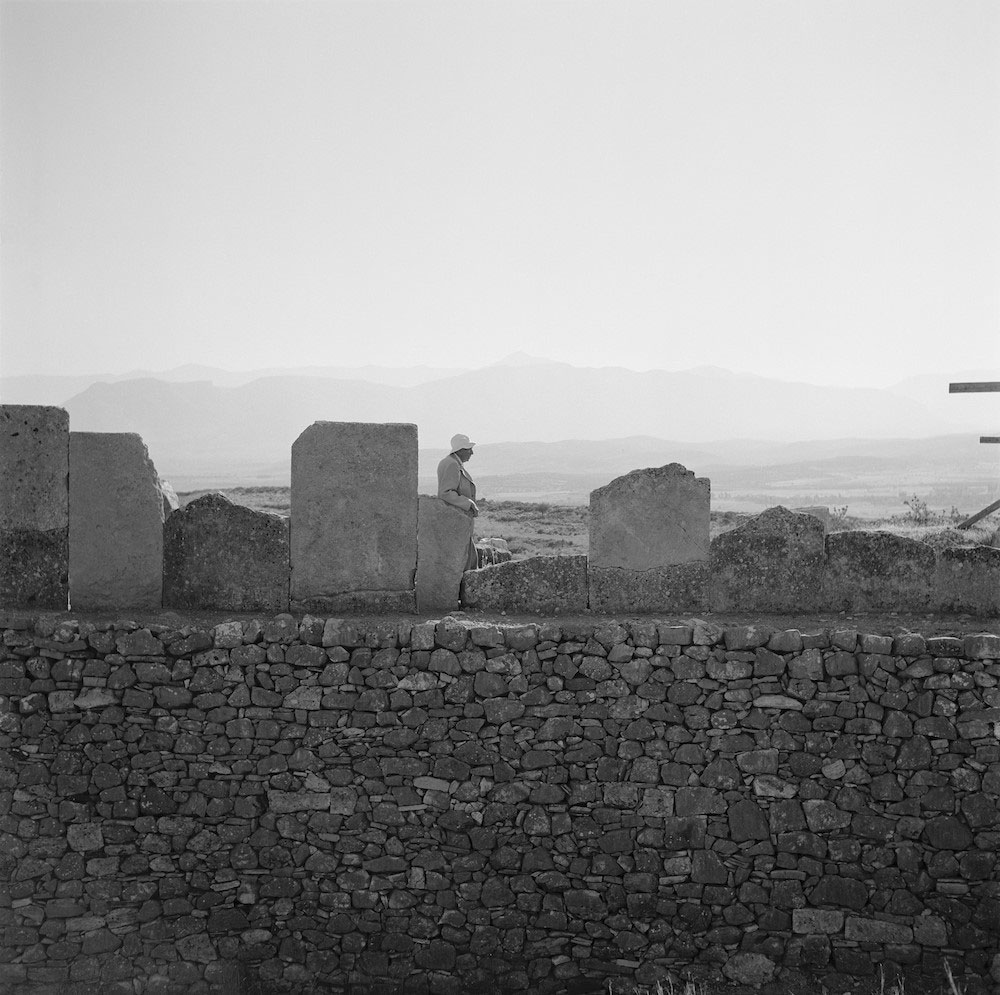 Mycenae: From Myth to History

An exhibition of photographs by Robert McCabe

In the summer of 1955, a young Robert McCabe was given a simple assignment by Professor Alan John Banyard Wace: to create a visual record of Mycenae with his Rolleiflex camera and Plus-X film.

McCabe took some 200 photographs that year, a small number perhaps by modern digital standards but a sizeable and comprehensive record nonetheless. This exhibition, which can be viewed online, features around fifty of those photographs, capturing a black and white archive of the site and its place in the broader landscape – a landscape peopled in McCabe’s photographs by both archaeologists and locals alike, whose interactions and stories are remembered in the captions.

Mycenae holds a special place in both Greek myth and Greek history. The stories of its people and its kings are woven through ancient storytelling, from Homer’s Iliad to the tragedies of Aeschlyus and Sophocles, and beyond. Those stories tell of a distant past, of a city ruled by a family riven with discord and treachery: Agamemnon, who led the Greek forces against the city of Troy in defence of his brother Menelaus’ honour, only to be killed upon his return home by his own wife, Clytemnestra, and her lover.

The archaeological site itself is located in the north-east Peloponnese in Greece. Mycenae was a powerful Bronze Age centre of production and administration, with dominance over the surrounding territories on the southern Greek mainland and islands, including Crete.

The remains of a palace complex, with temples, storerooms, craft workshops and housing surrounded by imposing fortified walls, are testament to a flourishing city. Beyond the citadel, tombs and roads linked the centre to its locality and beyond, since the city controlled trade routes over both sea and land.

In 1999, UNESCO deemed Mycenae to be a world heritage site, highlighting the impact the site had and continues to have on European art and literature for more than three millennia. Last year marked the centenery of the British excavations at Mycenae, under the directorship of Alan Wace.

Robert McCabe was born in Chicago in 1934 and grew up in Rye, New York. His father worked for a picture newspaper in New York City, and as result of his father’s gift of a Kodak Baby Brownie in 1939, McCabe started taking photographs when he was five.

His first photographs of Europe were the result of a trip in 1954 to France, Italy, and Greece. He returned to Greece in 1955 and 1957, and photographed the Cyclades for National Geographic. His black and white photographs were first exhibited in 1954 and 1955 at Firestone Library at Princeton University, and in a travelling exhibition which ensued. Since then, he has exhibited his work in London, Paris, Brussells, in many locations in Greece including several exhibitions in Athens, as well as in Patmos, Santorini, Thessaloniki, Monodendri, Corfu and Poros.