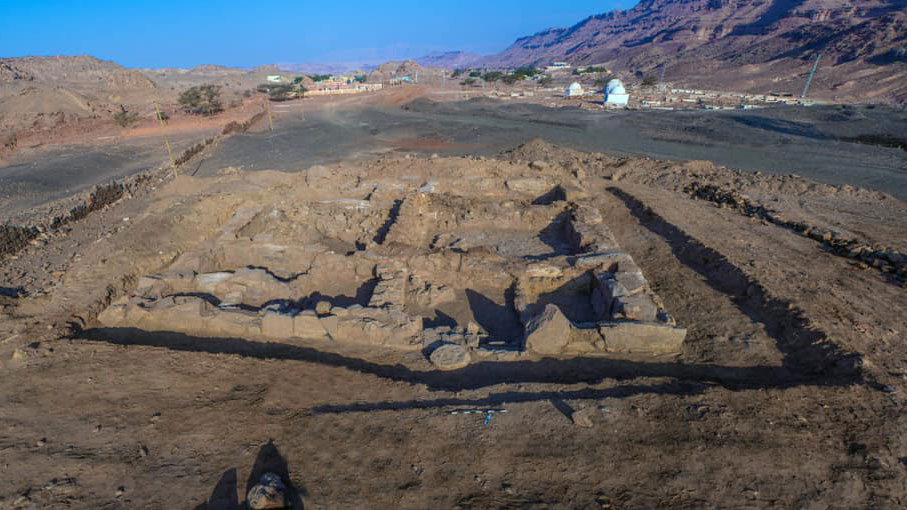 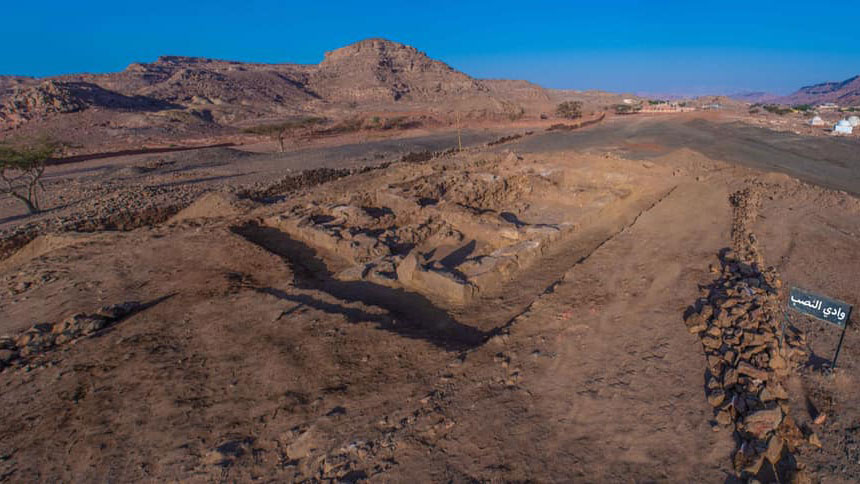 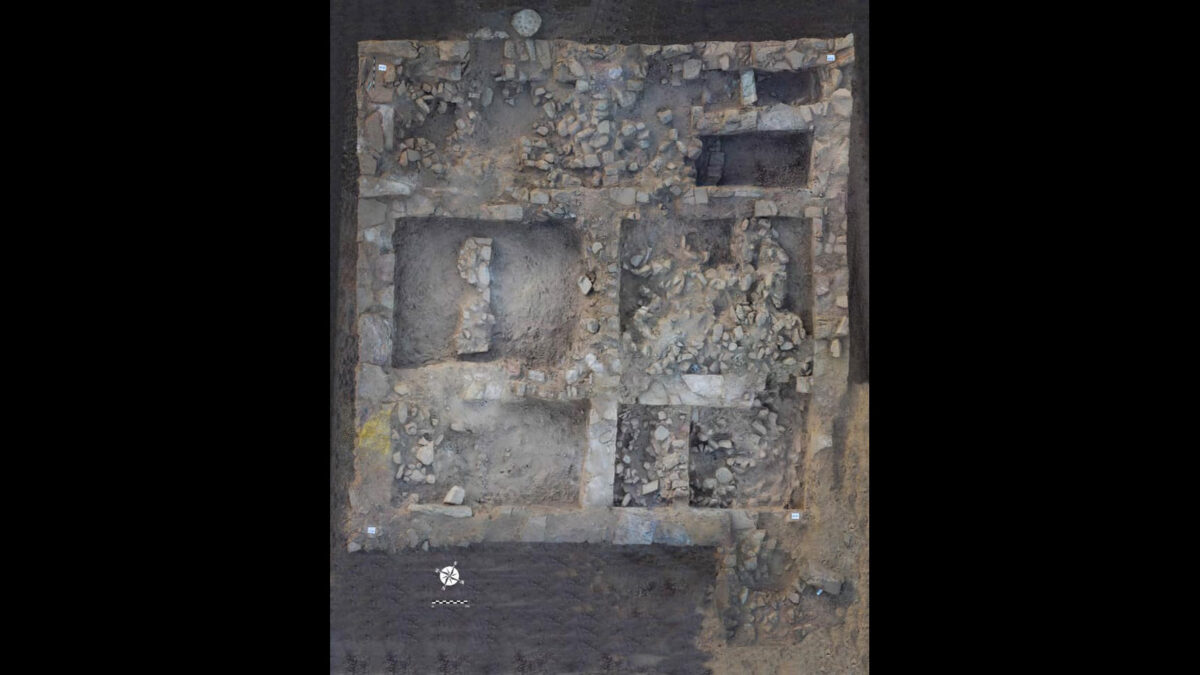 In the Wadi Al-Nasab region

Archaeologists working in the Wadi Al-Nasab region of the Sinai have uncovered the headquarters of a mining operation that dates back to the Middle Kingdom.

The site is located near several deposits of copper and turquois, which during antiquity was heavily mined in the Sinai.

The copper was used for making agricultural tools, whilst turquoise for fashioning small objects such as amulets and beads.

The discovery of the headquarters was made as part of the Sinai Development Project, in which archaeologists unearthed a large stone structure made from sandstone blocks.

A study of the ruins has determined that the structure covered an area of 225 sq.m. and consisted of two floors (evidenced by a number of columns and the remains of a staircase found in situ).

Archaeologists suggest that it was constructed during the Middle Kingdom period and continued to be occupied until the Second Intermediate Period.

The interior of the building contained up to two halls, a washroom, a kitchen of sorts, and several kilns for copper smelting. Another room was used as a workshop for the preparation and polishing of turquoise before it was transported back to the main population centres in Egypt.