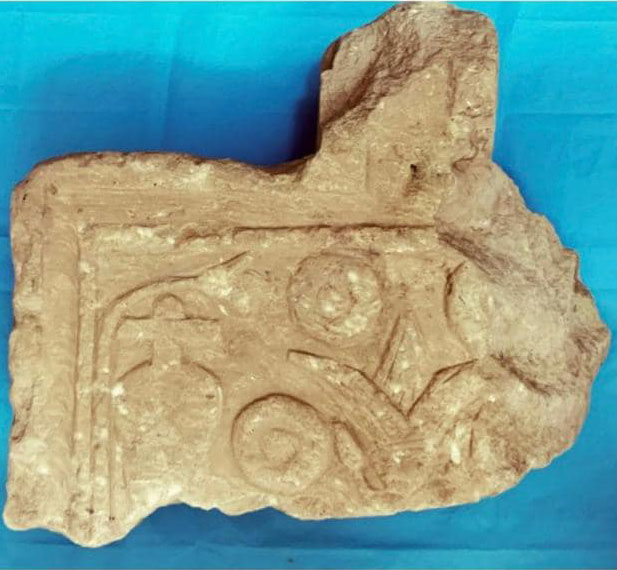 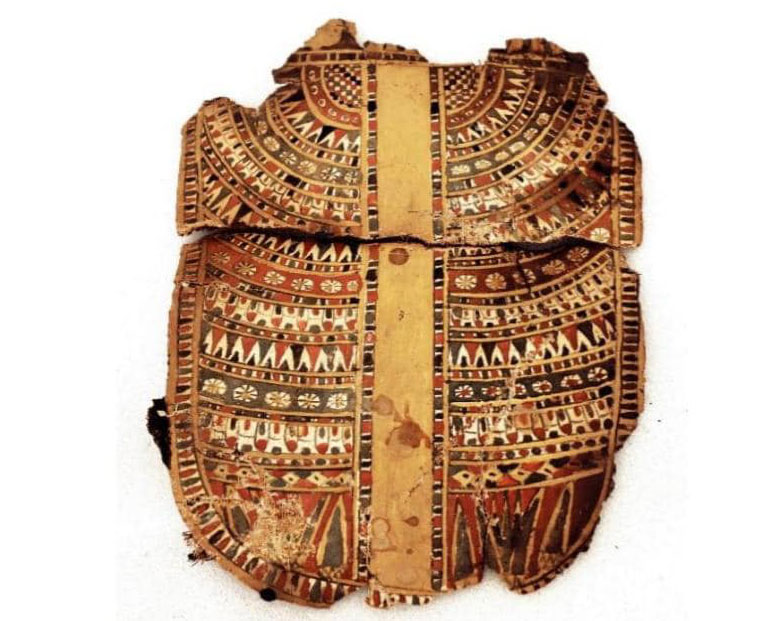 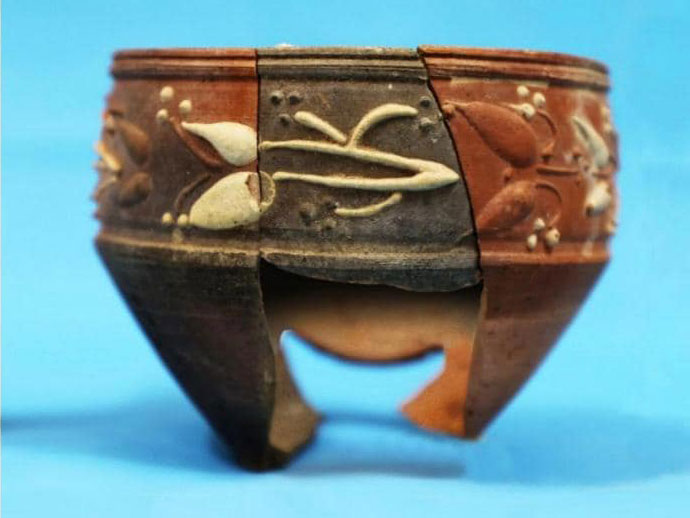 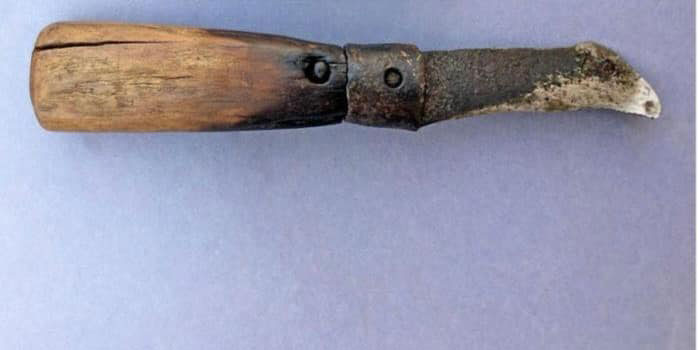 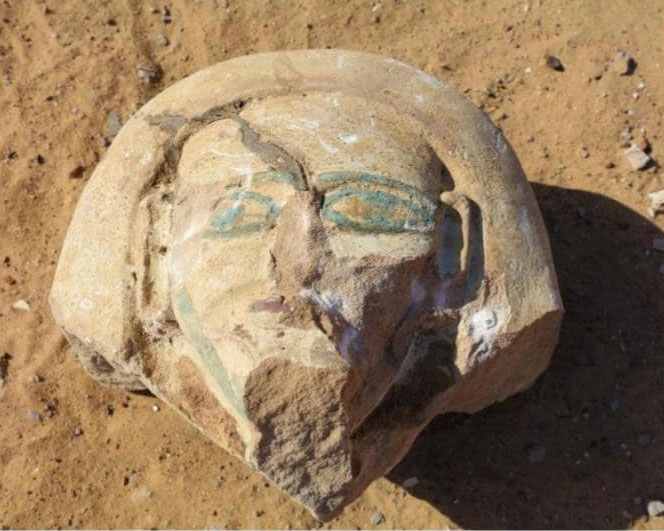 Aswan, Egypt: new finds from a Greco-Roman tomb in the Aga Khan area

The joint Egyptian-Italian archaeological mission working in the vicinity of the Aga Khan tomb in West Aswan, headed by Dr. Patricia Piacentini, Professor of Egyptology at the University of Milan, brought to light a rock cut tomb dating back to the Greco-Roman era.

Dr. Mostafa Waziri, Secretary-General of the Supreme Council of Antiquities, explained that the tomb consists of two parts, the first section of which is built above ground and the second is carved in the rock.

Dr. Abdel Moneim Said Mahmoud, Director General of Aswan and Nubia Antiquities, and the mission’s Egyptian co-head, described the tomb as a rectangular sandstone and mud brick building with the entrance surrounded by stone blocks covering a mudbrick vault.

As for the subterranean section, it is carved out of rock. The entrance leads to a rectangular courtyard giving way to four rock-cut burial chambers which contained nearly 20 mummies, most of them in a good state of preservation. Preliminary studies have indicated that this communal grave hosted the deceased members of more than one family.

According to Dr. Patricia Piacentini, finds from the site include offering tables, stone panels with texts in hieroglyphic script, a copper necklace decorated with Greek inscriptions and the name (Nicostratus), parts of cartonnage mummy cases and a number of wooden statues. The archaeological survey in the area also gave a number of clay and sandstone sarcophagi were found in good condition.

NOTES
1. The Ministry of Tourism and Antiquities, Egypt.