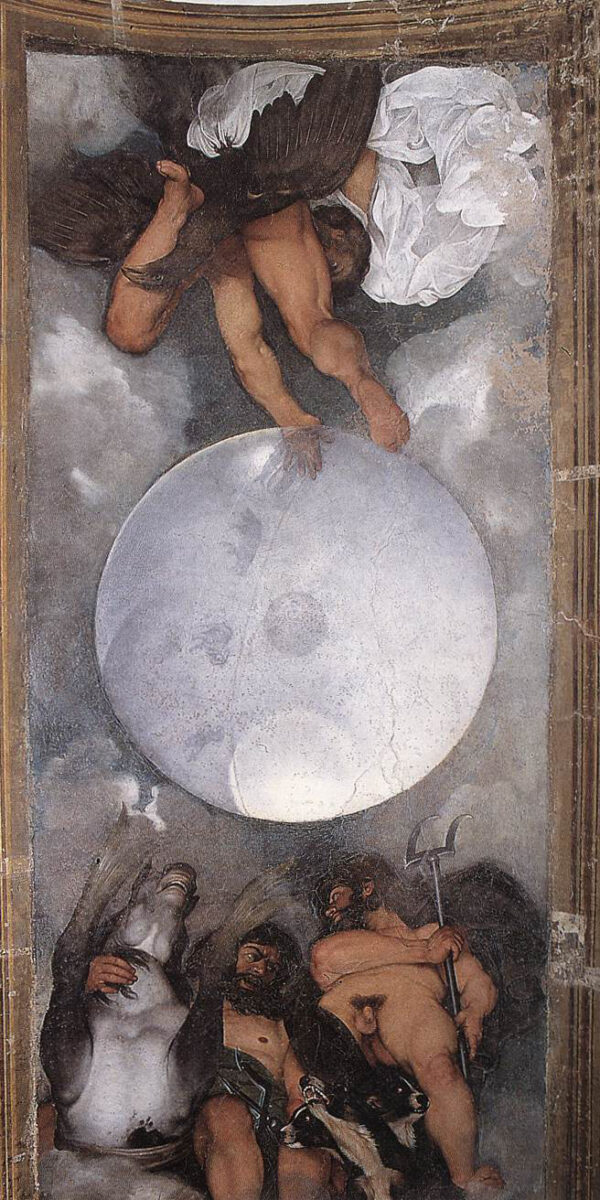 No bids for 16th century mansion in Rome, Villa Aurora

The auction has been rescheduled for April

The mansion, dubbed “Caravaggio villa” because of its ceiling painted by the Italian master, failed to attract any bids on Tuesday.

It was put on sale following an inheritance dispute among the three sons of the mansion’s last owner, the late Prince Nicolò Boncompagni Ludovisi, and his third and final wife, the Princess Rita Boncompagni Ludovisi. The noble family of the Ludovisis bought the property from Del Monte in 1621.

Last week a petition signed by more than 35,000 people urged the government to buy the villa and the Caravaggio.

The Caravaggio mural depicts Jupiter, Neptune and Pluto with the world at the centre, and was commissioned by Cardinal Francesco Maria Del Monte in 1957, to adorn the ceiling of his small alchemy laboratory. The Caravaggio painting alone is valued at  €310 million.

The mansion was named Villa Aurora after another ceiling painting depicting the Roman goddess of dawn, Aurora, on her chariot, by Guercino.

The villa was built in the 16th century as a hunting lodge of Del Monte, Caravaggio’s early patron. It lies close to the Via Veneto in central Rome and is the only part remaining of the huge Ludovisi estate, that the family owned until the end of the 19th century.