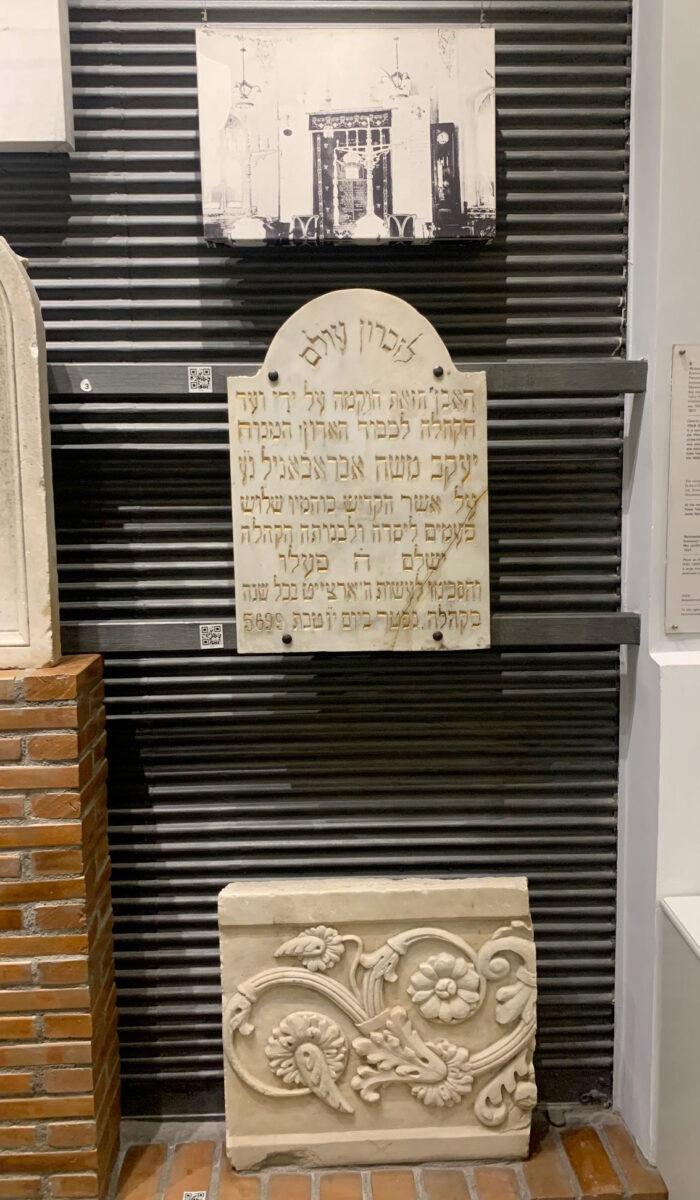 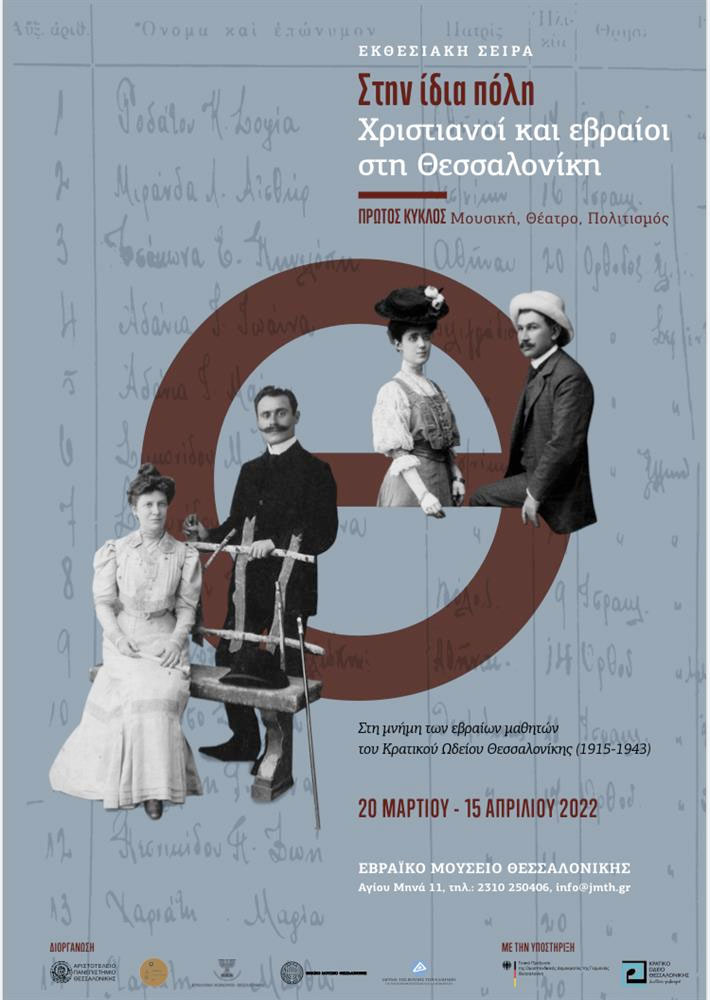 In the same city: Christians and Jews in Thessaloniki

Minister of Culture and Sports Lina Mendoni opened the exhibition

The first of a series of interconnecting exhibitions entitled “In the Same City. Christians and Jews in Thessaloniki”, was recently opened by Minister of Culture and Sports Lina Mendoni, at the Jewish Museum of Thessaloniki.

The exhibition material captures the atmosphere and society of Thessaloniki  during a transitional period in history at the end of which the composition of its population and cultural personality were to undergo great and violent changes. At the beginning of the 20th century however, the city’s bourgeoisie was distinguished by common social characteristics, aesthetic and cultural values, regardless of the religious or ethnic origin of its members. This emerges from a study of the archives of the State Conservatory, the Jewish Museum, the family of Georgios Konstantinidis and others, which was the starting point of the exhibition. The archival material exhibited is extremely rich and interesting and includes unpublished photographs, documents, printed matter and items from that period.

In her statement, Lina Mendoni said: “The exhibition highlights the presence of the Jewish community in modern world history, since shortly afterwards Nazi Germany set itself the ultimate goal of destroying and erasing its, the Jewish, identity. In Thessaloniki, regardless of religion, the two communities had integrated culture into their daily lives. They attended the same performances and concerts, studied music and theatre together and socialized  with each other. The research highlights the countless common points of reference at all levels and the various aspects of daily life which prevailed over any differences and allowed the smooth coexistence and well-being of both communities.

All this acquires a special and emotional weight and value in the light of subsequent historical developments and especially the drama of the camps experienced by the Jewish population of Thessaloniki. Who among them could have imagined, when studying the scores at the State Conservatory, that Auschwitz was to follow and that in some cases they would be redeemed by music in the terrible days lived there? Today, strong associations are being made in reference to the painful events that we unfortunately see occurring once again in our wider neighborhood. The cultural heritage of the peoples is being destroyed, in a catastrophic war to erase identities and memories. That is why exhibitions like the one we have launched today are not only extremely interesting and instructive, but also entirely relevant to our times”.