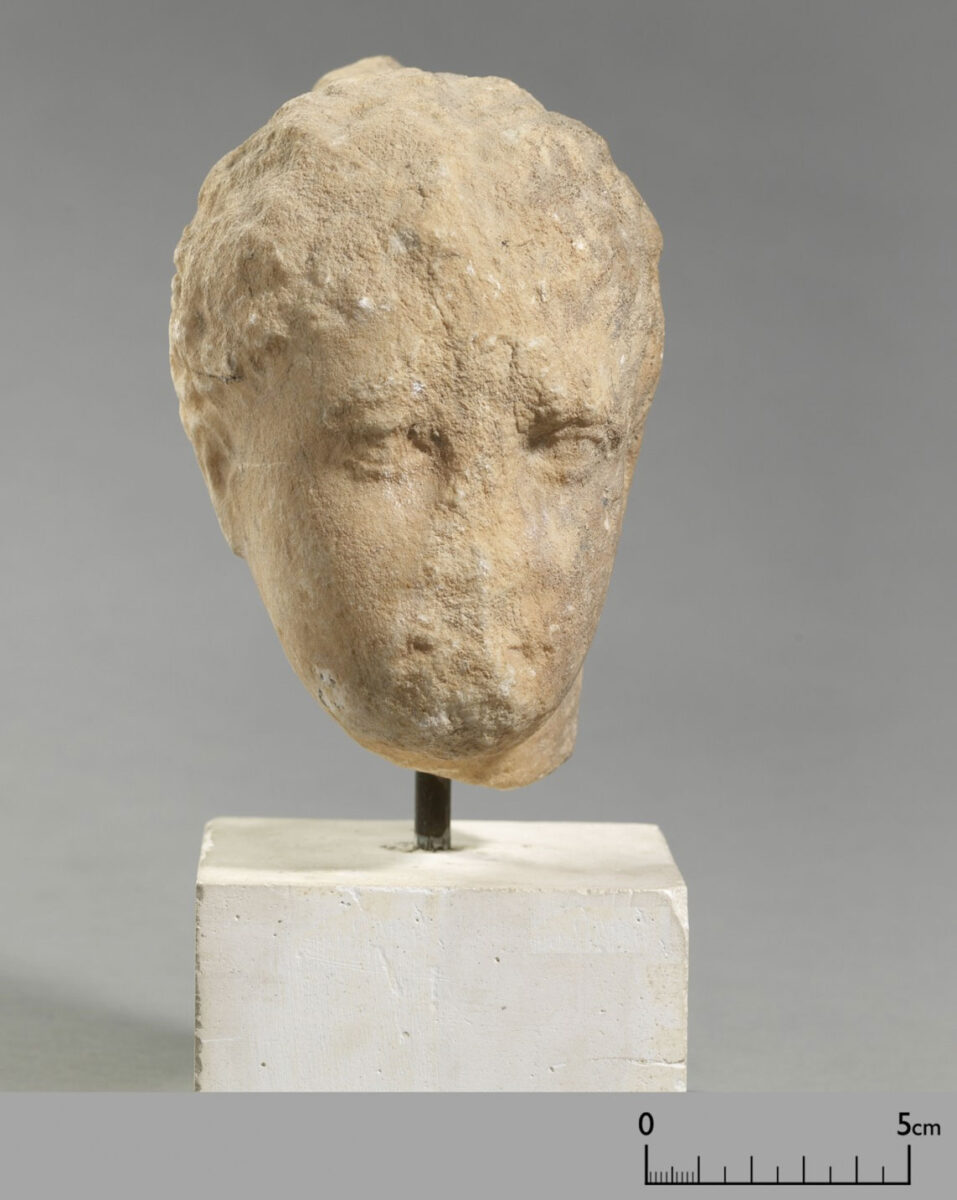 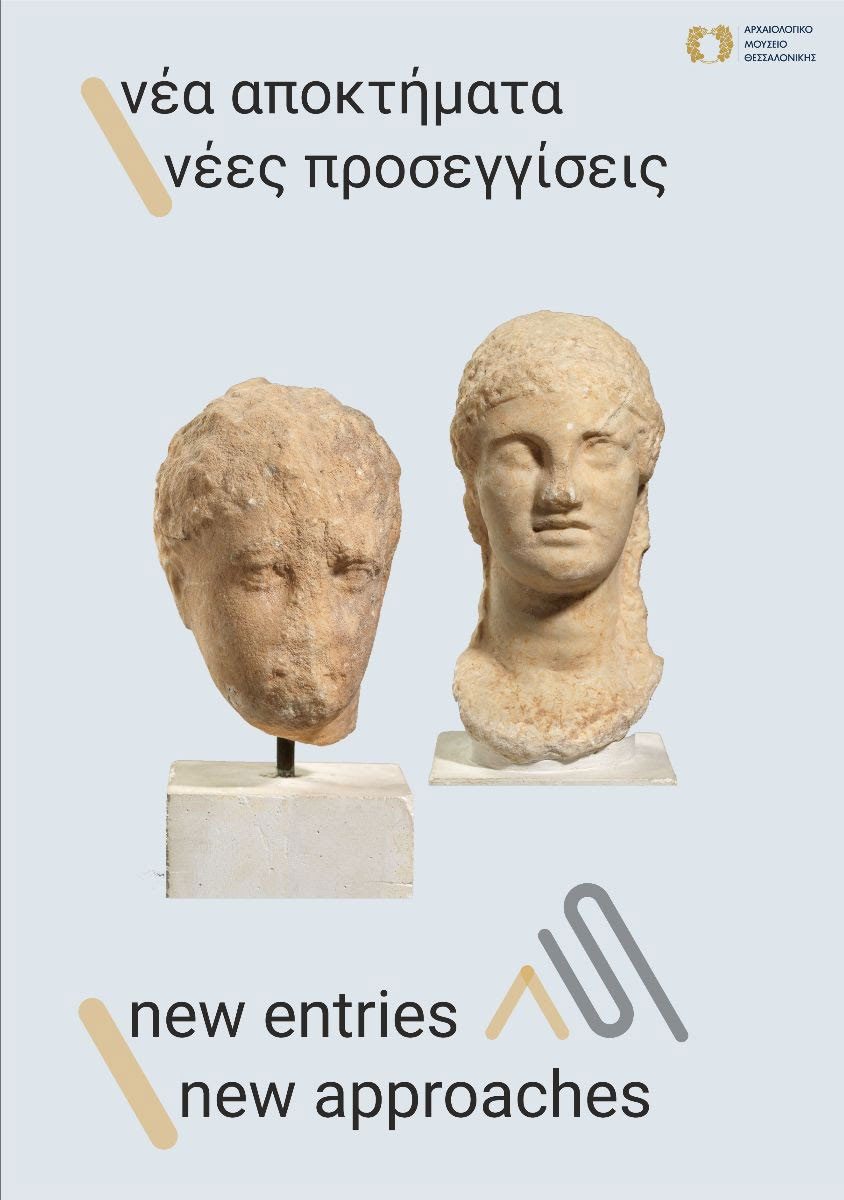 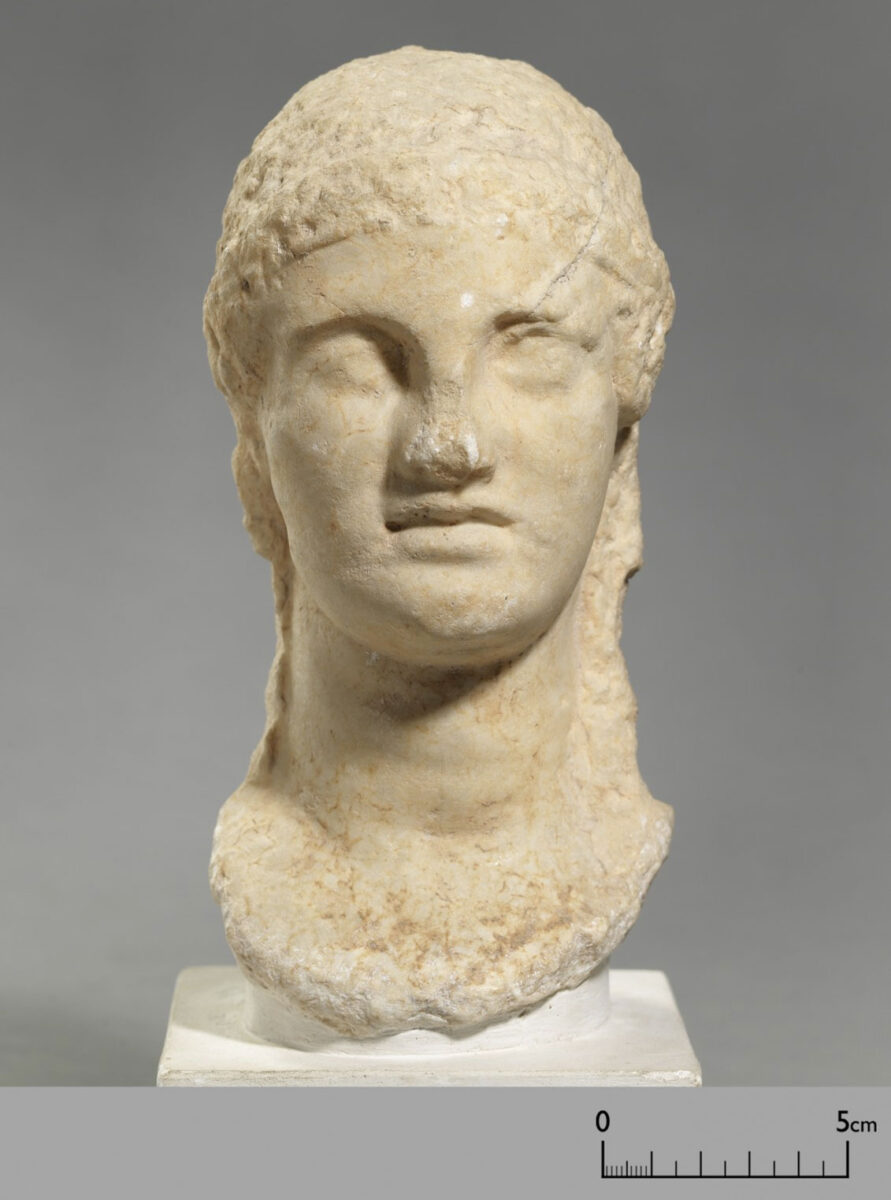 Two heads of deities from the sanctuary of Lete Mygdonia

As part of the exhibition entitled “New entries / new approaches”, a prominent showcase in the reception area of the Archaeological Museum of Thessaloniki welcomes visitors, introducing them to some of its most interesting old and new antiquities. Items either recently acquired and being presented to the scientific and general public for the first time or items that have been removed from the warehouse shelves to be exhibited with a fresh approach, such as after having gone through a restoration process, having a new interpretation attached to them or having acquired new scientific data.

For the first time, the Archaeological Museum of Thessaloniki presents a new approach to older finds, namely two heads of deities. Based on the latest research, they can be associated with the sanctuary of Lete Mygdonia.

Many items in the museum collections have problems being identified and their origin determined. Research has often been preoccupied with such matters. Recently, based on the archival material of earlier excavations, research has identified marble sculptures and other finds of hitherto unknown origin and has linked them with the sanctuary of Demeter and Kore at Lete, Mygdonia (at Derveni, Thessaloniki).

These two heads of goddesses Artemis and Athena, can be attributed to this sanctuary. They date to the end of the 4th century BC and after the middle of the 2nd century BC. respectively.

The sanctuary at Lete

Material remains dating back to the Neolithic Age have been discovered in the region of Lete, with the city of ancient Lete being founded in historical times in Mygdonia, an extremely important region of Macedonia. It extends to the hills and the plain immediately after exiting the Derveni straits, with a settlement and cemetery from Archaic, Classical and Hellenistic times. A small section of the city wall belongs to the era of Cassander (316-297 BC). The worship of Demeter and Kore began in Late Archaic times in an open-air sanctuary. The first monumental phase of the sanctuary is placed in Early Hellenistic times, with the two temples being built in the 2nd and 3rd century AD.  Small marble statues are evidence of their worship having been practiced, as well as that of other deities; the Mother of the Gods, Aphrodite and Artemis the daughter of Leto after whom the city was named. These statues are products of a sculpture workshop that operated in Lete during Hellenistic times.

A short tour of the “New Entries/ New Approaches” will be conducted at regular intervals by an archaeologist of the museum.