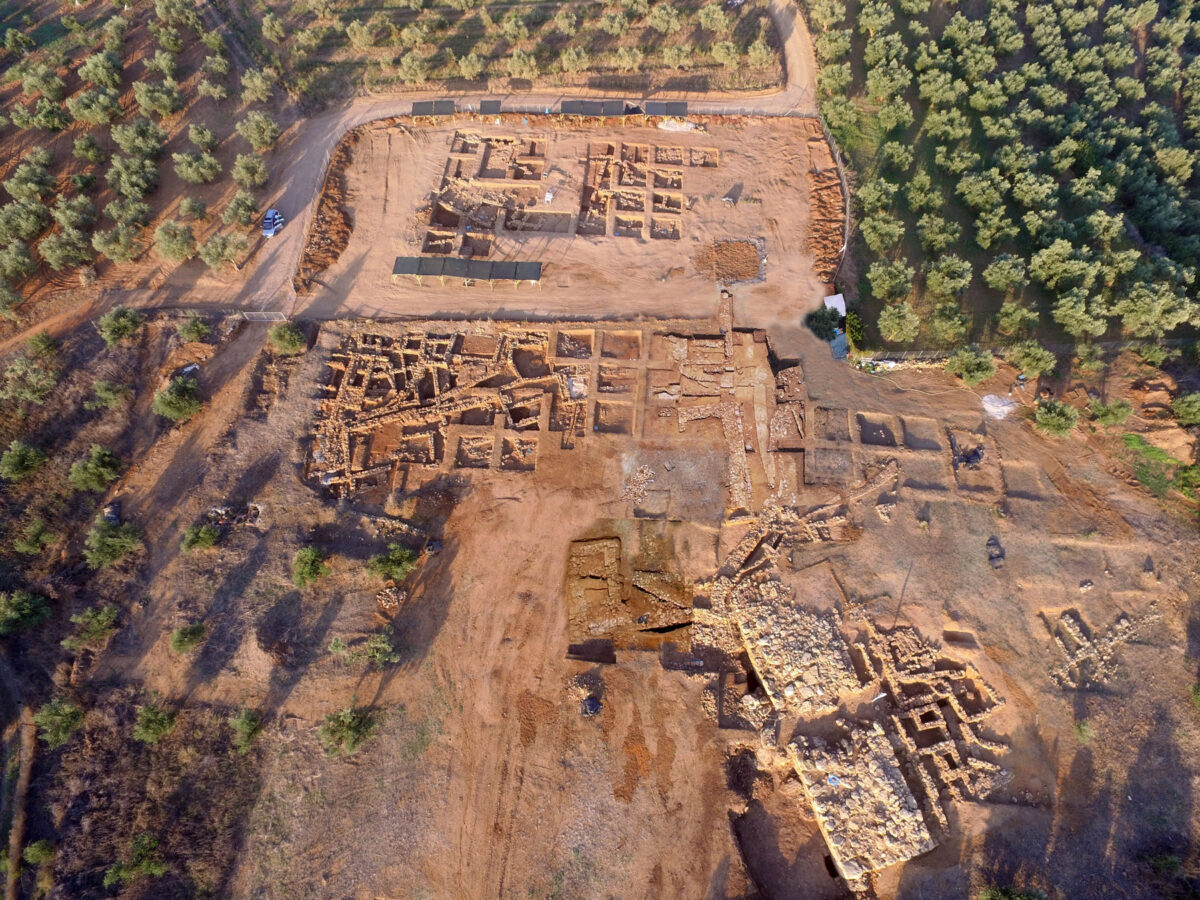 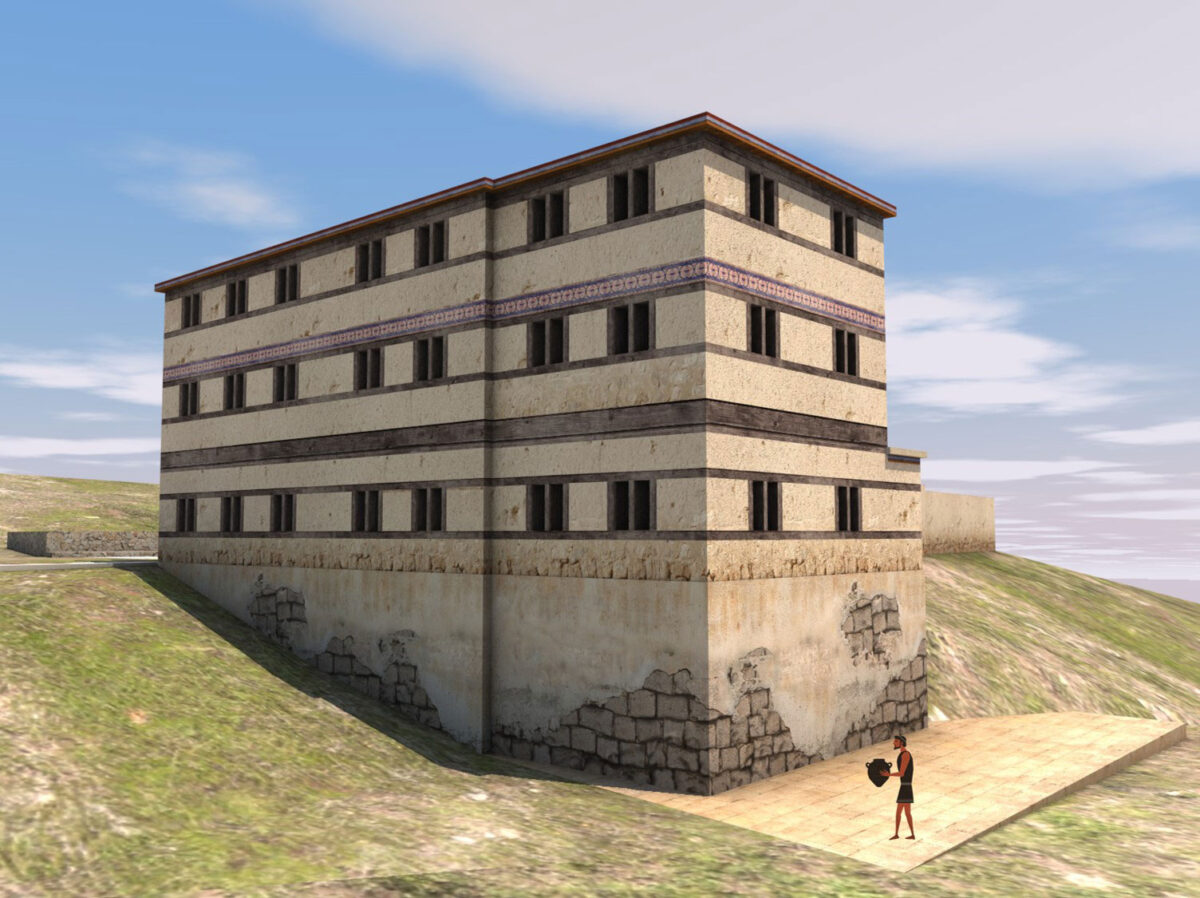 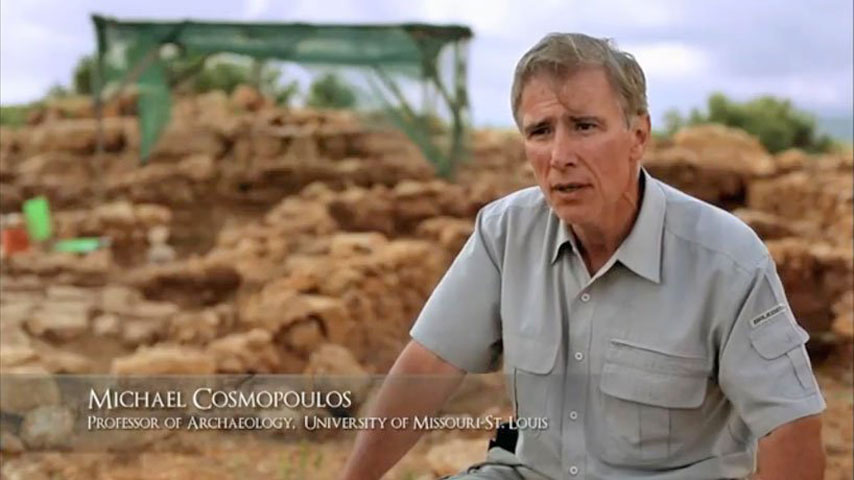 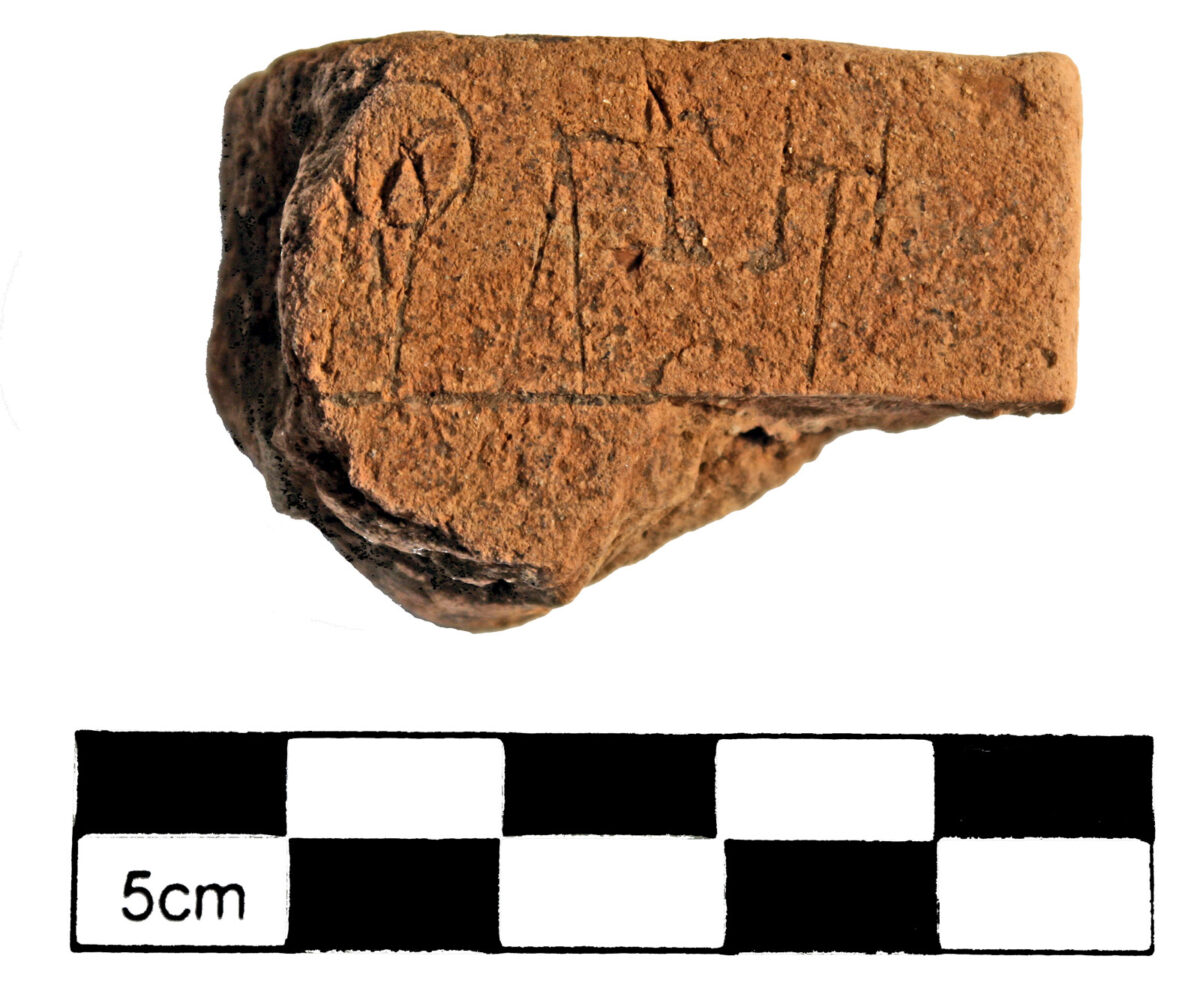 Μ. Cosmopoulos talks about the excavation at Iklaina

On the occasion of his online lecture on April 6

How were the complex political structures created that allowed for the birth of the first western states , i.e.thοse of Mycenae? Michael Cosmopoulos, head of the Archaeological Society’s excavations at Iklaina, Messinia, answered this question in his online lecture “Excavation in Iklaina. New conclusions on the Mycenaean kingdom of Pylos”, organized by the Society on Wednesday, April 6, 2022.

“We live in a world in which the institution of the state permeates every aspect of our lives, but this has not always been the case. The transition from a stateless world to one in which the state is the dominant political institution is one of the most exciting chapters in human history. In Western civilization, this chapter was written in Mycenaean Greece and the excavations in Iklaina shed new light on the mechanisms that led to its creation. These mechanisms are complex, but what we find is that the driving force behind the creation of the first states was unfortunately war and the violent integration of territories by powerful rulers,” said Michael Cosmopoulos, a professor of Greek Archaeology at the University of Missouri-St. Louis, USA, to the Athens and Macedonia News Agency.

The first excavations in Iklaina, only lasting a few days, were carried out in 1954 by Spyridon Marinatos, who discovered parts of a monumental building he described as a palace, a road and cyclopean walls. Since then, the site remained unexplored until the 1990s, when Professor George Korres, who included the site on the list of old Marinatos excavations that needed further research, suggested to M. Cosmopoulos to continue it. The Archaeological Programme of Iklaina was then founded (http://www.iklaina.org/), which has always been conducted with the permission of the Ephorate of Antiquities of Messinia and under the auspices of the Archaeological Society.

Excavations at Iklaina brought to light an important capital of the Mycenaean kingdom of Pylos, which flourished in the Late Bronze Age (1600-1100 BC). Apart from the impressive finds, including the remains of two monumental buildings, the site acquires a particular significance from the relationship of Iklaina with the Mycenaean kingdom of Pylos, which resulted from territories being incorporated by the ruler of Ano Englianos, also known as the “Palace of Nestor”. The professor added to the AMNA that “The historical course of Iklaina shows continuous flourishing until its violent annexing by the ruler of Nestor’s palace. During the four centuries of Iklaina’s life, relations between the two cities were multifaceted and liable to changes depending on the economic and political circumstances. In my talk I will present the facts that shed light on this relationship and its importance for the broader issue of the creation of the first states”.

Prior to its annexation by the ruler of Ano Englianos, Iklaina appears to have been the independent capital of a hegemony or small state. The monumental buildings come from this phase of the settlement, which was violently destroyed during the Late Helladic IIIB period, i.e. between 1300-1200 BC, when the ruler of Ano Englianos incorporated it into his kingdom. “We can follow its historical route from simple village, at the end of the Middle Bronze Age, to powerful capital in the heyday of the Mycenaean period; that is, from 1550 to around 1300/1250 BC. “Iklaina gradually evolves from the capital of a hegemony to the capital of a small state”, the professor explains. As for whether similar “transitions” occurred in other known Mycenaean sites, Michael Cosmopoulos noted: “It is difficult to draw general conclusions about other Mycenaean sites, because unfortunately very few settlements have been systematically excavated. One of the objectives of Mycenaean archaeology is the excavation of non-palatial sites, so that we can compare their historical course with that of the large palatial centers”.

Excavations at Iklaina have unearthed two monumental buildings: A majestic two-storey or three-storey building complex with three wings built around a courtyard – one wing is built on a cyclopean constructed terrace – and a monumental building to the east of the first one, also built with ashlar masonry and jambs. Between them was a paved square and an open-air sanctuary, while the settlement extended around them with houses and workshops. The three-dimensional reconstruction posted on the research project website is impressive both regarding the buildings and representations of wall paintings based on fragments found in situ. The professor explains why we cannot characterize these architectural remains as palatial: “From an architectural point of view, I would not characterize this site as a palatial center, because the term is associated with a specific architectural type and is used for the large centers at the end of the Mycenaean period, when Iklaina had been occupied by the ruler of Nestor’s Palace and its monumental buildings destroyed. Iklaina presents unique architectural features which may show that for most of its history it was a powerful capital, but nevertheless make it difficult to classify it as a palatial center”.

In the summer of 2010, there was news of the discovery in Iklaina of a Linear B clay tablet dating to before the destruction of Late Helladic IIIB, with catalogues of products on one side and male names on the other, which became globally known as the “oldest Linear B tablet in Europe”. However, the value of the find lies not only in its antiquity, but also in the very fact of its discovery. “A single tablet has been found in Iklaina, dating to around 1400-1300 BC. Although I have heard it described in the media as the oldest Linear B tablet in Europe, I do not believe this to be true, because it is very likely that there are other such ones of approximately the same period. And, in all honesty, it does not matter if it is the oldest or not. What matters is that it points to the existence of state bureaucracy 100-150 years before the tablets of Nestor’s Palace, that is, we have indications that state bureaucracy was created earlier than we thought until now”, says Michael Cosmopoulos, who is professor and holder of the “Endowed Chair” of Greek Studies at the University of Missouri-St. Louis. It should be noted that this Chair is one of the first Chairs of Greek Studies established in the United States, with the mission of developing research, teaching and public education on Hellenism and, above all, on the impact of Greek culture on modern society. “The study of the past is not an academic and theoretical matter, cut off from the reality of today, but a vital issue for the future. It is a valuable tool that allows us on the one hand to understand some general principles governing human behaviour and the processes regulating the evolution of human societies and, on the other hand, what is happening in our world today to make the right decisions for the future. Issues such as the genesis, evolution and destruction of states or the impact of violence and war on man, affect our lives even today. If we do not learn from the mistakes of the past, we are doomed to repeat them”, says Professor Cosmopoulos regarding the importance of archaeology and history in our lives.

At present, apart from continuing the excavation research, Mr. Cosmopoulos has begun the process of restoration, protection and promotion of the archaeological site, with the ultimate goal of opening it to the general public. The excavations at Iklaina are funded by the University of Missouri-St. Louis, the Aegean Institute of Prehistory, the National Geographic Society, the National Endowment for the Humanities and the National Science Foundation.