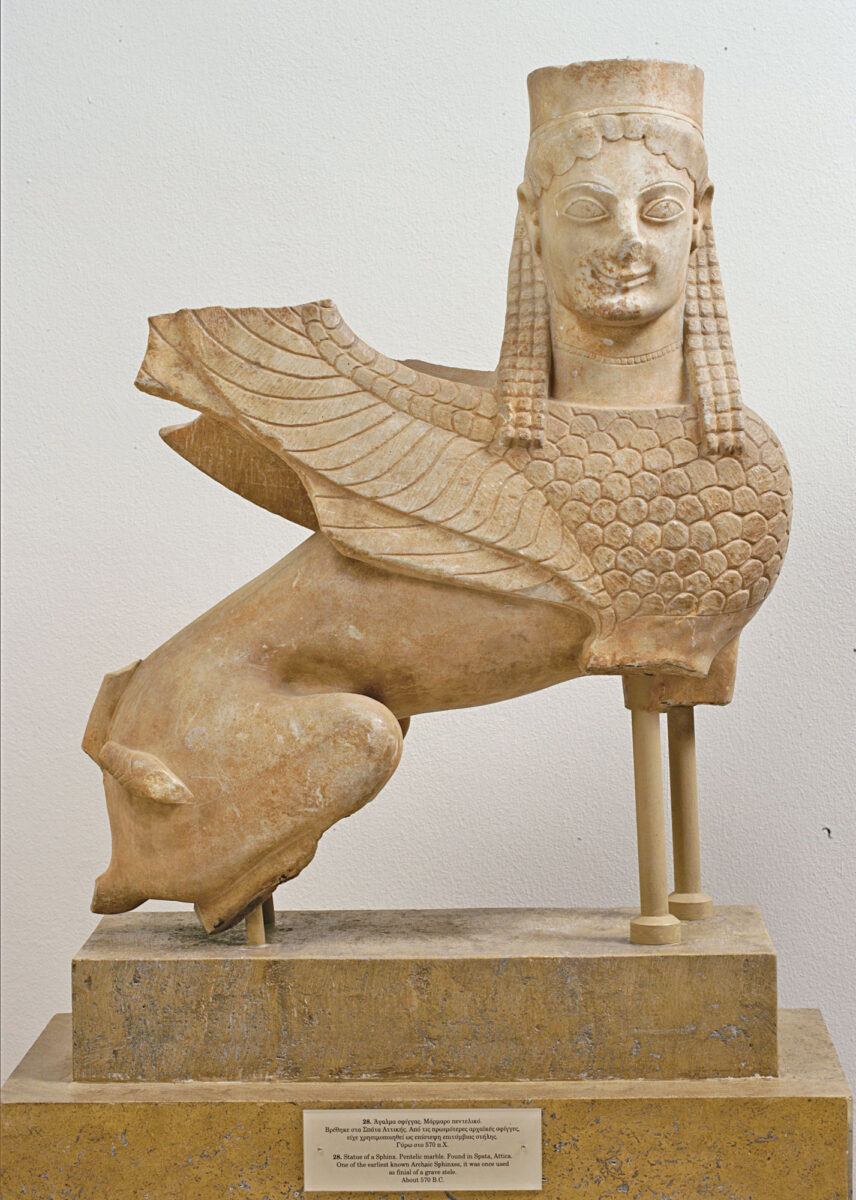 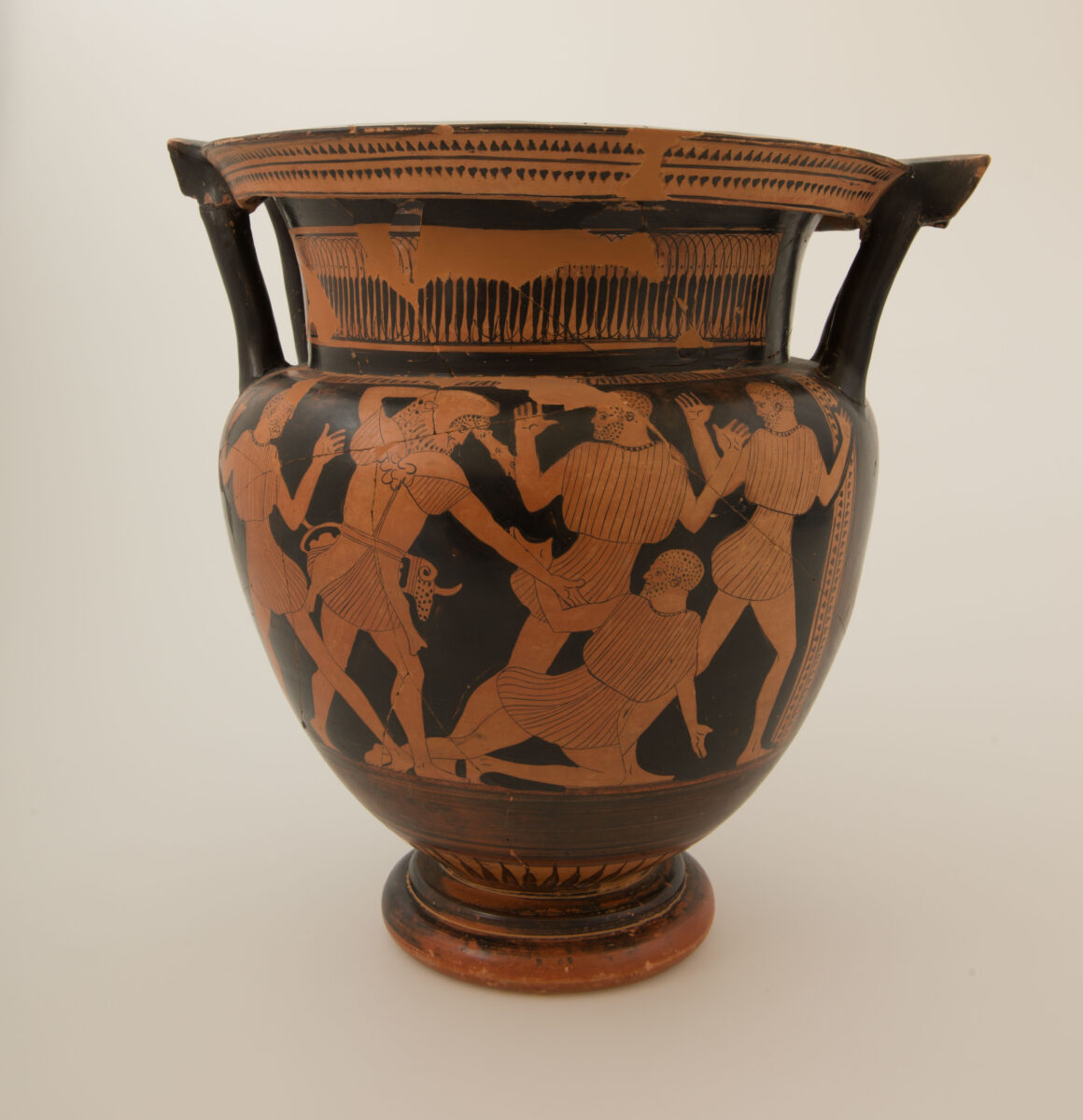 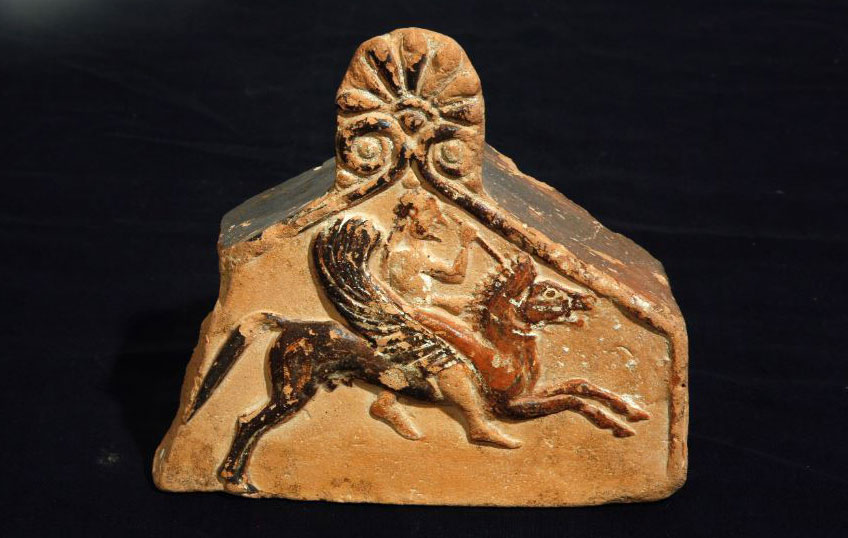 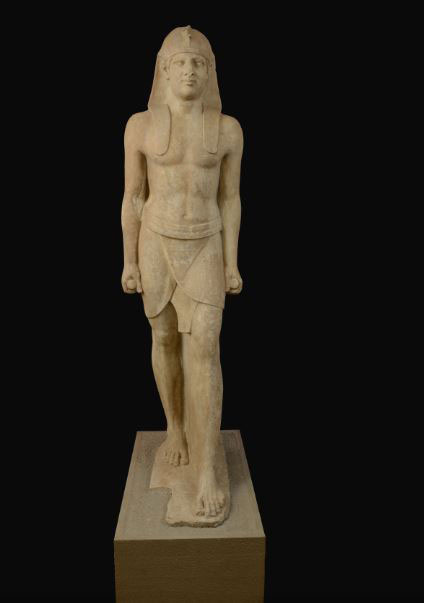 Chart the Seas of Ancient Greece in Melbourne exhibition

Co-created and presented in collaboration with the National Archaeological Museum in Athens, Open Horizons: Ancient Greek Journeys and Connections opens at Melbourne Museum on Saturday 23 April.

Exclusive to Melbourne Museum from Greece’s prestigious National Archaeological Museum, Open Horizons: Ancient Greek Journeys and Connections tells the story of ideas, influences, and connections that have come together to form and build communities. The exhibition will take visitors on a journey through Ancient Greece exploring how the trade of ideas and goods influenced Greek culture, and how they in turn influenced the ancient world.

A collaboration between Museums Victoria and the National Archaeological Museum to mark the 200th anniversary of the Greek War of Independence, Open Horizons: Ancient Greek Journeys and Connections features some of the most significant objects from the National Archaeological Museum in Athens, the first museum established in Greece following independence, and home to the richest collection of artefacts from Greek antiquity worldwide.

This remarkable exhibition will offer visitors a once in a lifetime opportunity to see some of the most extraordinary collection items from the National Archaeological Museum in Athens, on display for the first time in Australia. An impressive marble sphinx depicting a female head with the body of a winged lion and a collection of artefacts depicting Heracles, the greatest of all Greek heroes, will be featured in the exhibition, on view for the very first time outside of the National Archaeological Museum. Since antiquity, Greeks have shared with many a common geological heritage: The Mediterranean Sea. The exhibition features 44 ancient works that date from the Early Bronze Age to the Roman period that represent periods of economic and cultural trade between Greece and its neighbours.

Parliamentary Secretary to the Premier Steve Dimopoulos says, “From sport through to politics and across art, culture and design, Ancient Greece continues its profound influence on the modern world.
“The Andrews Government is proud to bring this exclusive exhibition to Victoria, providing a fantastic opportunity for visitors to learn more about the stories of Victoria’s Greek community, while exploring antiquities that are visiting Australia for the very first time.”

Dr. Lina Mendoni, Minister of Hellenic Ministry of Culture and Sports says, “Since antiquity, the Greeks have always followed the open horizons of the sea, constantly travelling to every corner of the world. Extroversion, broad-mindedness and cosmopolitanism, as well as the ability to embrace and utilize foreign influences in a creative and original way, have been integral elements of Hellenic culture. A culture the Greeks carry with them no matter how far from home they find themselves. This exhibition is an expression of homage and tribute. On the one hand to the numerous Greeks of Melbourne and the whole of Australia, who maintain their Greek spirit strong and prosperous although open horizons led them so far from Greece. And on the other hand, to the great country that generously welcomed them, allowing them to find a new hospitable homeland there.”

Lynley Crosswell, CEO at Museums Victoria says, “We are excited to be collaborating with the National Archaeological Museum to bring some of the most remarkable artefacts direct from Athens for audiences in Melbourne to enjoy. This captivating exhibition will invite visitors to explore the cross-cultural connections that contributed to the formation of Ancient Greece.”

Dr Anna Vasiliki Karapanagiotou, Director at the National Archaeology Museum Greece says, “We are immensely grateful to our new friends and generous supporters at Melbourne Museum and Museums Victoria for giving us the unique opportunity to display works from our collections. The exhibition approach, an objective reading and evaluation of the past, invites the visitor to new paths of the mind. It also constitutes a penetration to the global cultural grand scheme of today”.

A Community Advisory Group comprising leading community members has been established to provide Museums Victoria with valuable community insights and will act as community ambassadors and champions for the exhibition.
“This exhibition demonstrates the important relationships that exist between Greece and Australia and highlights the significant role Greek diaspora has played in the development of the multicultural and cosmopolitan fabric of Australia” says Bill Papastergiadis OAM, Member of the Open Horizons Advisory Group.

Open Horizons presents ancient artefacts anew while introducing Greek history to a new generation of museum visitors. This exhibition is a collaborative effort by Melbourne Museum and the National Archaeological Museum to travel jointly through time to the world of ancient Greece and bring it into the present, reminding us that museums are our link between the past, present and future.