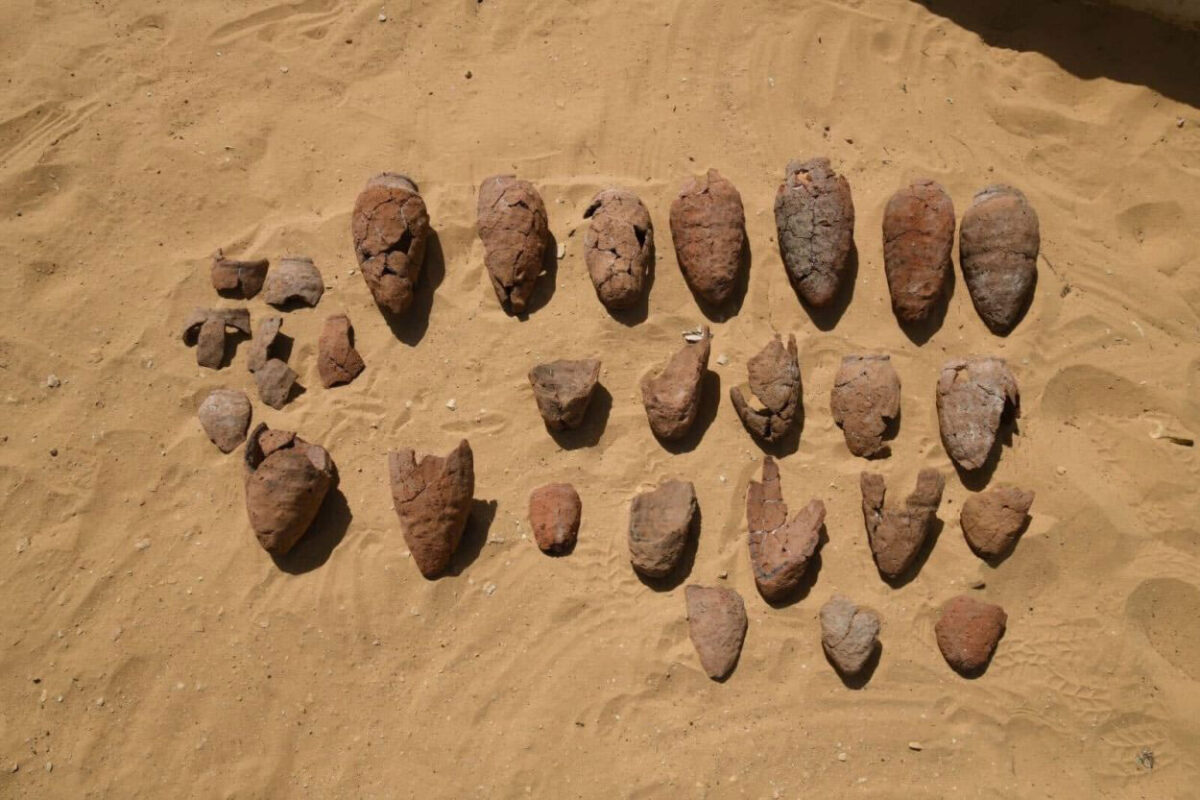 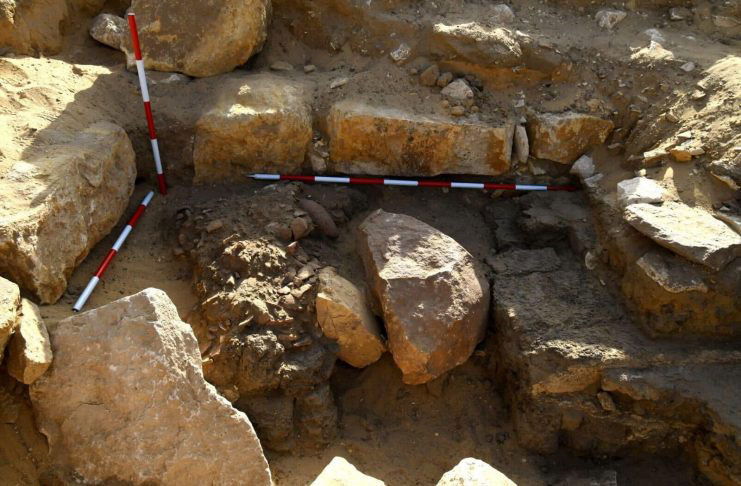 Italian-Polish archaeological mission discovered the remains of a mudbrick building

The Italian-Polish archaeological mission working at the Sun Temple of the 5th Dynasty Pharaoh Niuserre at Abu Gurob, discovered the remains of a mudbrick building probably identified with another Sun Temple. If this is so, the newly excavated building would be one of four sun temples whose whereabouts remain unknown, only being recorded in written sources. So far, two out of six recorded Sun Temples have been located and excavated, one commissioned by Niuserre at Abu Gurob and another by Userkaf in Abusir. The newly discovered temple might be the third one.

According to Dr. Mustafa Waziri, Secretary General of the Supreme Council of Antiquities, the temple has not been fully excavated yet, pointing out that when the excavations will be completed, more will be known about the building. Dr. Waziri added that the building is accessible through an entrance built in limestone rock, which leads to an area between the storehouses (to the North) and a courtyard (to the West), with its floor paved with bricks and containing huge blocks of quartz.

Ayman Ashmawi, head of the Egyptian Antiquities Department at the Supreme Council of Antiquities, said that the remains of the building indicate that it was made of mudbrick and it was partially removed by Pharaoh Niuserre to build his temple. Dr. Ashmawi also pointed out that many pottery vessels discovered at the site were possibly linked to foundation rituals for the oldest temple, which was discovered in the northeastern corner of the interior of the Sun Temple and below the stone slabs of the foundations of the temple of Niuserre.

For his part, Dr. Mohamed Youssef, Director of Saqqara Antiquities District, said that the foundation deposits were found at the level of the temple’s mud-brick wall, and consisted of beer pots, midum pots and some pots with a red edge.

Dr. Rosanna Pirelli, Head of the mission from the University of Naples, said that many parts of clay seals bearing royal names were also found, including the name of the 5th Dynasty King  Shepseskare, about whom we do not have much information, stressing that the new discoveries may indicate the existence of Shepseskare’s activity in the site, and increas our set of knowledge for this king in particular and the Fifth Dynasty in general.

Massimiliano Nuzzolo, head of the mission from the Polish Academy of Sciences (Warsaw), confirmed that the mission will complete its work soon, in an attempt to reveal the ancient temple, and unveil more secrets about this building.