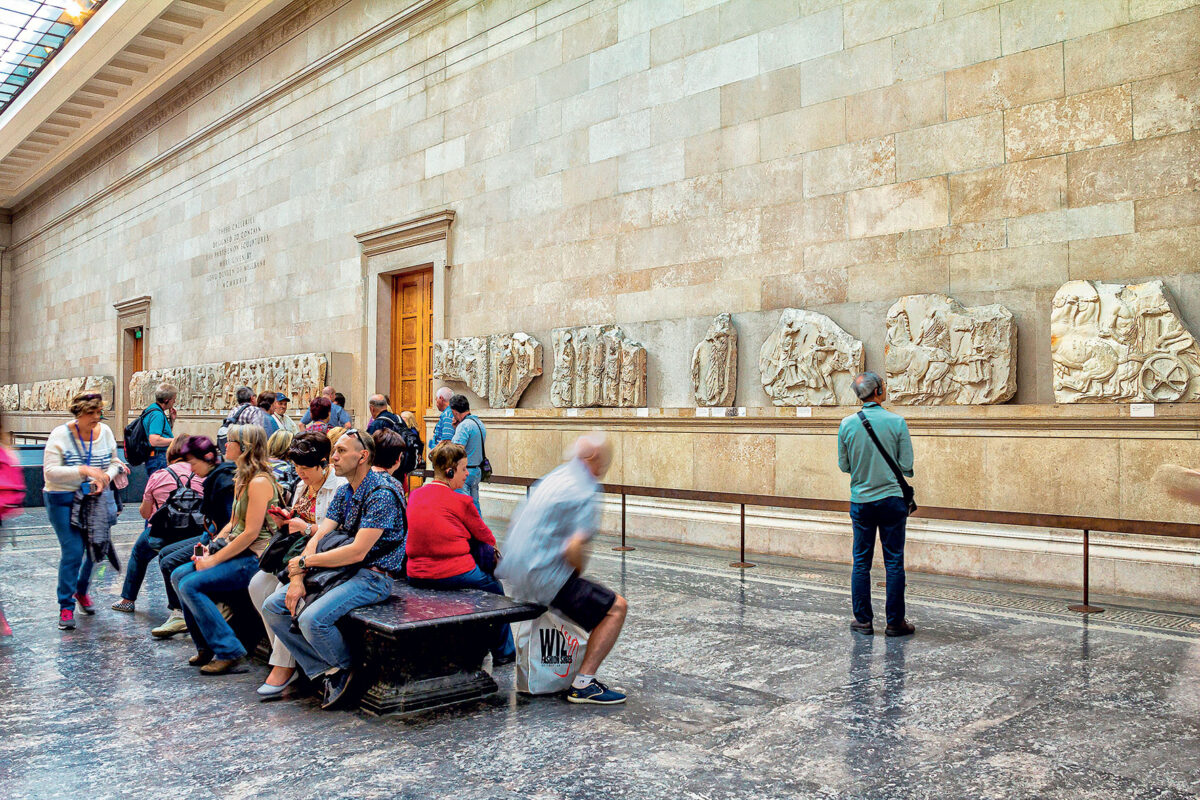 British Museum: A “partnership” regarding the Parthenon marbles

Interview with deputy director of the Museum, Jonathan Williams

In an interview with the Sunday Times culture magazine deputy director of the British Museum, Jonathan Williams, said that the Museum is ready to find a solution with Greece, so that the marbles would be returned to Athens after 200 years.

As Williams pointed out: “What we are calling for is an active ‘Parthenon partnership’ with our friends and colleagues in Greece”. He also stressed that he firmly believes “there is space for a really dynamic and positive conversation within which new ways of working together can be found”.

However he argued that the sculptures are an “absolutely integral part” of the Museum, adding that “There are many wonderful things we’d be delighted to borrow and lend. It is what we do”.

Also remarkable is the wide coverage of the dynamic of the debate about the return of the Marbles by the British press, especially after the Greek prime minister’s visit to London last November. Kyriakos Mitsotakis has raised the question of the return to his British counterpart, Boris Johnson. Mitsotakis “has called for the Parthenon marbles to be returned to Greece on many occasions, even offering to loan some of his country’s other treasures to the British Museum in exchange”, according to The Guardian. “Baby steps are not enough. We want big steps”, the newspaper further quotes the Greek prime minister’s words.

The momentum which the long-standing request of Greece has gained is reflected not only in the British press coverage of the recent months but also in the change of the public opinion in the UK. The Sunday Times is conducting a reader’s poll posing the question: “Should the Elgin marbles be given back to Greece?”. The poll results will be published in the Sunday Times on August 7.