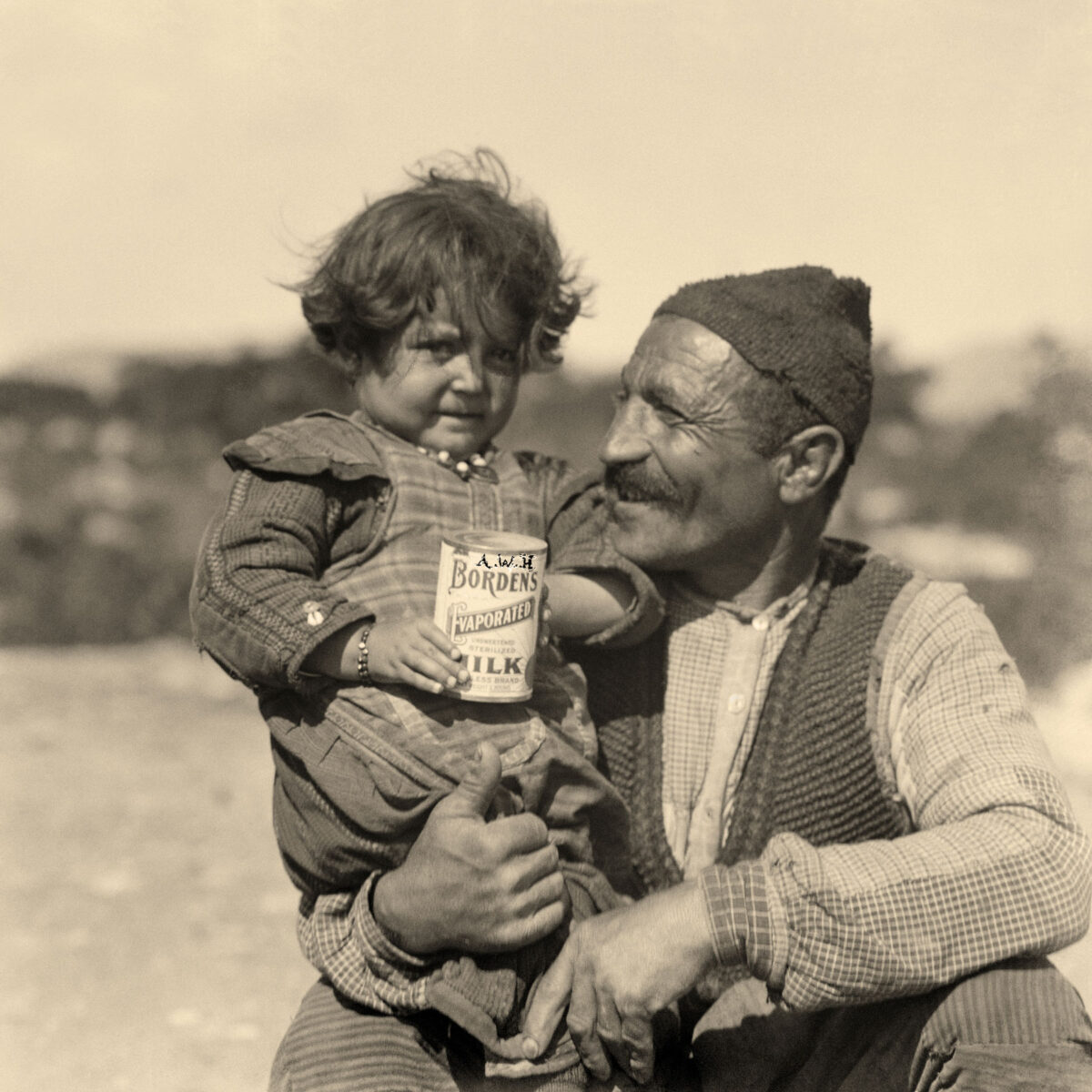 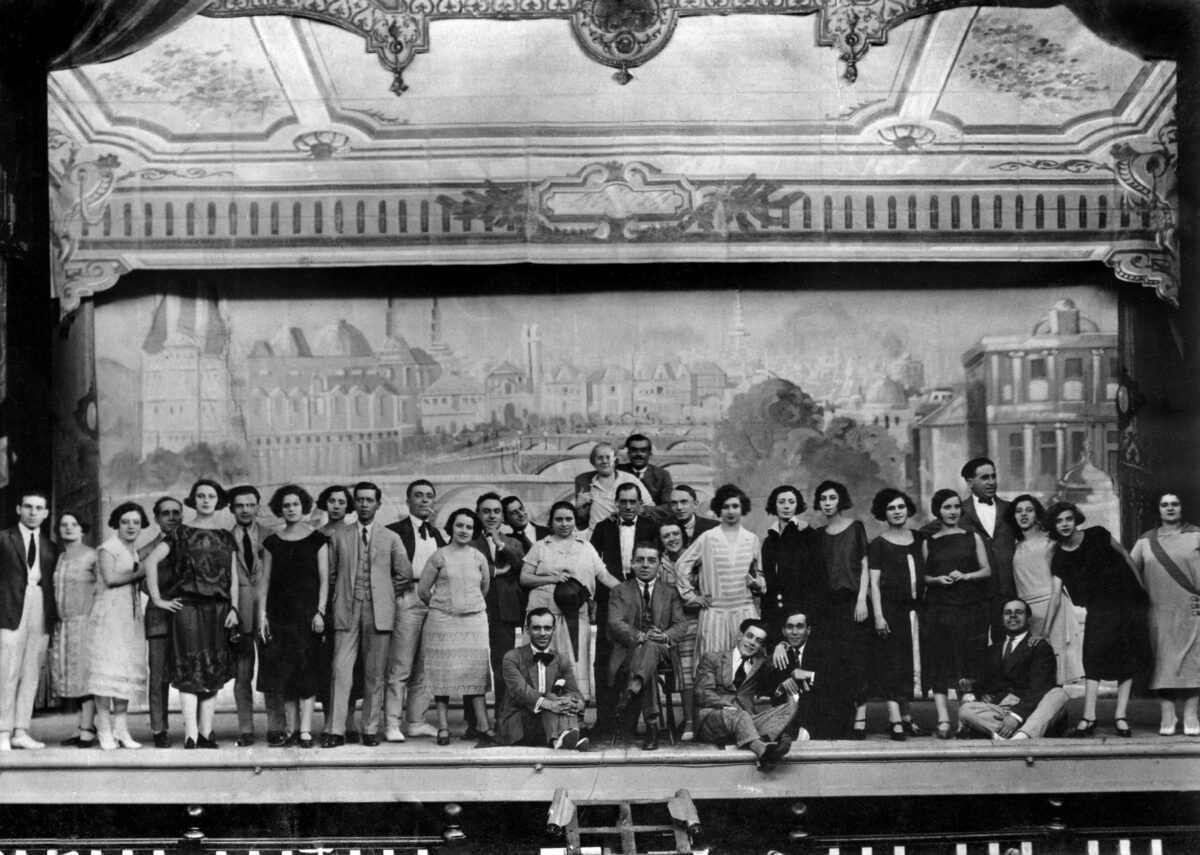 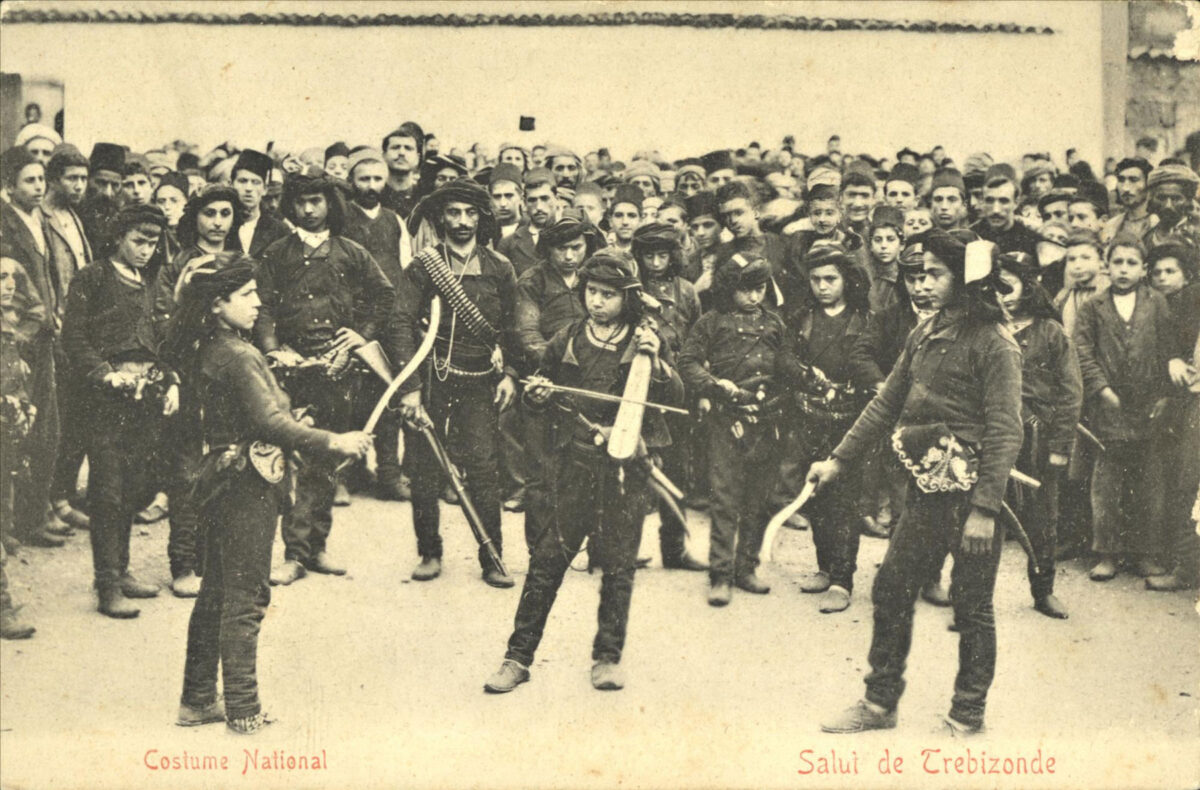 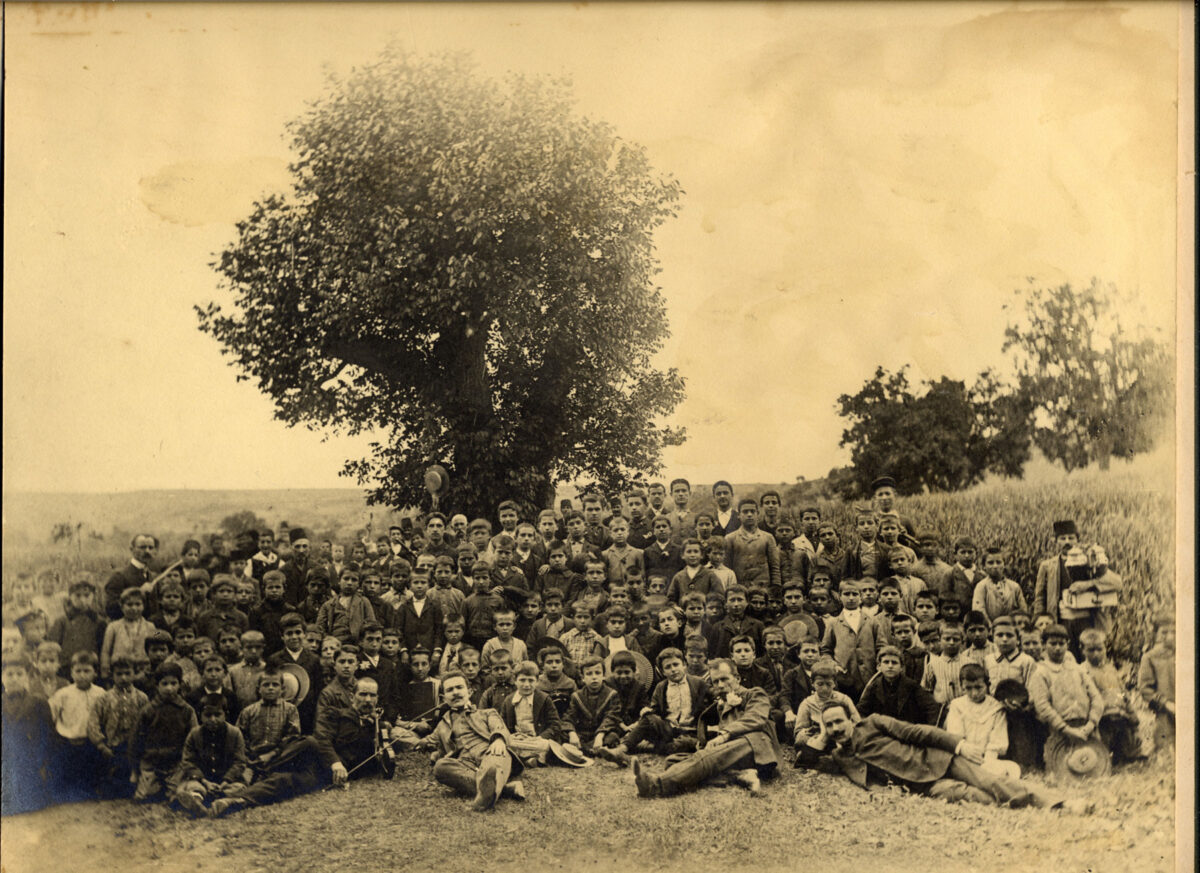 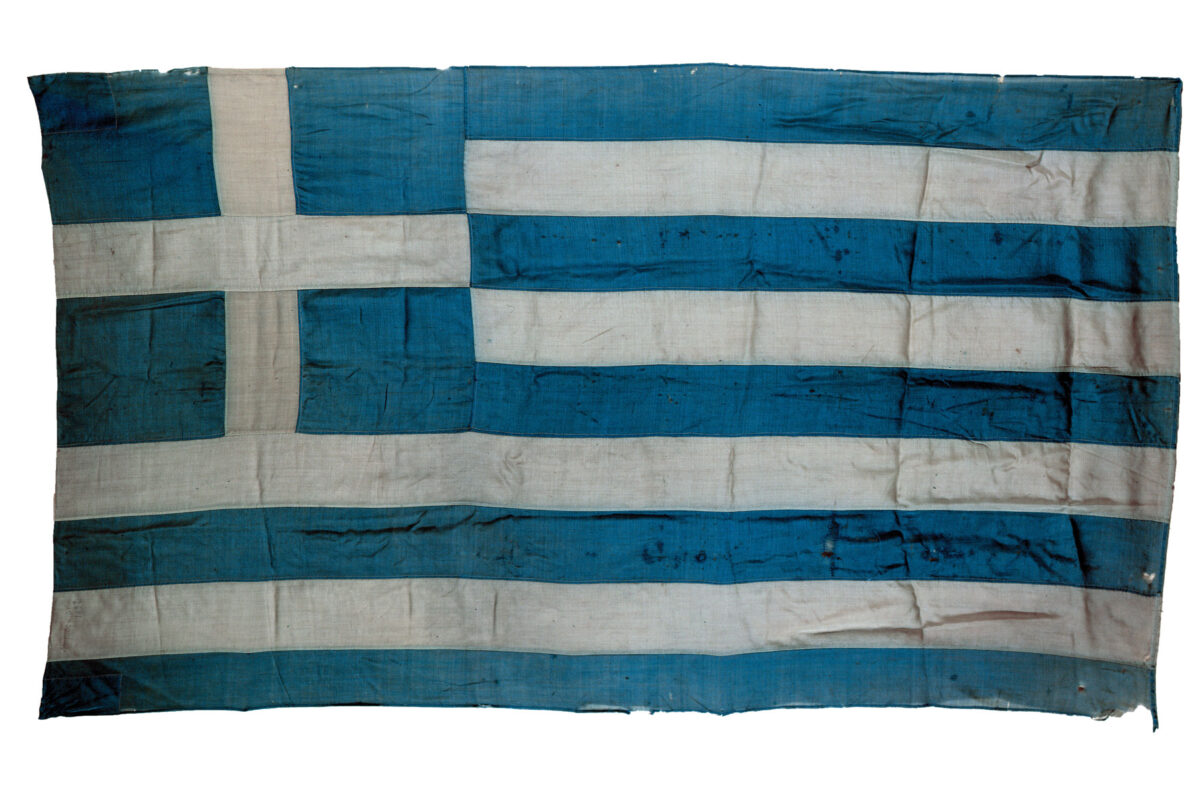 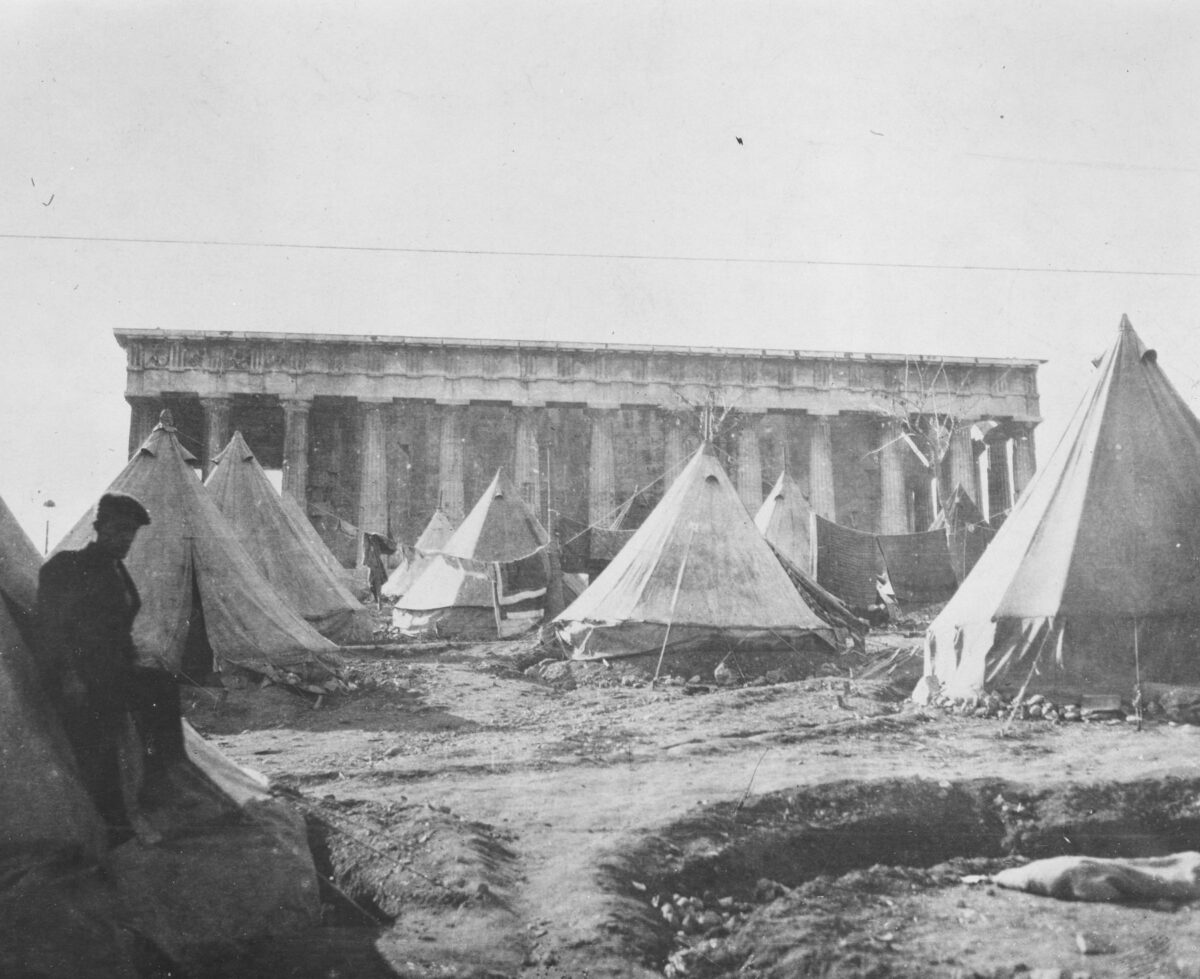 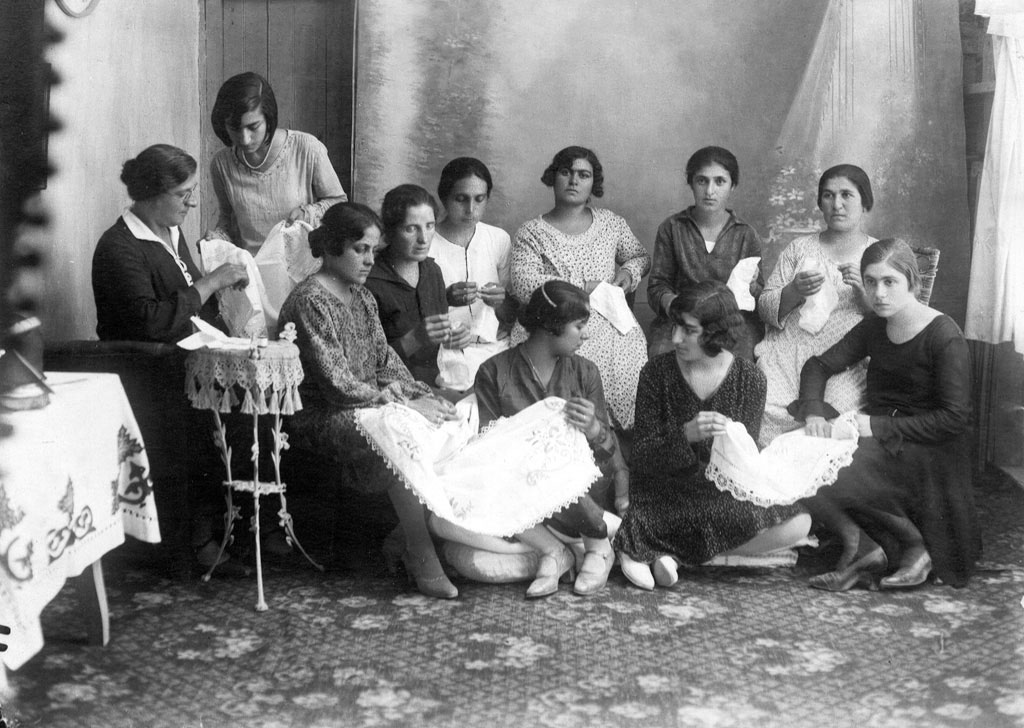 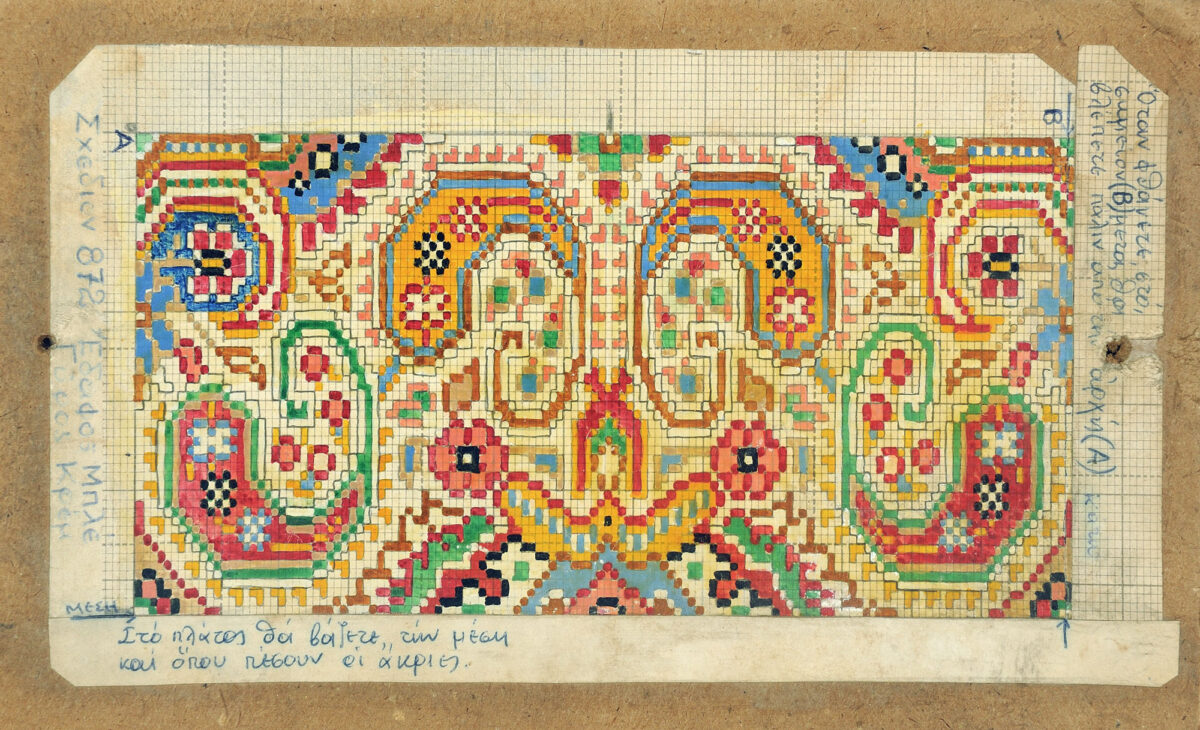 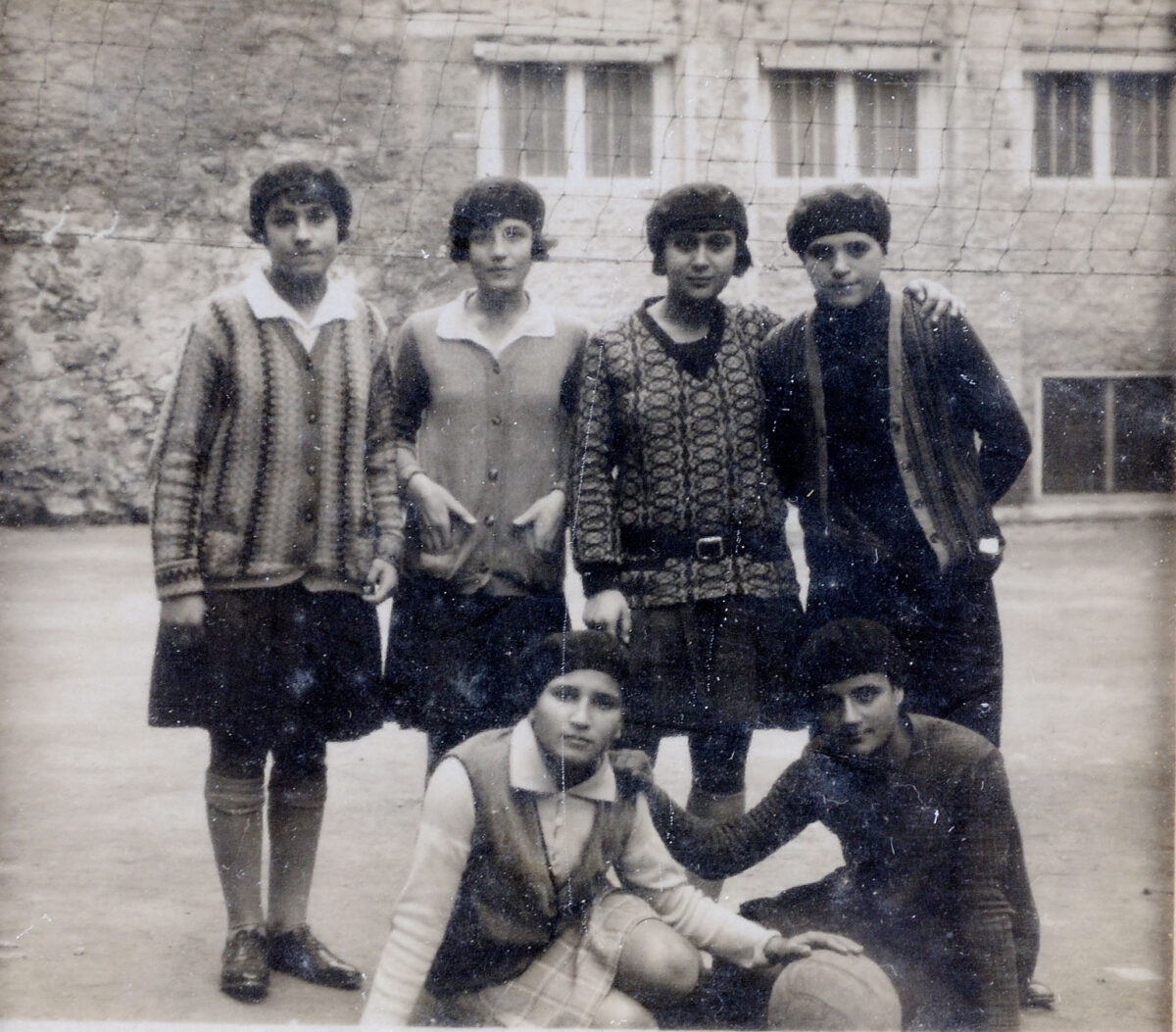 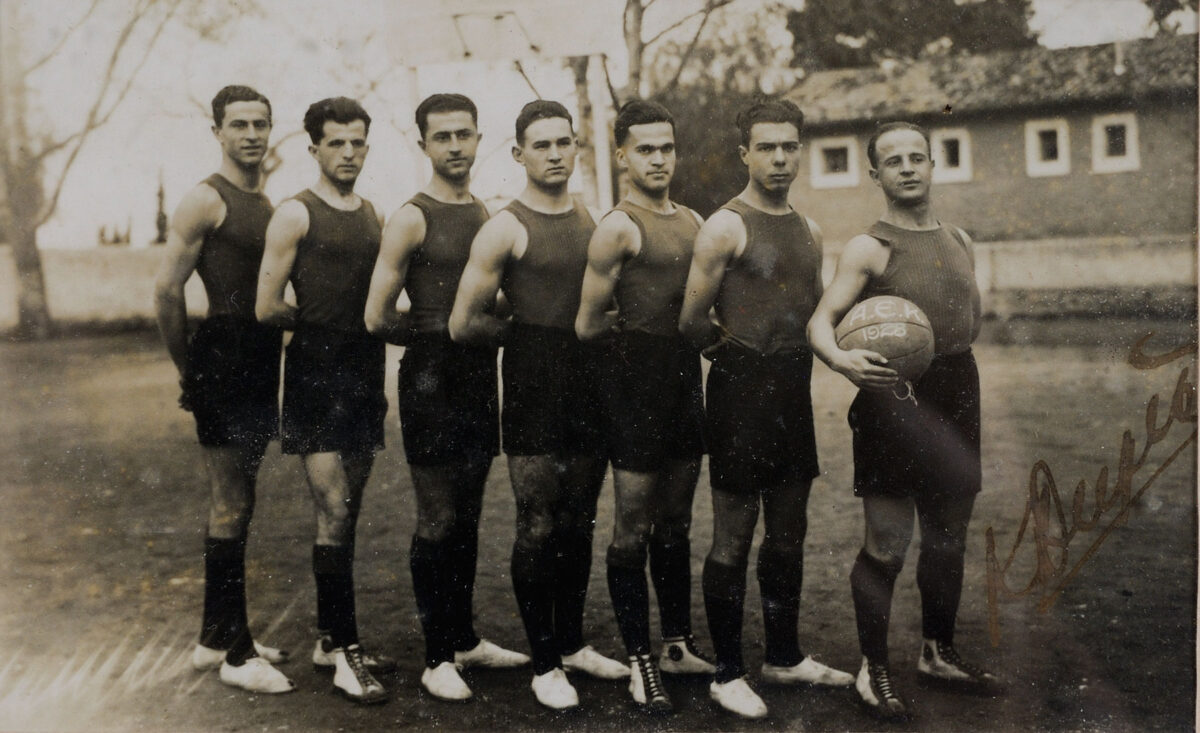 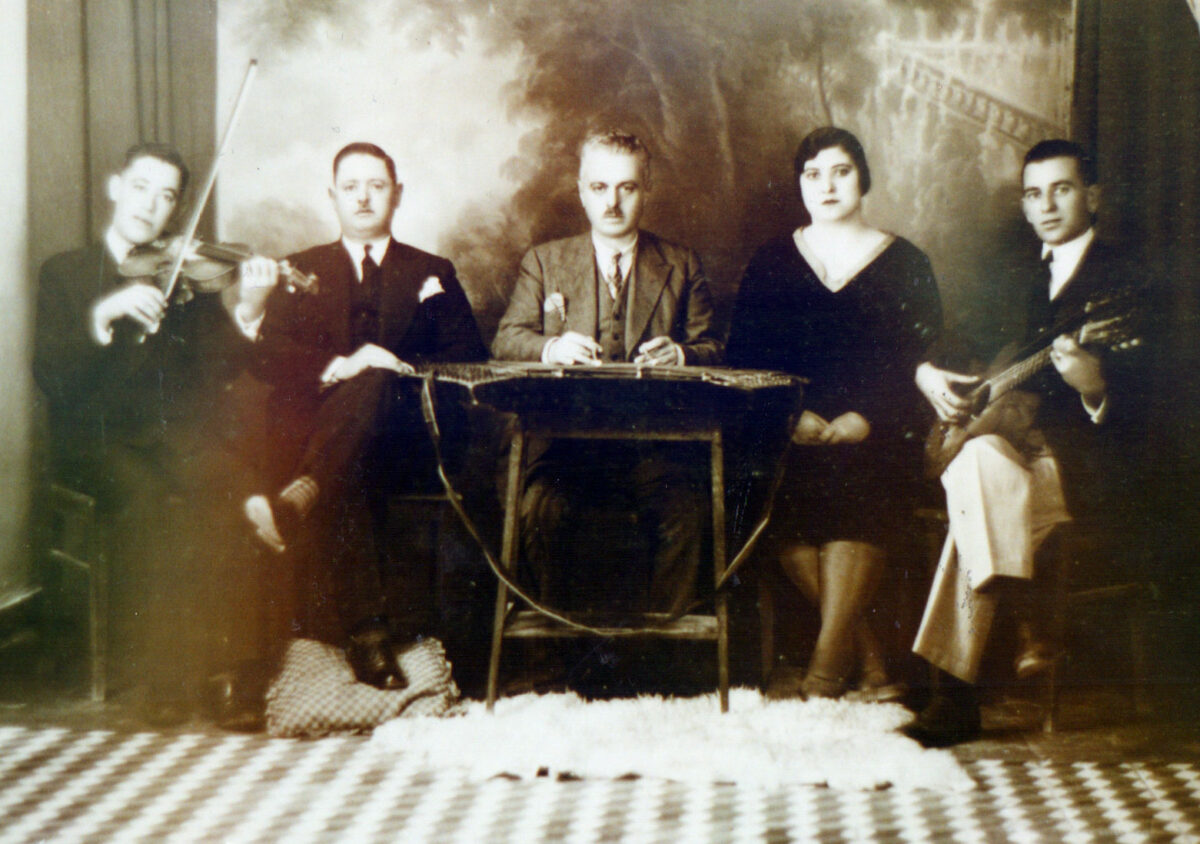 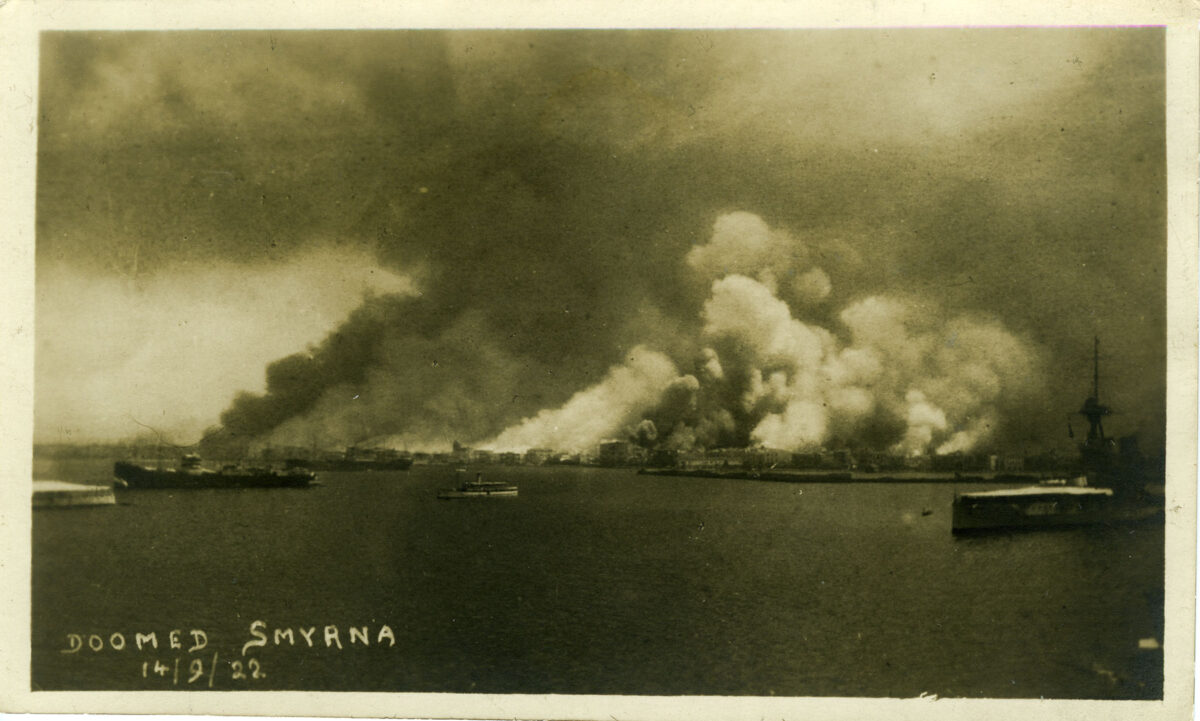 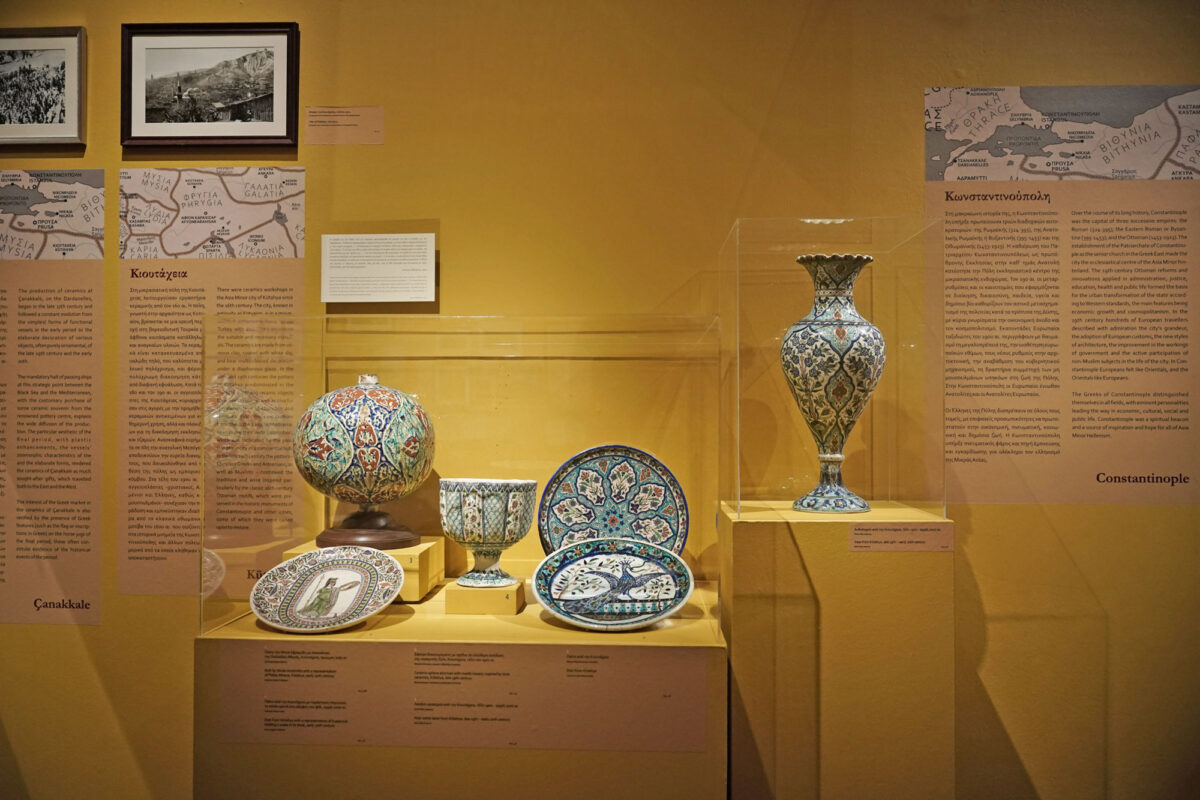 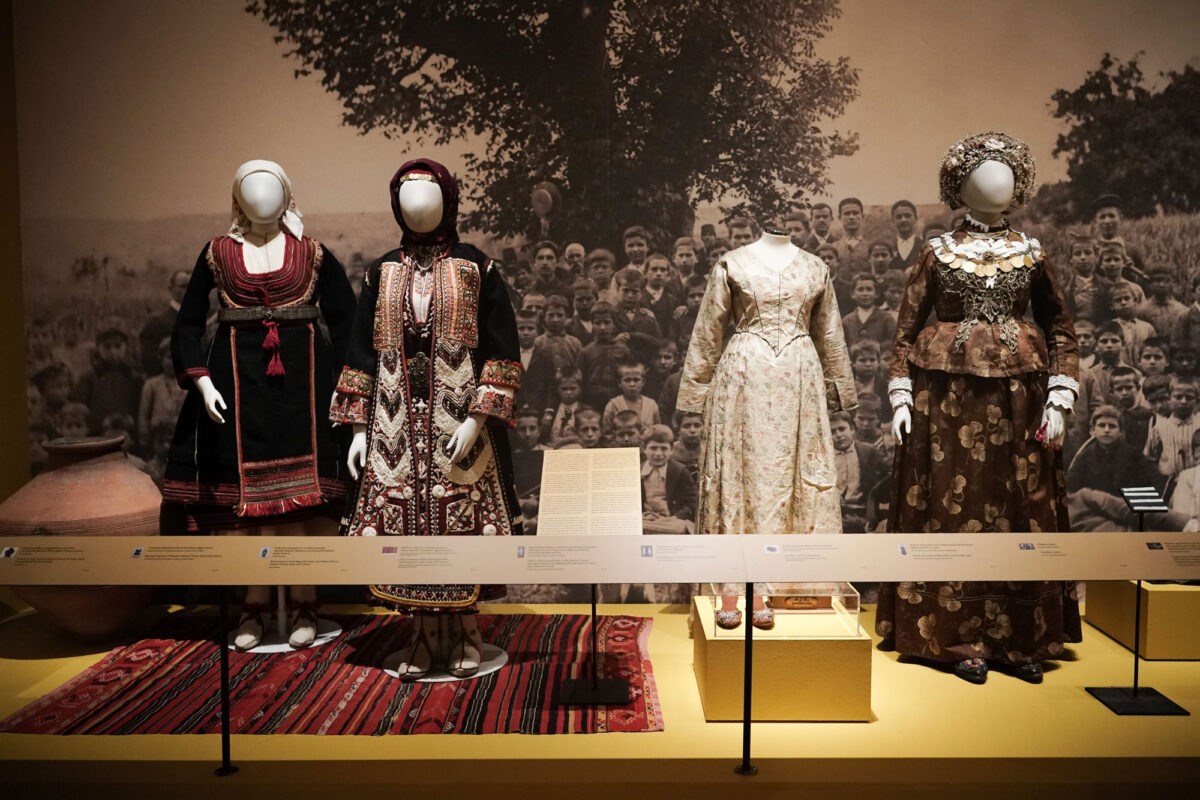 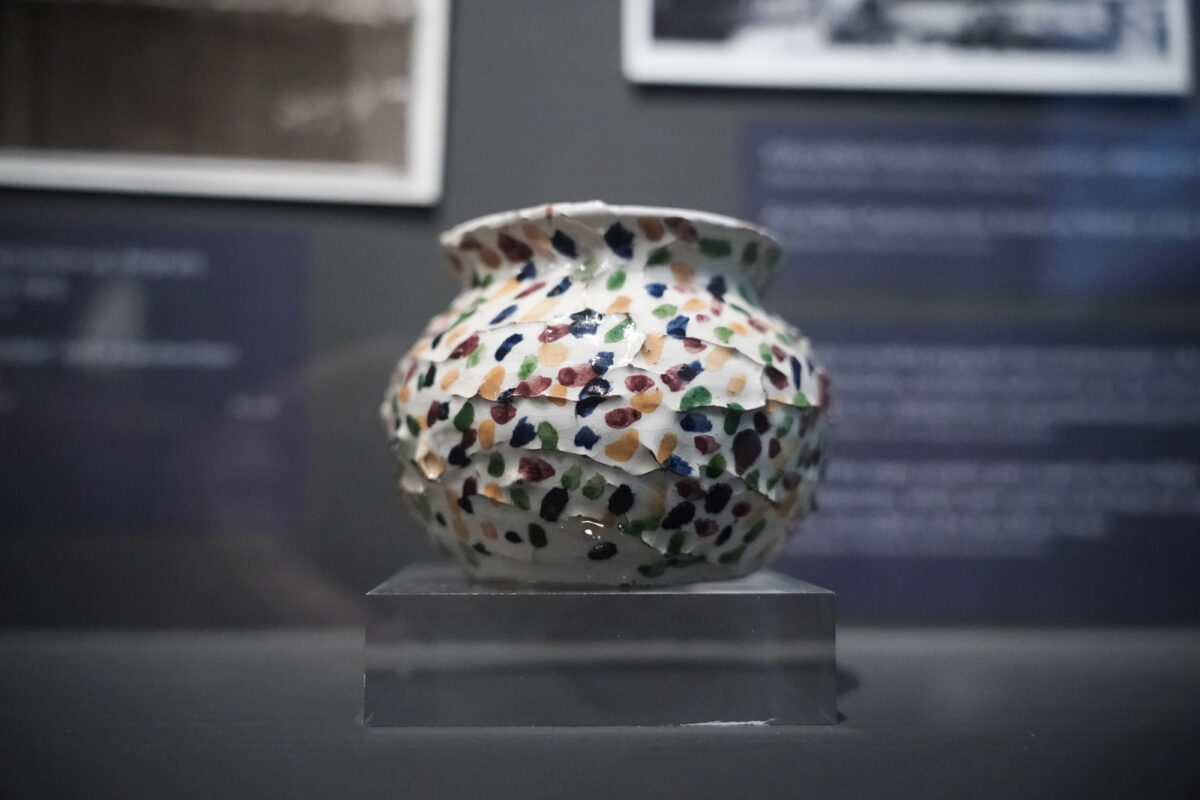 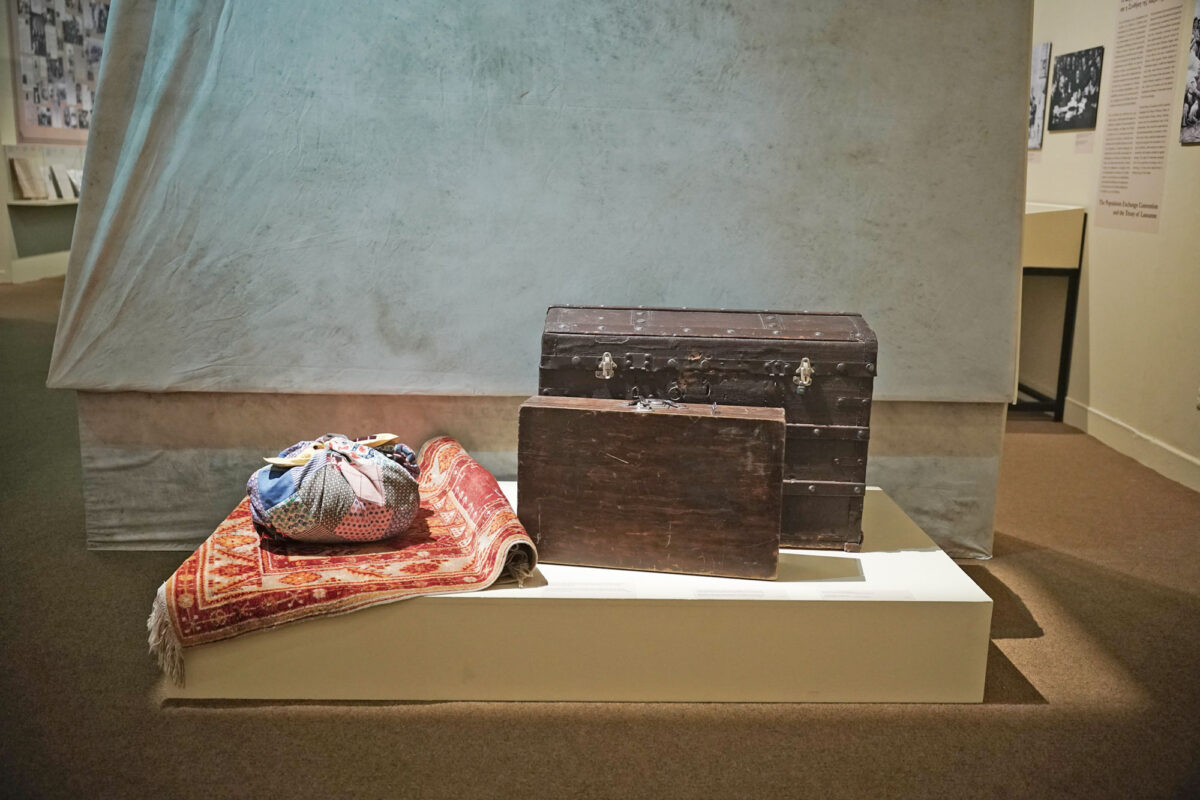 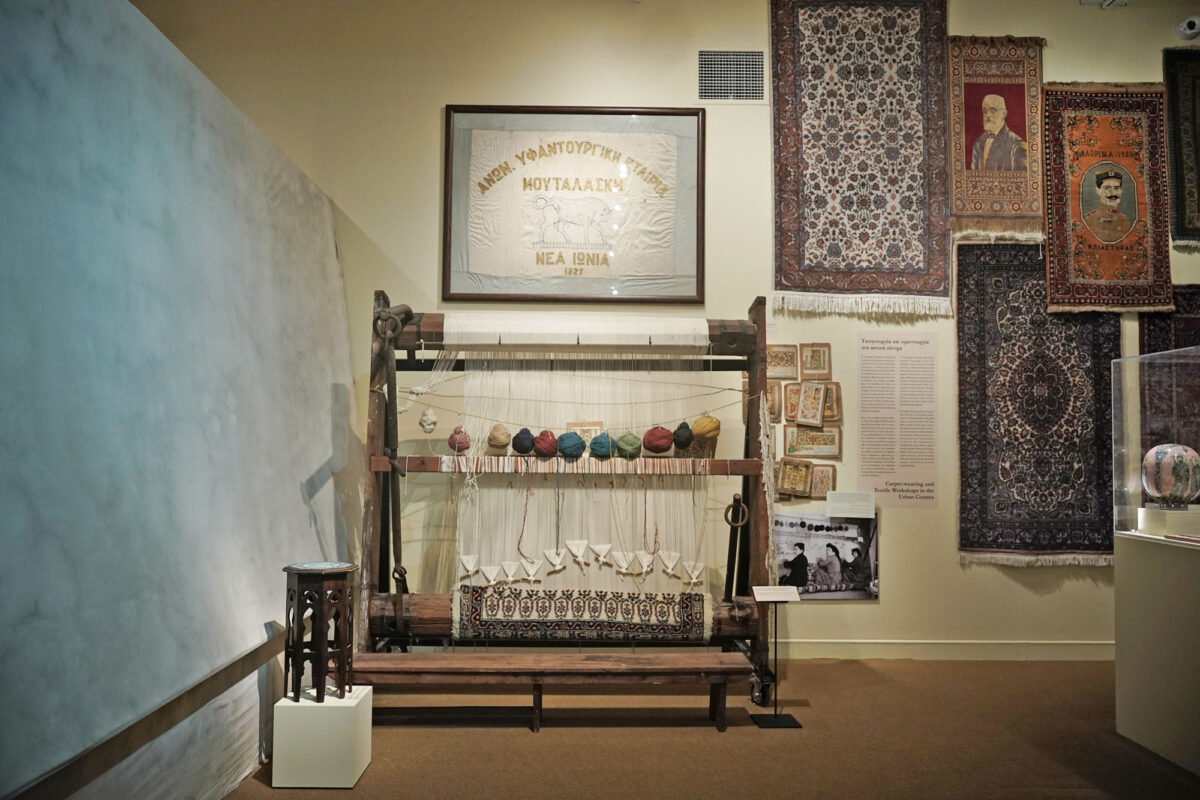 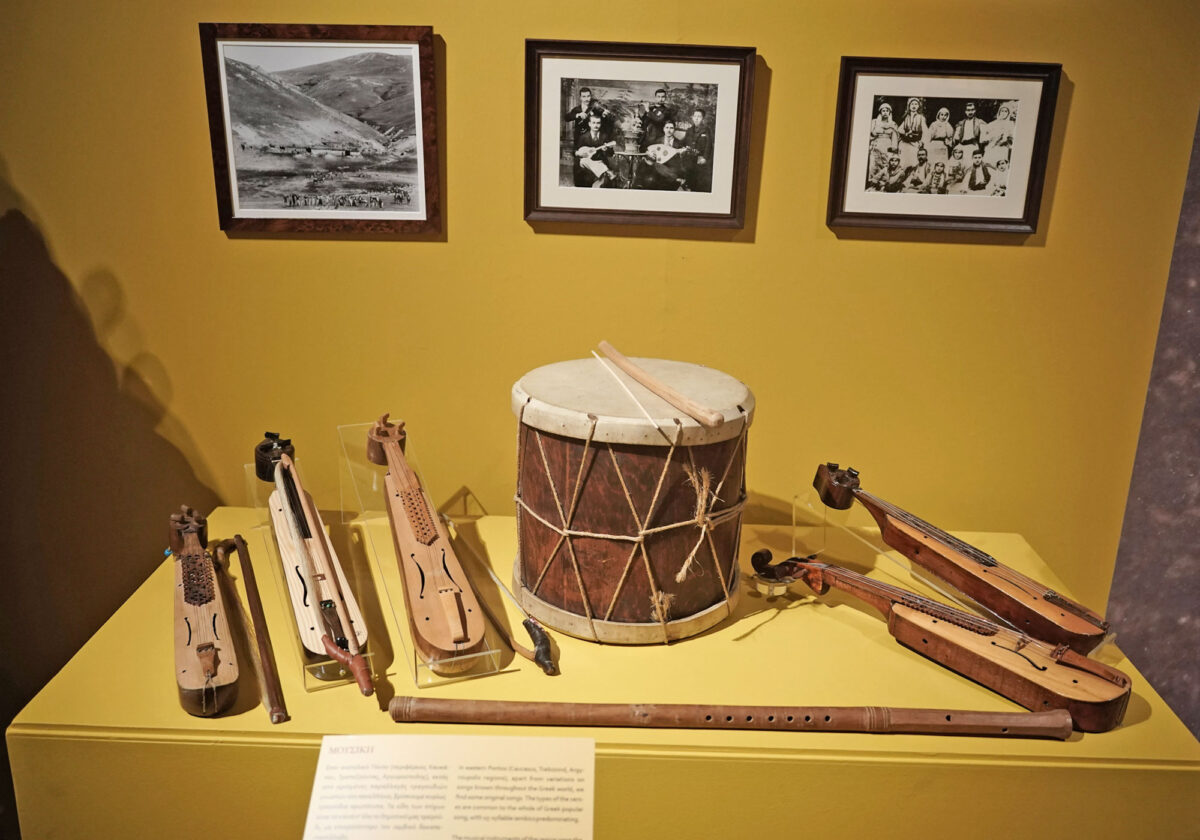 At the Benaki Museum, 138 Piraeus Street

On the occasion of the 100th anniversary of the Asia Minor Disaster, the Benaki Museum and the Centre for Asia Minor Studies bring to life the chronicle of Asia Minor Hellenism through the exhibition “Asia Minor:  Splendour – Destruction – Uprooting – Creation”. The exhibition, mounted at the Benaki Museum / Piraeus 138, has opened to the public on Thursday, September 15, 2022 and will run until Sunday, February 12, 2023.

This great anniversary exhibition is jointly organized by two important institutions that for decades have been preserving the memories and studying the epic story of Asia Minor Hellenism. The Centre for Asia Minor Studies, one of the most important scientific institutions for researching the history and culture of Asia Minor, hosts the unique Oral History Archive, which was compiled based on the testimonies of more than 5000 first-generation expatriates from Asia Minor. Its Folk Music Archive contains rare recordings, manuscripts and documents. These valuable Archives, the Library, the numerous publications as well as the Centre’s scientific Bulletin contribute decisively to the dialogue between the Greek and international scientific community. The Benaki Museum was one of the three museums that received heirlooms from the communities when they were relocated in Greece. Its collections document all aspects of the physiognomy of Hellenism in Asia Minor, presenting its daily life, its professions and its art. The Historical Archives of the Museum preserve important testimonies from the course of the Asia Minor campaign and the settlement of the refugees, while exhibits in the Ghika Art Gallery document the contribution of Asia Minor to the culture of the 20th century.

In addition to the two co-organizers, artefacts and documents are being loaned to the exhibition by 88 holy metropoleis, museums, archives, institutions, companies and sports clubs, custodians of the history and culture of Asia Minor Hellenism, as well as 93 individuals, who are contributing with treasures from their personal collections and archives. This unprecedented number of public and private collections ensures the quality and variety of the  content and uniqueness of the exhibition, the preparation and research of which began in autumn 2018.

The curator of the exhibition and of the two editions that will accompany it is the art historian Evita Arapoglou, in close collaboration with the Director of the Centre for Asia Minor Studies academician Paschalis Kitromilides and the Centre’s researchers, the Scientific Director of the Benaki Museum Giorgis Maginis and the curators of the Museum, as well as many more scientific collaborators.

More than 1,100 exhibits and over 500 photographs will bring to life the heyday of Hellenism before the persecutions, the dramatic period of 1919-1923 as well as the settlement of the refugees in Greece and their integration. In the first section visitors will begin their journey on the “splendour” of Hellenism in Asia Minor from Ionia and the western coasts, then move on to Cappadocia and the southern provinces, continue crossing the Pontus then to return westward, around Constantinople, ending up in Eastern Thrace. In the second section Hellenism’s heyday will be followed by the period of persecutions, the end of World War I and the Treaties, the period of the Greek landing and the Asia Minor campaign, the “catastrophe” of 1922, as well as the Exodus of the refugees. The third and final section of the exhibition will focus on the settlement and integration of expatriates in Greece, as well as the influence their presence had on many areas of Greek society. Part of the epilogue of the exhibition will be dedicated to the founding of the Centre for Asia Minor Studies in 1930 by Melpo and Octavius Merlier.

This chronicle is described through works of art, pictures, ecclesiastical, military and personal heirlooms, clothing, jewelry, handicrafts, maps, photographs, archival and film material, newspapers, letters, cards, and many other documents. Excerpts from personal testimonies will complement the narrative, bringing the images and silent artefacts to life.