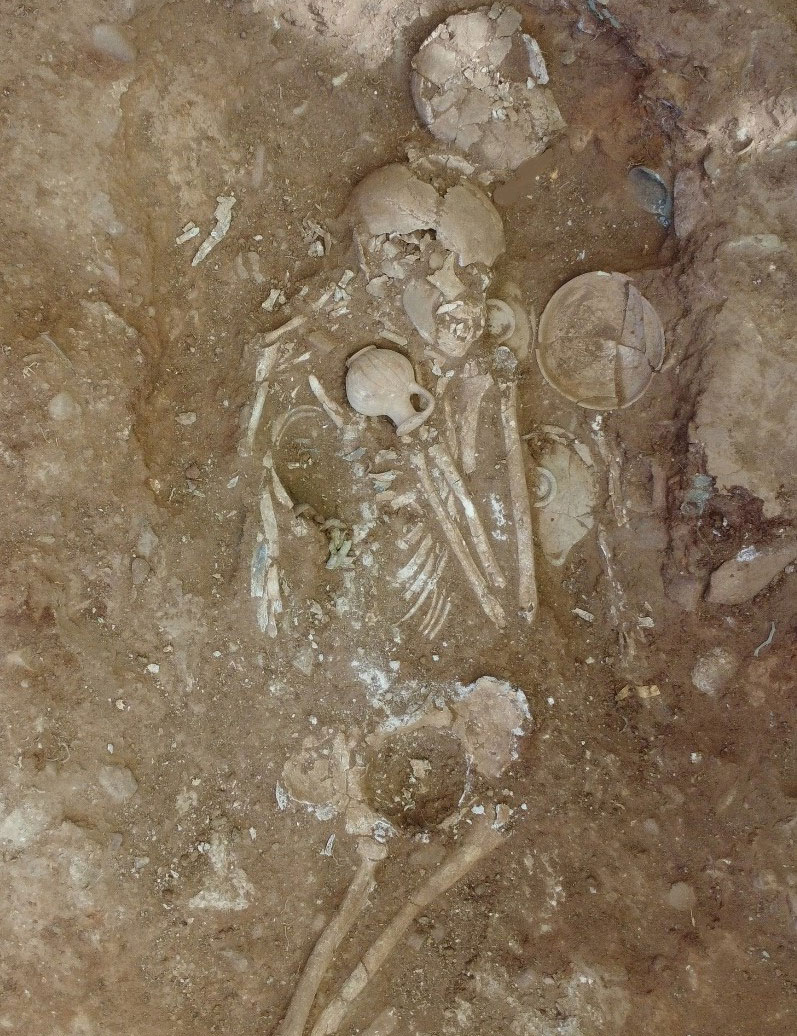 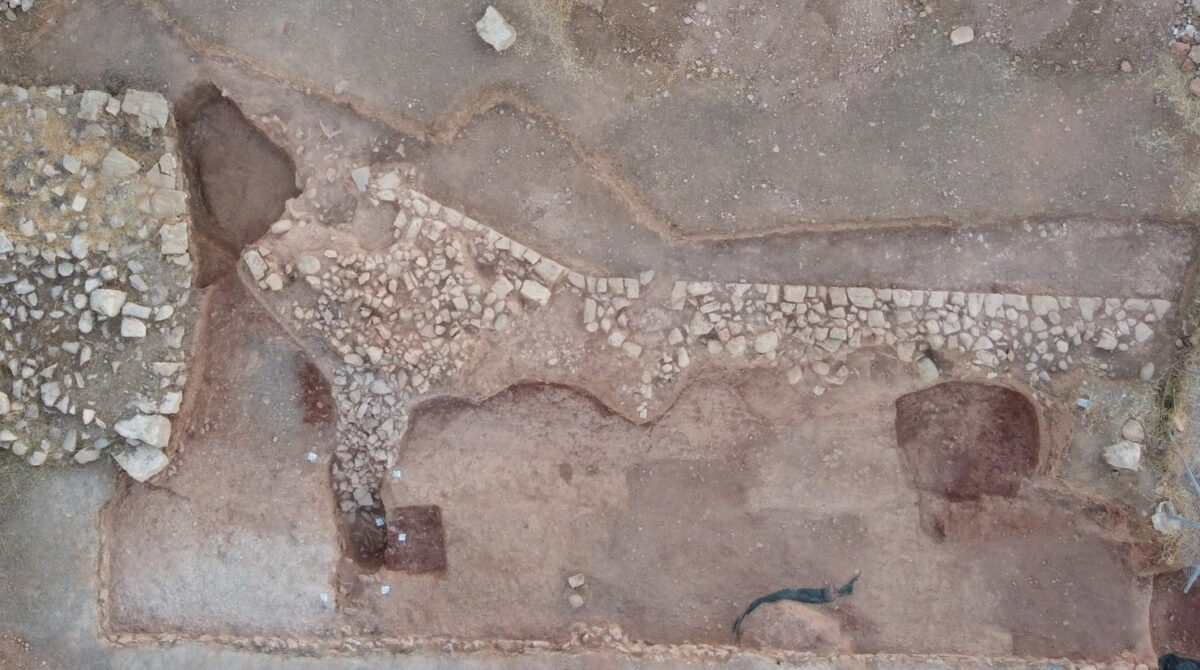 The Department of Antiquities, of the Ministry of Transport, Communications and Works, announces the completion of the 2022 fieldwork season at Kouklia-Marchello by the Department of History and Archeology of the National and Kapodistrian University of Athens (NKUA). The excavation was directed by Associate Professor Konstantinos Kopanias, specialized in the Archeology of the Eastern Mediterranean and the Near East. The excavation team consisted of 25 undergraduate, postgraduate and doctoral students and was funded by the Greek Ministry of Foreign Affairs and the NKUA.

Earlier excavations at the site of Marchello were conducted by a British (1950-55) and a Swiss-German Mission (1966-73, 1985, 1992-95), as well as the University of Cyprus (2006-08). These earlier investigations revealed part of the monumental defensive wall of the site, nevertheless they remained incomplete. The main objective of the NKUA research program at Marchello is to unearth the remaining part of this extraordinary and important monument and also to confirm the chronology and nature of its architectural remains. Given the fact that we are dealing with a complicated and monumental building complex, the NKUA project is based on a long-term plan.

The NKUA investigations at Kouklia-Marchello are being carried out with the application of various modern technological means such as GIS applications and aerial photography. Furthermore, archaeometric analyses are currently being organized, with regards to the study of mudbricks and metal objects. The 2022 excavations focused on the detailed investigation of the wall’s stratigraphy, leading to important new, albeit preliminary, conclusions. New evidence indicates that the earliest phase of the wall is not dated to the Cypro-Archaic period, but most probably fits with a Late Cypriot II horizon (i.e. 14th-13th c. BC). The forthcoming study of pottery is expected to provide more secure evidence on the site’s chronology.

The 2022 excavations brought to light exciting new finds, among which a double burial dating to the early 12th century BC. This double burial was unearthed in a tomb of the “pit cave” type, which is known from the Aegean (especially Crete) during the Late Bronze Age. The grave consists of a vertical shaft, at the bottom of which a niche was dug. A man (about 30 years old) and a woman (about 25 years old) were placed inside the niche at the same time. The study of the human, animal and plant remains, as well as of the other finds is expected to offer valuable new information on the 12th century BC in Cyprus, a period characterized as ‘crisis years’ in the Eastern Mediterranean. At a different location of the site a pit came to light, where a dismembered horse had been placed, probably during the Cypro-Geometric period. This is an extremely rare find, which will provide new data for the study of the burial customs of the Cypro-Geometric period.

Of major significance is the fact that the new Project is carried out in close collaboration with the existing Palaepaphos Urban Landscape Project (PULP) of the University of Cyprus, under the direction of Prof. Maria Iacovou. Cooperation between the two experienced teams contributes to the protection and scientific promotion of the antiquities in the broader Palaepaphos area. The third annual excavation season of the NKUA at Kouklia-Marchello will take place in 2023.