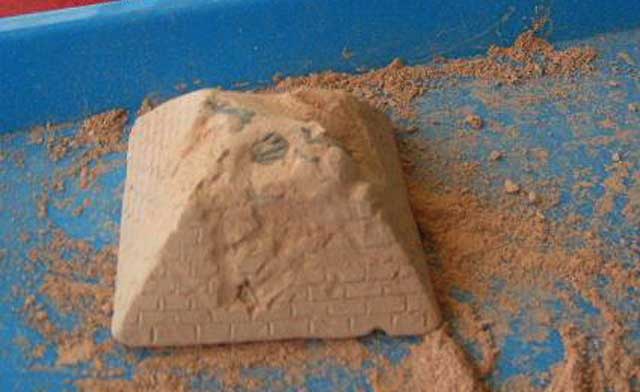 Ten people have died and another two were injured after the walls of an unauthorized archeological dig collapsed in central Egypt, the country`s EGY news television internet portal reported on Monday, according to RIA Novosti.

According to police, a man invited 11 of his relatives to help him dig under his house for archeological finds in Nag Hammadi approximately 80 kilometers (50 miles) northwest of Luxor. The group had dug down 150 meters (almost 500 feet) under the house before the soil caved in, burying most of the family members.

Rescuers at the “expedition site” have so far pulled two survivors from out of the depths, as well as several bodies. Rescue attempts have been hampered by the collapse of the house over the digging site.

Ambitions of making money quickly have incited many to turn to illegal archaeological digging, particularly in antiquities-rich locations such as Luxor, Aswan and Cairo. “We have to work on many levels to stop these get-rich-quick schemes, where people are digging for an illusion,” Mansur Boreik, head of the Luxor antiquities department told AFP.