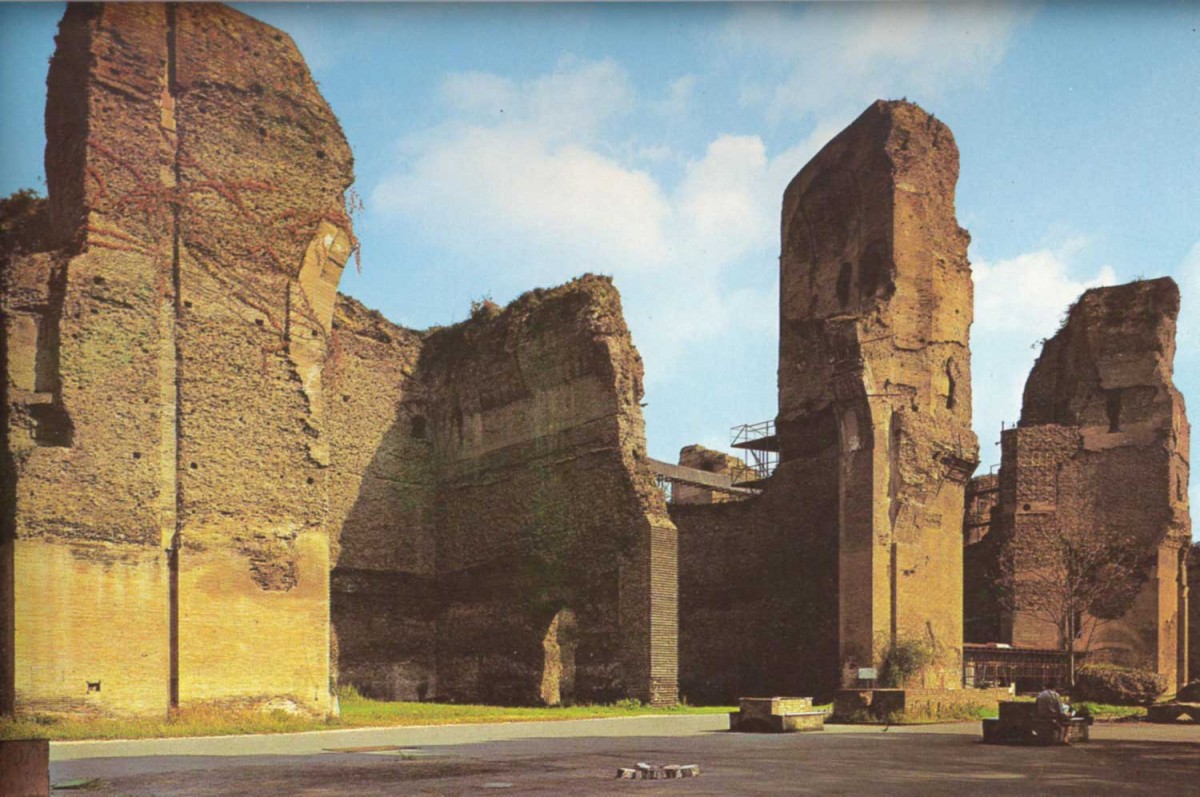 Qatar willing to invest in “Romaland”

The wonders of the ancient city of Rome will be re-created as a gigantic theme park a few kilometres from the original monuments, if Gianni Alemanno, the mayor, has his way.

The grandiose project is being nicknamed the Disneyland of Ancient Rome or Romaland.

Those backing the project envisage millions of tourists having the chance to stroll through the ancient forum, race chariots around the Circus Maximus, climb down into the catacombs or loll in the Baths of Caracalla. Visitors will get to watch gladiator fights and battle re-enactments in the Colosseum, although officials say it is unlikely that a full-size version will be built.

“The idea is to give the visitor a sense of what the ancient life of Rome was. That’s the target,” Antonio Gazzellone, Rome’s leading tourist official, said.

The plans call for a 240-hectare site on the outskirts of Rome with five hotels, all of which will generate 9,000 jobs. The designers say that an estimated five million foreigners and three million Italians will visit the park every year.

A survey of 1,300 tourists who visited Rome recently found that 36 per cent would return to see a “Romaland” theme park.

One official said the theme park would extend the length of the average tourist’s stay in Rome from 2.4 days to three days.

Officials hope to identify a location in the next few weeks and then announce an international competition to design the theme park.

Gazzellone said that it was not yet clear how much of the new Roman experience would be re-created in bricks and mortar and how much in virtual reality.

When the project was first mooted in 2008 it was met by hoots of derision.

The provincial tourism chief called it “a useless kitsch idea.” Some joked that it would be “like building a zoo in the jungle” – but the $800-million project has been given new life by the interest of the Emir of Qatar, Sheikh Hamad Bin Khalifa al-Thani. Alemanno, the centre-right mayor of Rome, presented the project to the emir this week as one of several proposals.

“We showed the emir several plans. The one that most caught his attention and the one which he said he wants his people to work on is the idea of a theme park on ancient Rome,” Alemanno said. “He said he was very willing to take part in this investment.”

However, environmental activists have criticized the proposal. Lorenzo Parlati, the local head of Legambiente (League for the Environment), said that the mayor would do better to spend his time protecting Rome’s real archeological treasures.

Gazzellone has predicted the theme park could be built within five years.

Rome, however, was not built in a day – and neither, say skeptics, will the theme park.