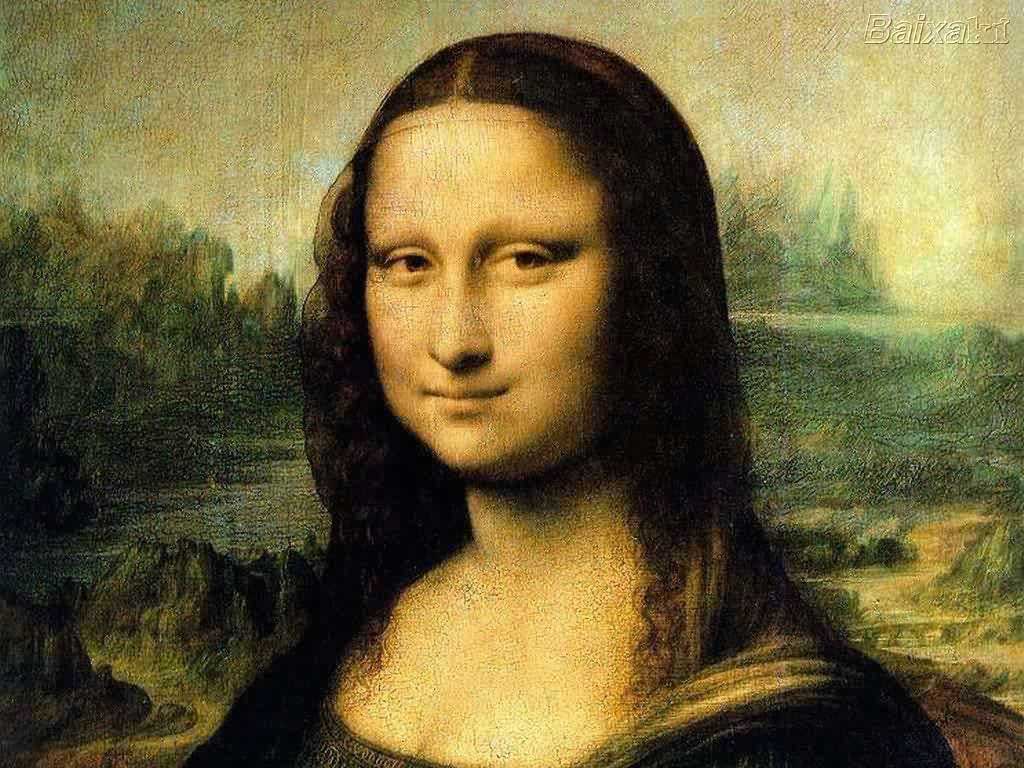 What’s the point of disturbing the Mona Lisa?

Archaeologists digging for the remains of the real-life Mona Lisa have found a female skeleton, but they say it doesn’t belong to the mysterious Florentine noblewoman, according to news reports.

The team is excavating underneath a former convent in central Florence, searching for the body of Lisa Gherardini, the woman thought to be the model for Leonardo da Vinci’s iconic painting finished around 1506. The skeleton that the archaeologists pulled out this week is the fourth they’ve found at the site. Silvano Vinceti, the researcher leading the search, said he believes the remains belong to a rich woman who died decades after Lisa Gherardini.

“The ledgers kept by the nuns of this convent tell us that, presumably, the remains exhumed today are those of Maria Del Riccio, a wealthy woman who (died) in 1609,” Vinceti told a news conference Wednesday (Sept. 12), according to Italian news agency ANSA.

But Vinceti added that graves under the convent were buried on top of each other, meaning Gherardini, who died in 1542, “could be right here” if they keep digging deeper.

Vinceti has said that with Gherardini’s skeleton, researchers could reconstruct her face to compare it with that of Leonardo’s painting. The research team also plans to try to extract DNA from her skeleton to compare it with the remains of her two children, buried in a separate cemetery.

But some outside researchers have voiced skepticism about these goals, saying facial reconstruction is often unreliable and a DNA match with Gherardini’s kids might only mean they’ve found one of her relatives.

Some archaeologists have also noted that the frantic pace of releasing various findings at the dig site may be problematic, as one couldn’t put the remains into perspective and even declare spatial or temporal relationships between the remains without having this big-picture context at the end of the excavation process.

“Although the excavation is being carried out in a professional manner, Vinceti’s quest to dig up the ‘real’ Mona Lisa is not grounded in scientific research methodology,” writes University of North Carolina, Chapel Hill anthropologist Kristina Killgrove on her blog, noting that Vinceti is not a scientist. “The news media’s breathless coverage of it threatens to signal to the public that archaeologists are frivolous with their time, energy, and research money. (…) Like last year, Vinceti’s plan is still to DNA match the bones to Gherardini’s descendants to prove they belonged to her rather than to Maria del Riccio, another noblewoman whose remains were also interred at Sant’Orsola, and then to commission a facial reconstruction.

By all accounts, Gherardini lived a quiet, ordinary life, and it’s unfortunate that she cannot have a quiet, ordinary death. I can’t think of any scientific reason to pour so much money and effort into finding the skeleton of a woman who posed for a (famous, admittedly) painting. At least with Farinelli and even with the proposed exhumation of Shakespeare, there were arguably legitimate research questions about their lives and bodies. Facial reconstruction of the skull of Lisa Gherardini will not give us any information whatsoever about her life or the painting she posed for. Sure, osteological analysis may reveal some insight into her diet, her health, or her behavior, but these data will be difficult to contextualize because of the lack of analysis of other skeletons from the same time period and location.

Exhuming Lisa Gherardini and studying her bones will sate our need for osteobiographies of famous people of the past. And it will almost certainly bring more tourist dollars to Florence, especially if the skeleton goes on display. But it won’t contribute anything substantial to forensics, archaeology, or art history, so I still don’t see the point of disturbing the Mona Lisa.”