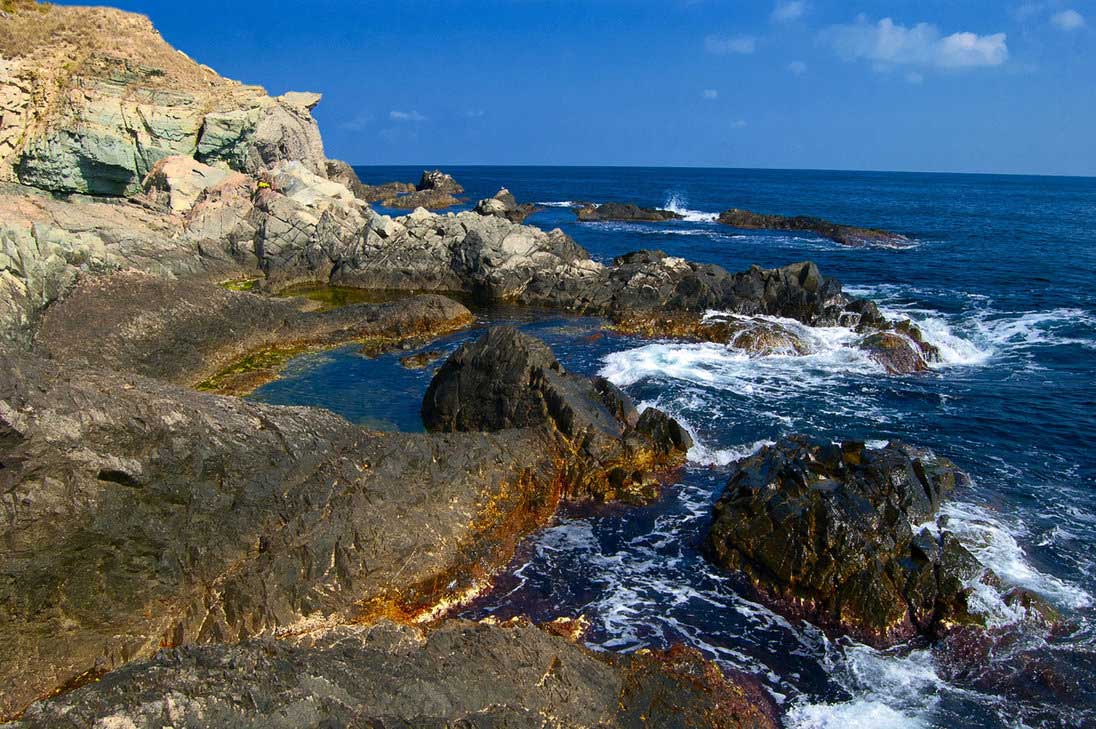 Bulgarian Finance Minister Simeon Dyankov, after a visit to the Sinemorets site on the country’s Black Sea coast after the discovery two days before of a Thracian silver treasure, has said that funds for archaeological work in Bulgaria would be increased to 10 million leva (about five million euro) in 2013, Bulgarian-language media reports said.

Accompanied by Tsarevo mayor Georgi Lapchev, Dyankov – also one of Bulgaria’s deputy prime ministers – met the head of the archaeological excavation team, Professor Daniela Agre, and was briefed on the find that had been hidden near the vault wall near the tower at the site. The tower belonged to the fortified home of an Ancient Thracian ruler that has been known to the Bulgarian archaeologists since 2006.

The silver coins were found in a ceramic vessel that had been sealed with lead. The coins, estimated to date to the third century BCE, were said to be of high-value denominations and to be in very good condition. Their numismatic value is said to be “huge”, according to Bulgarian media reports.

Professor Daniela Agre pointed out that there are only a few cases in which coin treasures of such scope have been found during excavations in Bulgaria.

She believes the coins in question were most likely minted by Alexander the Great or his officer and successor Lysimachus. Agre promised to provide more information later.

Dyankov was reported to have said that while in 2012, funds for archaeological excavations had been set at three million leva, in 2013 the sum would be 10 million leva. He said that he would urgently allocate money for the excavations at Sinemorets to continue, according to local media.

The treasure is set for display at a history museum in Tsarevo.