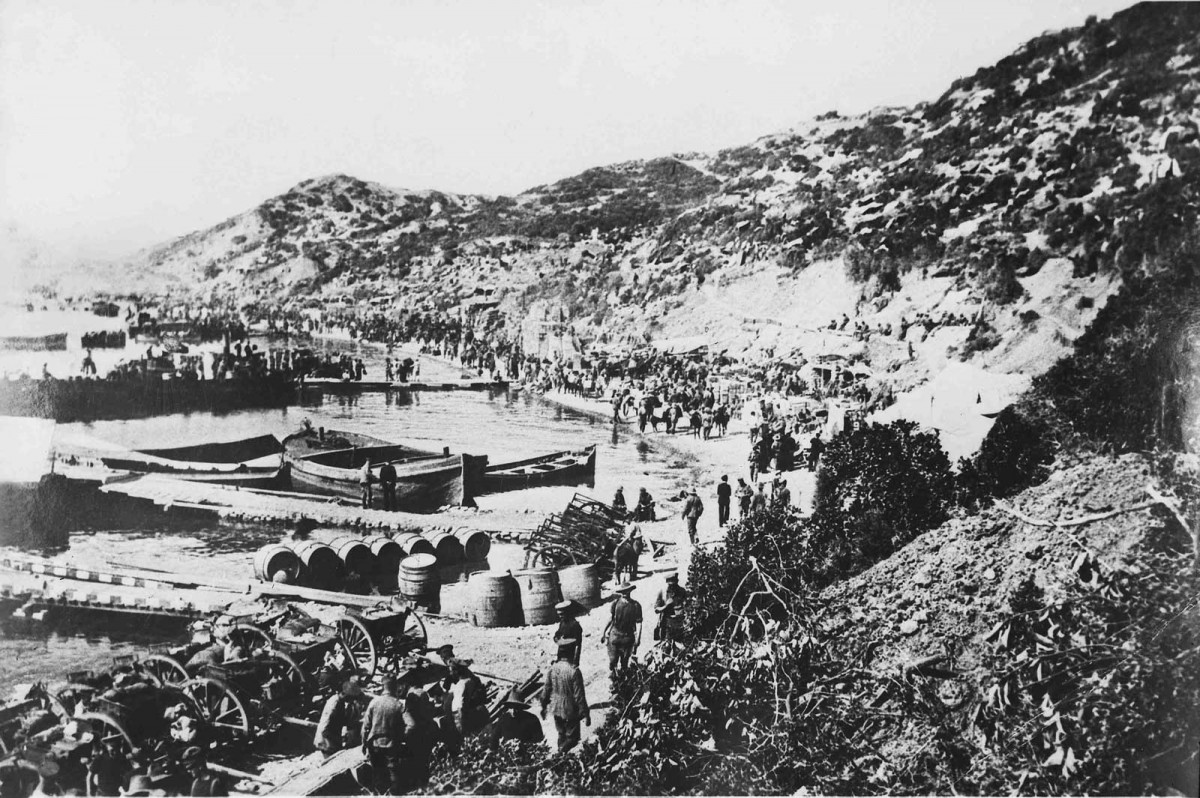 The third field session at the Gallipoli battlefield has just completed by archaeologists and historians from New Zealand, Turkey and Australia. During the survey, bullets, boot fragments and Roman remains have been found.

The team has investigated three areas, the positions at Pope’s Hill, Russell’s Top/The Nek and the one near the Lone Pine Memorial.

The survey began in 2009, after an agreement signed between New Zealand, Australia and Turkey. It is aiming to provide detailed information about the 1915 battlefield.

Among other finds, during the latest survey, remains of a Roman camp have been located. The researchers also traced more than 3600 meters of trenches, recording more than 80 tunnel slumps or entrances and dugouts. In total, 480 items have been found.

All findings will be exhibited in 2015, when the campaign will have been completed.